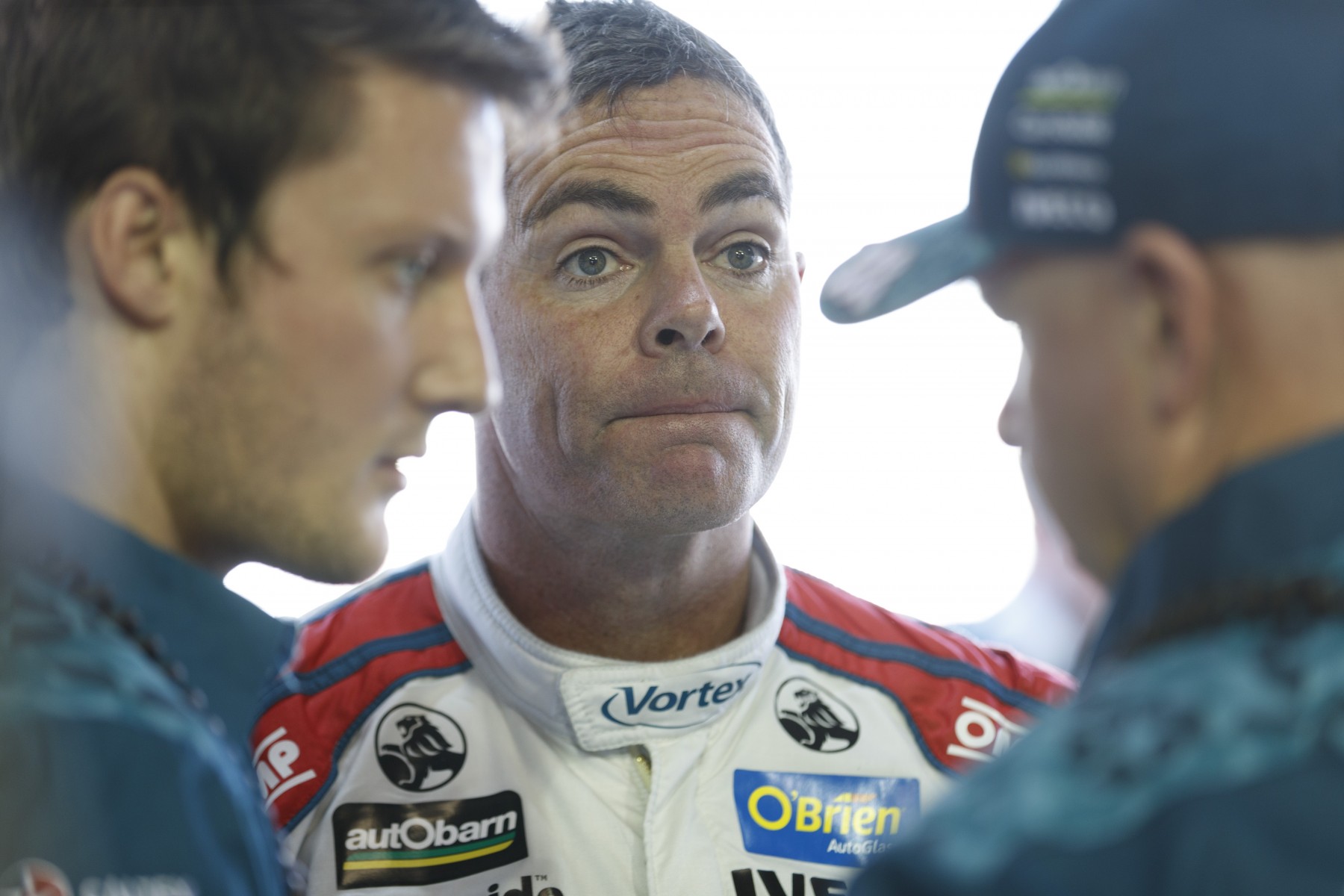 Everyone is talking about Red Bull and DJR Team Penske.

They are all saying the championship will be fought out between Shane Van Gisbergen, Jamie Whincup, and Scott McLaughlin.

No one is talking about Craig Lowndes.

And that is fine with me.

I don’t mind being the forgotten man.

In fact it suits me just fine.

There is a lot of hype about the drivers and teams I have mentioned. And so there should be.

They are all extremely good drivers racing in exceptional teams. They are rightly being talked about as championship contenders.

But so far nobody is talking about me and, as far as I am concerned, that’s a good thing. It gives me an opportunity to fly under the radar if you like.

To go about the business of going fast without distraction or attention. I am just going to go about my thing and focus on setting up the car. 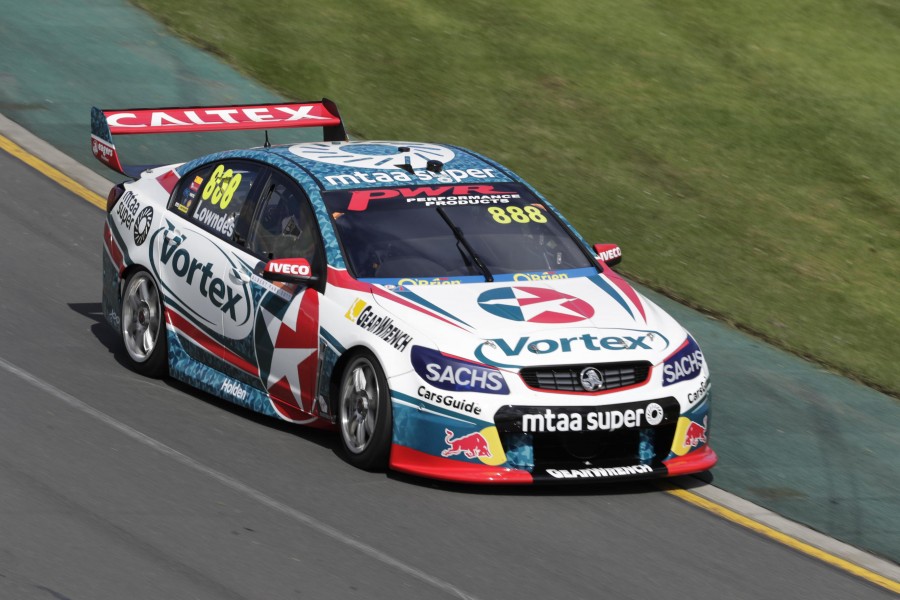 Lowndes wants to bounce back at Albert Park

It is a good thing for me because I don’t have that extra pressure that comes with the media attention.

But don’t think I want to be out of the championship fight. That is a different matter all together.

I am determined to be in the mix once again and fight for my fourth championship.

I have every confidence in my team and my own ability to make sure I give Shane, Jamie, and Scott a run for there money. But first we have to find our qualifying pace and work out a few things about the new Dunlop tyre because our season start wasn’t great.

We had a good race car but again we struggled with qualifying. We were off the pace, not by much, but a little bit is too much. We will work on this weekend at the Australian Grand Prix.

This event is not a championship round which will allow us to look for what we are lacking. It has come at a really good time given what happened first up.

We will be trying to get our head around what the car needs and more so what the tyre needs. The new tyre has been a big change and is something we need to get on top off.

A lot of people think that we can simply go next door and copy the Red Bull set-up for a quick fix. But it is not that easy.

All three cars were very similar over the Clipsal weekend, but we were all complaining about different problems.

It is not as easy as putting in someone else’s set-up and thinking it will be good enough for pole. We all have our own personal ways and we all drive differently.

As I said all our cars were almost identical on Sunday and we all had very different results. There are personal choices to be made and we need to get them right.

I want to bounce back quickly. I was expecting more at Clipsal and I am ready to get on with it. The next championship round is in Tasmania and that is a circuit where I have traditionally been strong.

I should be scoring podiums there at the very least and if I do that I will be back in the fight.