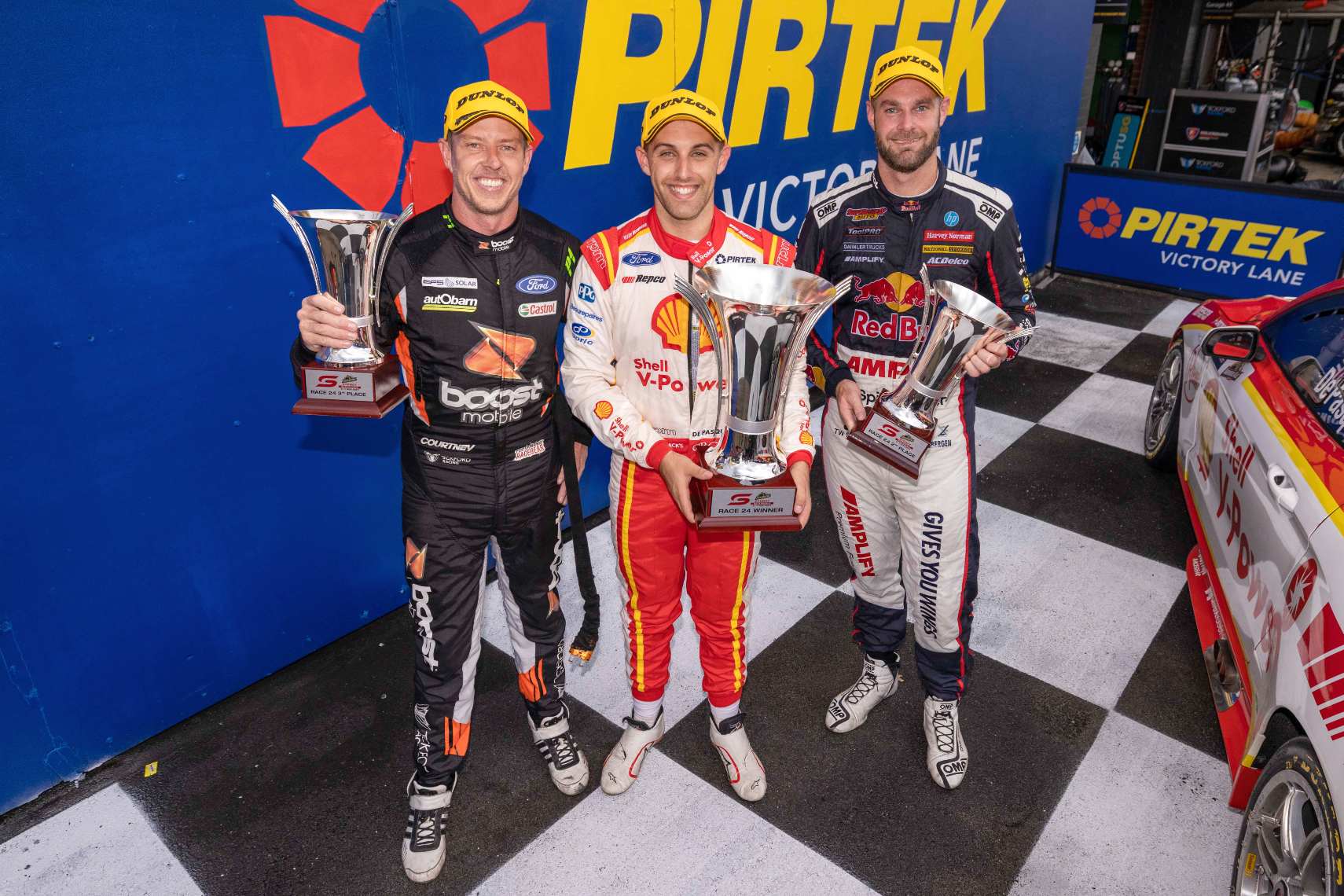 The post-Bathurst chassis change forced upon James Courtney does not mean he’ll have unfamiliar machinery for his home race later this month.

The incident has indeed forced a continuation of the musical chairs at Tickford Racing, with Courtney shifting into the former Thomas Randle car which was at the centre of a start-line shunt at Tailem Bend in July.

Damage to that car (PRA 1722) saw Randle switch to FPR 1519 from Sandown onwards, the latter having acted as Zak Best’s wildcard Supercar at Darwin and The Bend.

Now, PRA 1722 is being prepared for redeployment at the Gold Coast 500 in what is a reunion with Courtney.

Courtney took that very Mustang to third place at Sydney Motorsport Park last year to keep alive his streak of scoring at least one podium in every season he’s been full-time, which dates back to 2006.

Its sole win to date came in the hands of Cam Waters at The Bend in 2020.

The Gold Coast meanwhile was the site of Courtney’s second-most recent victory, an emotional win on return from injury, alongside Jack Perkins in 2015.

The other cars involved in the Lap 5 Bathurst crash earlier this month – BJR 007 and KR011 – will be repaired in time for the October 28-30 event at Surfers Paradise.