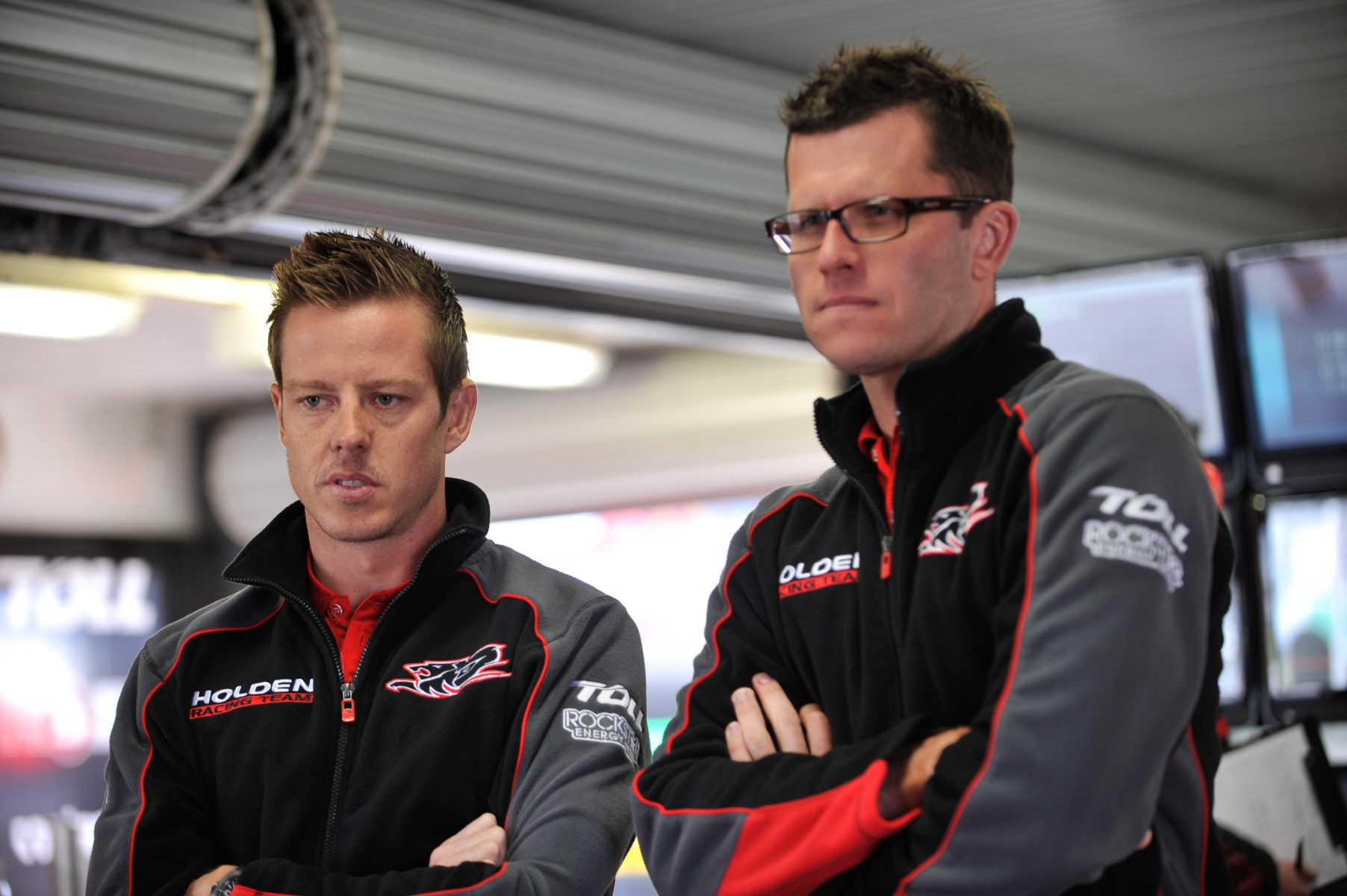 A ‘surprisingly good’ relationship with long-time team-mate Garth Tander is one of the key highlights James Courtney will take from his nine-year tenure at Walkinshaw Andretti United.

Courtney joined the famous squad, then known as the Holden Racing Team, in 2011 as the defending Supercars champion.

Seven wins would follow in an up-and-down period affected by at times uncompetitive machinery; the 39-year-old announcing on Tuesday he will depart at season’s end in search of greener pastures for 2020.

It marks the impending end of the third-longest driver-team relationship in the full-time field, behind Jamie Whincup and Triple Eight (since 2006) and Rick Kelly and his Kelly Racing team that debuted in 2009.

Courtney indicated it was time for a change of scenery after many, many attempts at returning Walkinshaw to the powerhouse outfit that dominated the championship either side of the turn of the century. 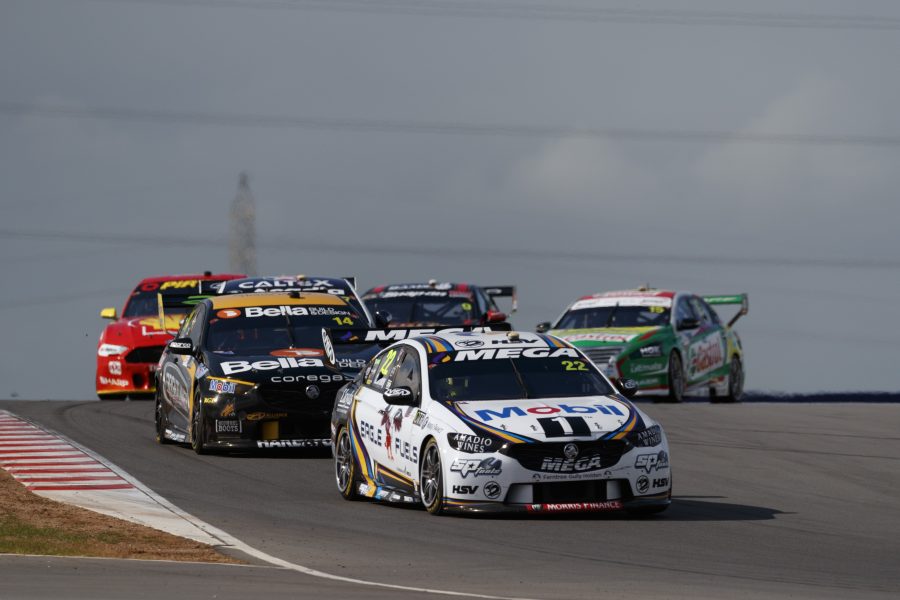 Among his top memories with the team is a win at his first event since switching from Dick Johnson Racing at Abu Dhabi 2011; triumphing at the 2015 Gold Coast 600 alongside co-driver Jack Perkins; and race victories in three consecutive Adelaide 500s from 2014-16.

He added strong relationships had been cherished, and perhaps had kept him at the team as long as he had been.

Asked to pick a highlight, Courtney pointed to his relationship with Garth Tander, with whom he shared a garage from 2011-16.

Pairing two recent champions had been predicted to cause fireworks when Courtney was signed by the HRT but, apart from some on-track run-ins, the pair got on well. 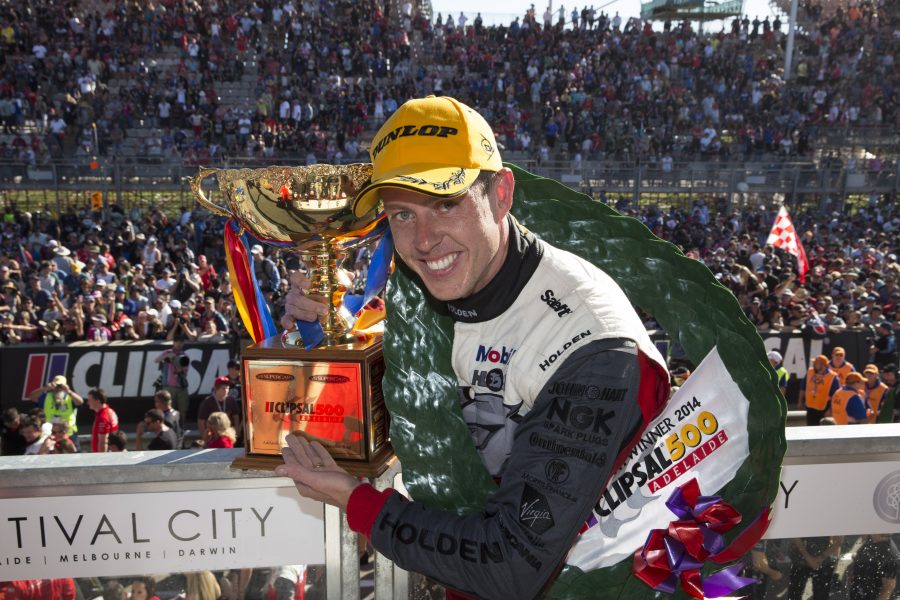 “It might be a weird thing to say but I think having a relationship with Garth for me was quite a big highlight,” Courtney told Supercars.com.

“He is someone that is massively respected in the industry and achieved so much and through HRT in their heyday, won so much, so he was very much someone that I wanted to benchmark myself against and sort of see how you stack up.

“You heard horror stories about what he’s like – I remember after the first couple of rounds, in the truck I sort of just said to him ‘you’re not an arsehole, you’re actually a funny guy’.

“We had a surprisingly good relationship. I ran into him a couple of times [on-track] and he gets upset but that’s Garth; I would be the same.

“But yeah, the relationship was Garth was a big highlight.”

Others he highlighted were the Walkinshaw family, including team co-owner Ryan Walkinshaw and his partner Hayley, plus Ryan’s brother Sean and mother Martine. 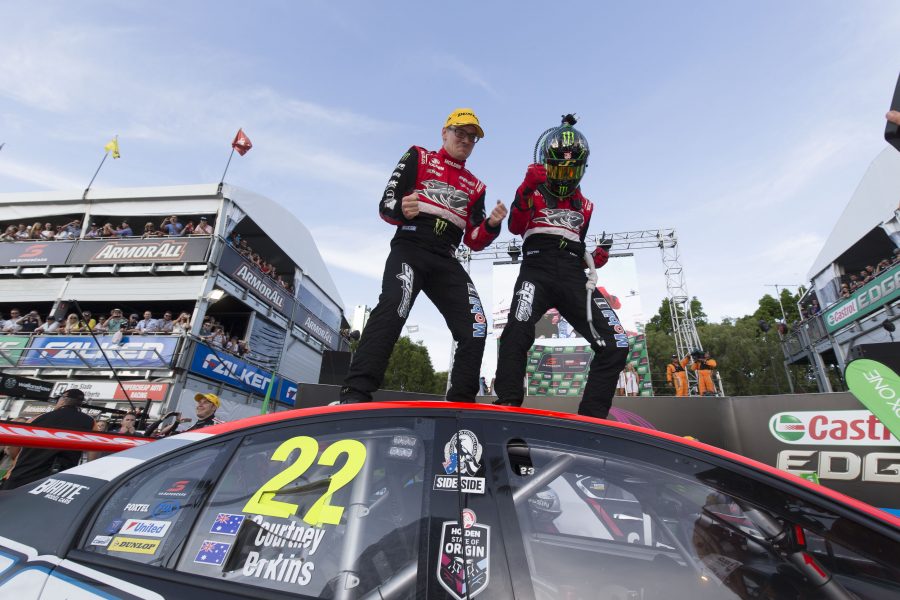 With five rounds remaining this year, Courtney is eyeing more PIRTEK Enduro Cup success with Perkins in a bid to finish with a bang at WAU.

“I want to win something this year, at least get a podium,” he said.

“It’s been pretty lean but yeah, just to get a good enduro season. The championship is done but that enduro season is still something that is up for [grabs] and I think with Jack’s experience and myself, we’re a good combo.”

Before the endurance opener at Bathurst in October, Courtney – who is 12th in the standings – will head to New Zealand for the ITM Auckland SuperSprint on September 13-15.