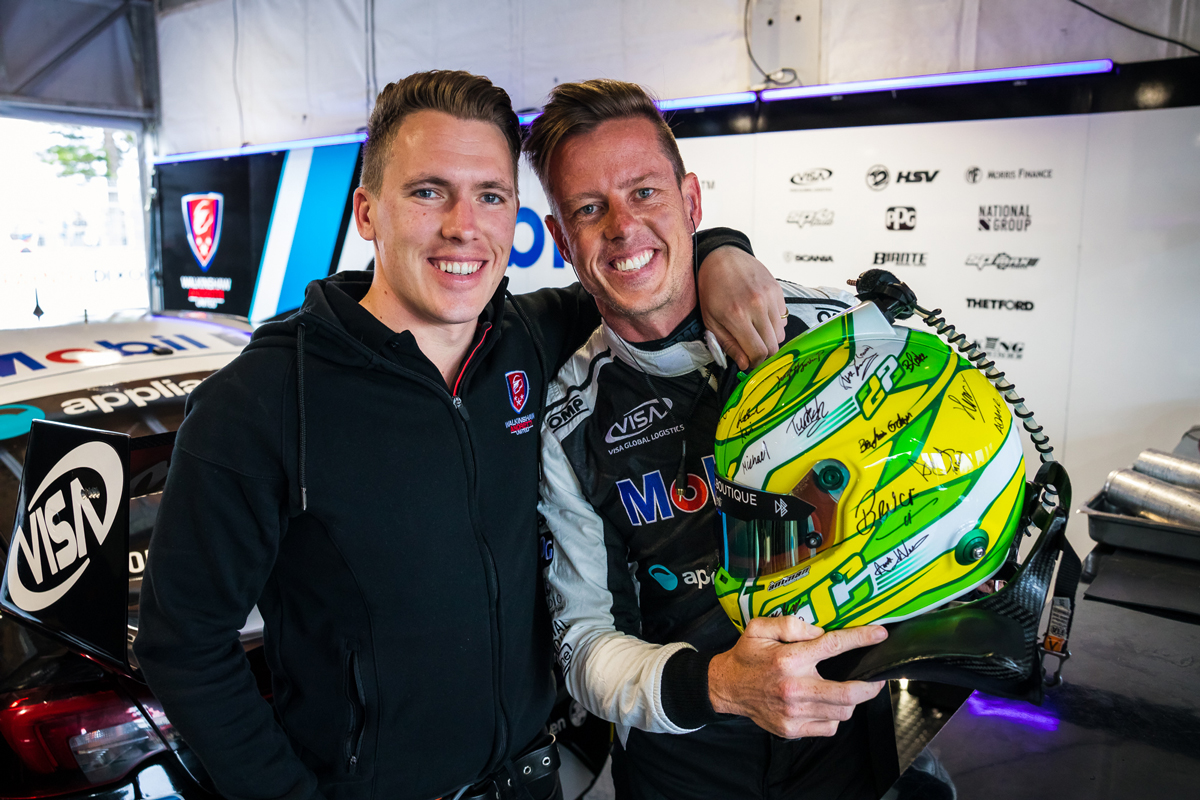 Supercars veteran James Courtney held back tears as he thanked the Walkinshaw Andretti United team following his final drive with the squad at the Coates Hire Newcastle 500.

The race marked the end of an era for both parties, with Courtney having been the team's star signing nine years ago as the reigning champion.

Courtney raced on Sunday with his helmet covered in signatures from crew members, while the team presented bonnets to both Courtney and fellow departee Scott Pye filled with farewell messages.

Although Courtney’s nine-year Walkinshaw tenure largely failed to deliver the results it promised, the 39-year-old is grateful for the team’s efforts.

“This moment’s about these guys [the team],” said a clearly emotional Courtney, who in October announced a deal with Jonathon Webb’s new Team Sydney venture for 2020.

“It's hard to put into words, it's been nine years and amazing.

“I can't thank the Walkinshaw family enough, all the supporters, from HRT times, all the way through Walkinshaw Racing into WAU.

“All these guys and girls have spent so much time away from their families, just so I can do what I do.”

The Sunday race netted an 11th-place finish for Courtney, despite a puncture caused by a clash with Anton De Pasquale and a drive-through penalty for an unsafe pit release.

Ironically, the team had released him into the path of Chaz Mostert, who was ‘delivered’ to WAU by Tickford mechanics post-race ahead of his high-profile defection to the Holden squad for 2020.

Eleventh in the race replicated Courtney’s position in the final championship standings, beating Pye over a season for the first time since they became teammates in 2017.

Pye had a rollercoaster Newcastle weekend, which included a social media spat with Scott McLaughlin on Thursday and a stomach bug that left him hospitalised Friday night.

He’d starred in the Saturday race, charging from last on the grid following a qualifying crash to finish sixth, before starting and finishing fifth on Sunday. 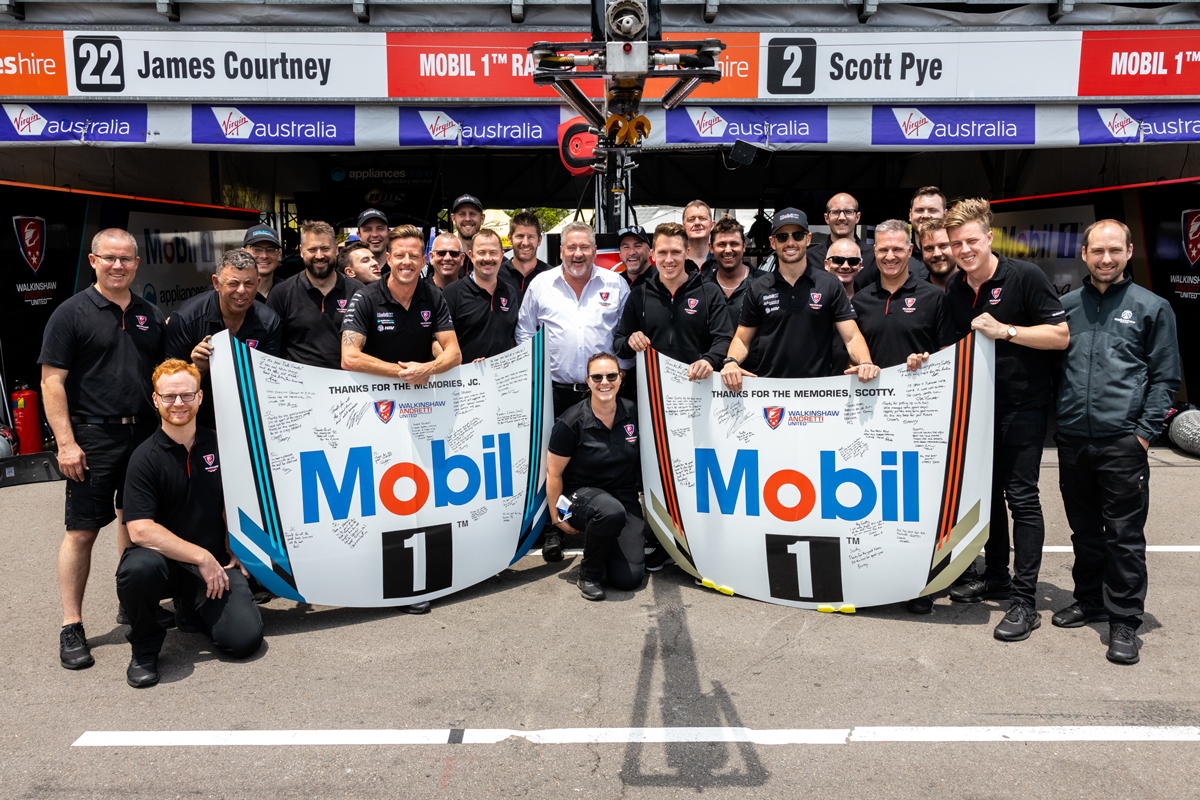 “There's such a family atmosphere and obviously it's a family team, but I've made some good friends in a short period of time and that's why I think you see both of us [emotional].

“It's strange, I live 15 minutes from all of them and it's a weird feeling.

“There's no bitterness, there's nothing, no leaving on bad terms or anything, it's just a bunch of mates that have been able to go racing for three years.

“We never got what we wanted out of that time, but it's fun when you can go racing with mates.

“I didn't get the results, but there's going to be people that I'm sure both of us will stay very close with for a long time.”

Pye’s 2018 Albert Park victory is the only win for WAU since the new team structure was formed ahead of that season, while Courtney and Jack Perkins scored its sole podium of ’19 at Bathurst.