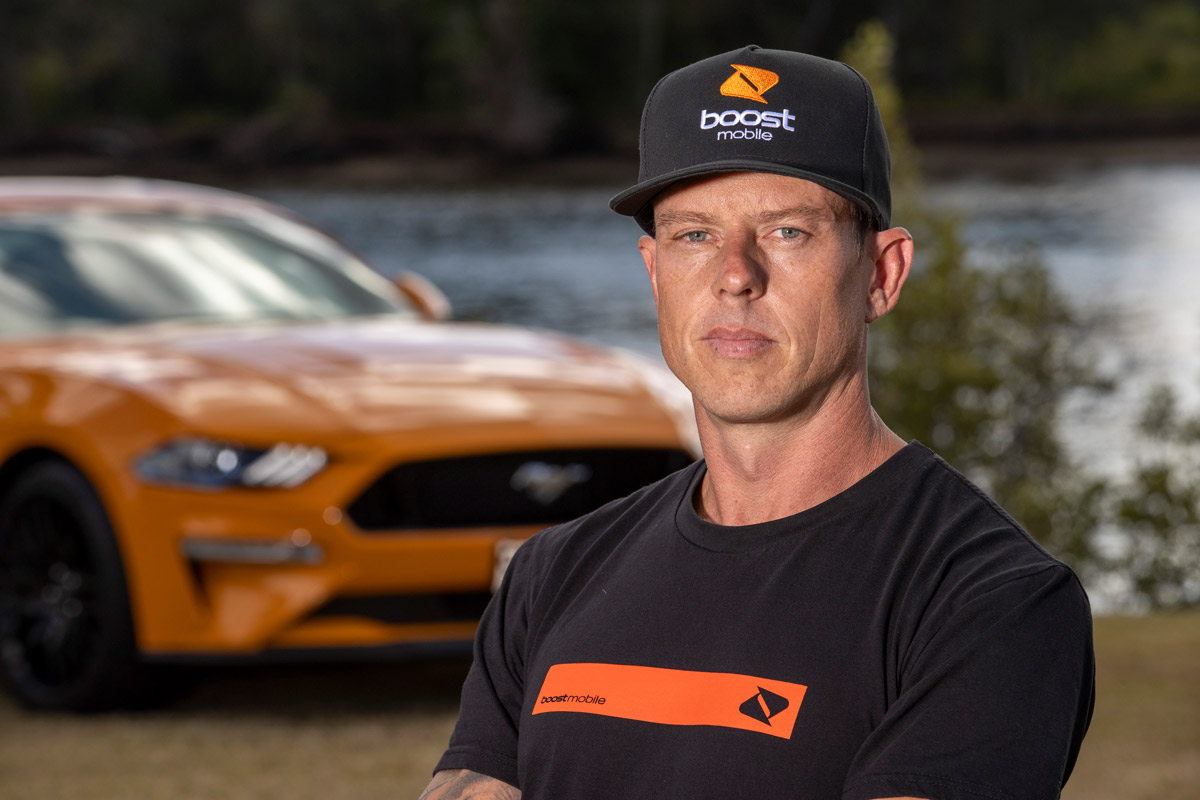 James Courtney has victory in his sights as he prepares for his best chance in years to be a regular frontrunner.

The 39-year-old has been a podium finisher in each of his 14 prior full-time seasons in the sport but is currently in the midst of his longest win drought.

The last of the 15 times Courtney has stood atop the rostrum was his memorable Adelaide 2016 win, leaving nothing on the table as he held off a hard-charging Jamie Whincup.

That moment will be 1575 days ago by the time the series resumes at Sydney Motorsport Park next month, with Courtney now in a #44 Boost Mobile-backed Mustang.

While his former Walkinshaw team struggled through the back part of his nine-year tenure, there is reason to be excited at his new home, Tickford Racing.

Tickford burst out of the blocks at Adelaide to be arguably the fastest Ford team – in qualifying trim at least – with Will Davison and Cameron Waters running particularly strongly.

It will be Davison’s former Mustang that Courtney steps into, following the demise of customer team 23Red Racing and Boost’s subsequent offer to step up. 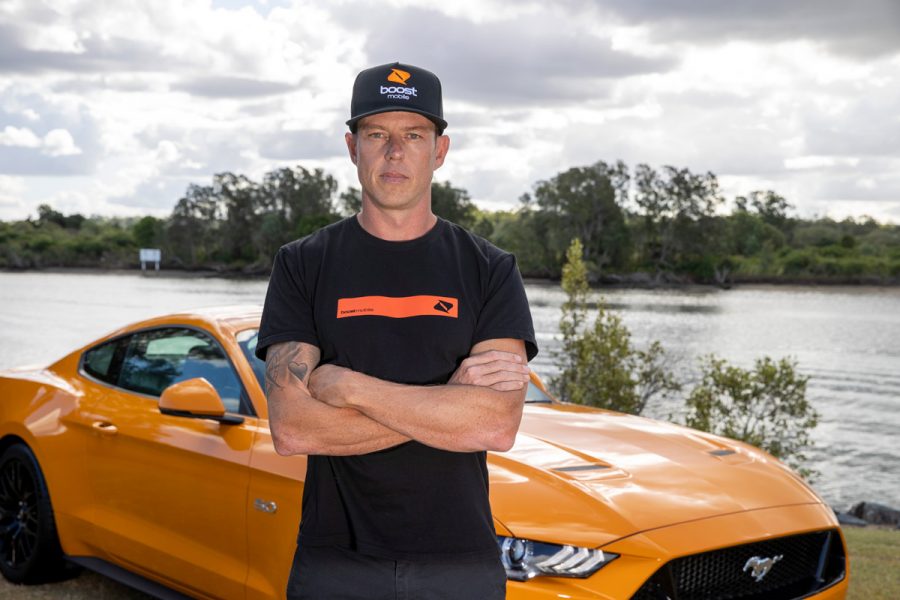 While it’s a cruel blow for Davison, there is excitement about seeing what 2010 champion Courtney can do now that he’ll be armed with top-line equipment.

“The Mustang has been unbelievably successful since its birth into Supercars so it’s going to be pretty exciting to get in behind the wheel and see what this Mustang is all about and really compare apples with apples,” Courtney said.

With that in mind, he’s not shying away from aiming high… even if there’s likely to be a period of settling in first.

“Goals for 2020 have to be race wins, podiums, have to be fastest laps, we have to be running in the front,” said Courtney, who started the year at Team Sydney.

“It will be interesting the first couple of rounds, learning the new car, learning the team, the ergonomics, what buttons do what, everything is going to be vastly different to what I’ve had.

“Realistically the first couple of rounds are going to be tough but definitely we have to get race results, race wins, podiums, fastest laps, those sorts of things.

“I think we can do it, the team has shown they have got the pace and we just have to pull it together.”

Courtney indicated on Supercars SideTracked last night his arrangement with Tickford is until the end of 2020 and he’s keen to establish a long-term deal.

He will make his Tickford debut on June 27-28 at Sydney Motorsport Park.