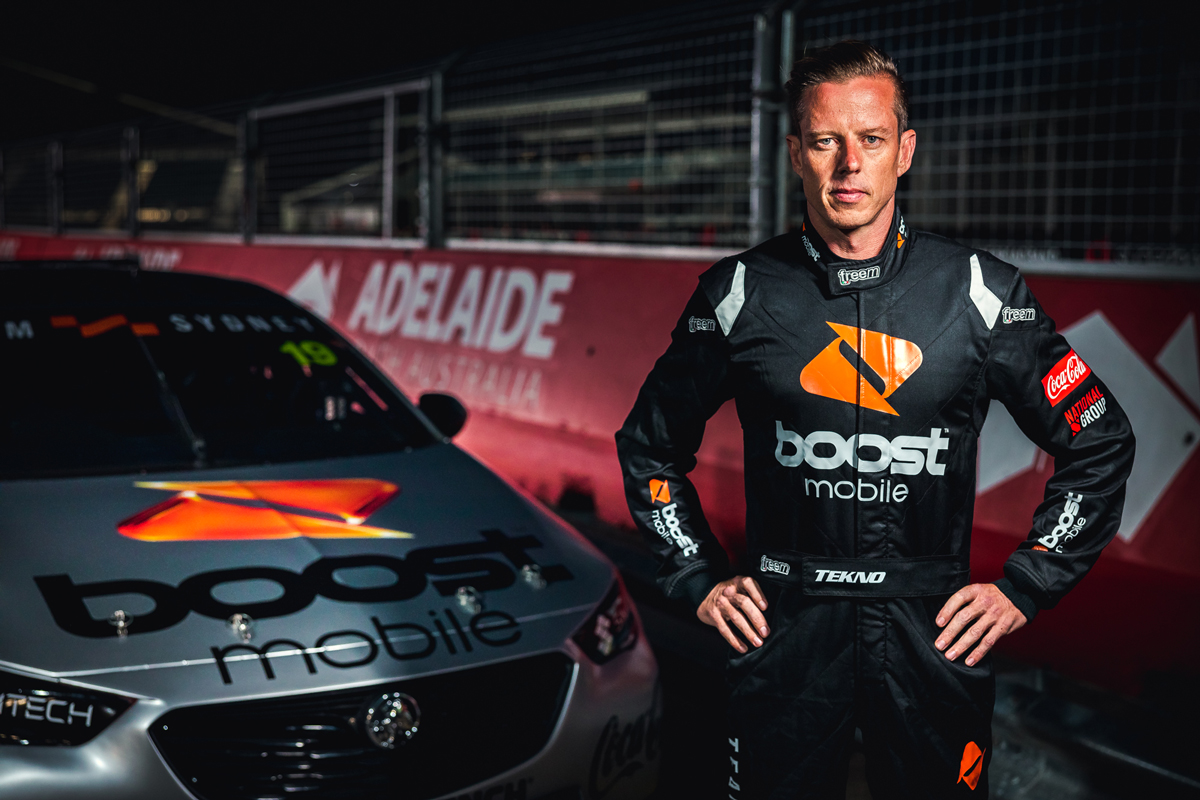 James Courtney has announced a sudden departure from Team Sydney after just a single Supercars event.

The 2010 Supercars champion dropped a bombshell statement this morning declaring he’s decided to depart the team.

Courtney joined the revamped Tekno Autosports operation for 2020 amid the squad’s expansion to two cars, rebrand and planned move to Sydney.

The team is yet to comment on Courtney's exit.

“We have not been able to agree on the way forward, so I have decided to depart the team. I wish Team Sydney all the best for the future,” Courtney said.

Courtney has no alternative arrangements in place and cannot comment on his future at this time.