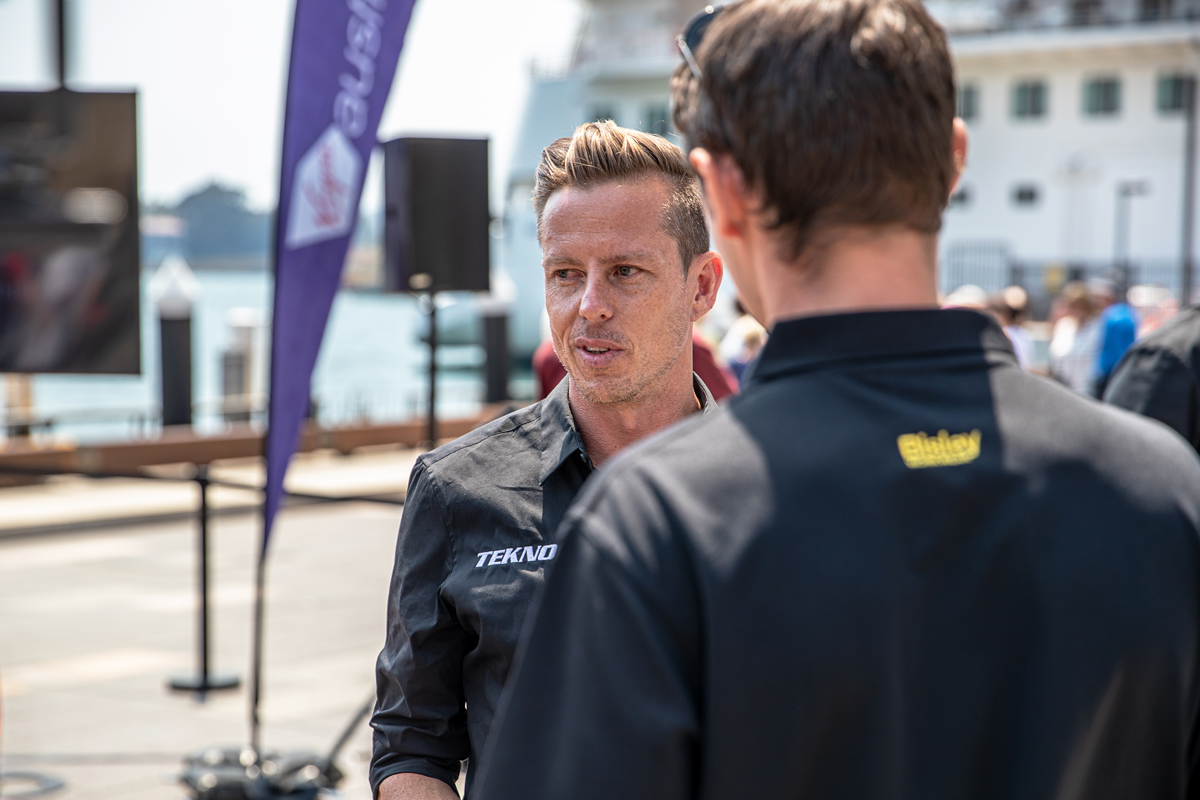 James Courtney is eyeing a management role at Team Sydney for life after racing.

Make no mistake, the 2010 champion still has a burning desire to succeed behind the wheel with his and the Webb family’s new venture.

But at 39, Courtney is the oldest driver on the Supercars grid and is diligently keeping his next step in sight, with team management at the forefront of his mind.

Thus far, Courtney is already playing a key role behind-the-scenes at Team Sydney, which launched a Coca-Cola #19 livery on Tuesday.

“I’ve been working quite closely with these guys and [I’ve had a role] with all this,” he told Supercars.com, noting his relationship with team owner Jonathon Webb dates back to 2007 when they were both at Stone Brothers Racing.

“The primary focus through this first part of the relationship is getting everything sorted and concentrating on the team and racing, getting those results and keeping all the commercial partners happy.

“For sure in a few years’ time when it’s time to hang up the helmet, it’s putting in some groundwork to then step hopefully into something to do with the team. 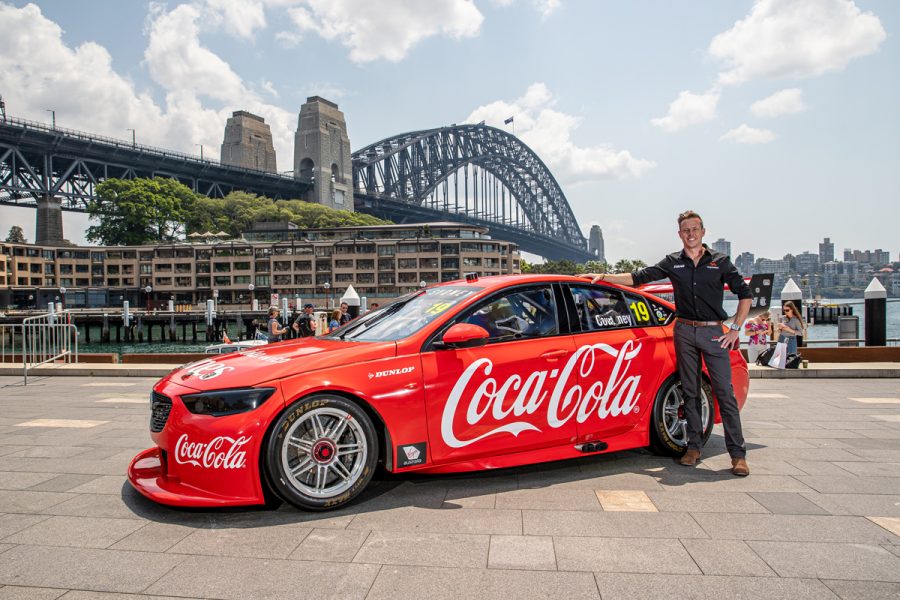 “It’s a big passion and project for me as much as these guys, Jon is western Sydney as well as me.

“So there is that in the future, but how that exactly rolls out we sort of will work out on the fly.”

With the Superloop Adelaide 500 now just around the corner, Courtney is preparing to channel his efforts on-track and believes strong results will be possible.

In fact, the last time he was in Triple Eight-built machinery – at Dick Johnson Racing in 2010 – he beat Jamie Whincup to the title.

“To again be in a Triple Eight car with a technical alliance, Jon has ticked every box on the list, so the car is as close to being the identical car as what they've got,” Courtney said.

“For me it’s super exciting; last time I was in a car close to what they had we won the championship, so you can beat Triple Eight in their customer program.

“That’s something that is super exciting for me and for us as a team.

“Obviously it’s about making sure we gel with the engineers and the mechanics because it is very much a team sport… once we can develop that, we’ll have the car speed and we’ll be there.

“It’s super exciting. It couldn’t have been any better really, a Triple Eight car with Coca-Cola on the side. It’s huge.”

Team Sydney ›
Stay In The Know
Sign up to the Virgin Australia Supercars Championship Newsletter
This website uses cookies to improve your user experience. By continuing, you will be providing your consent to our use of cookies.Ok