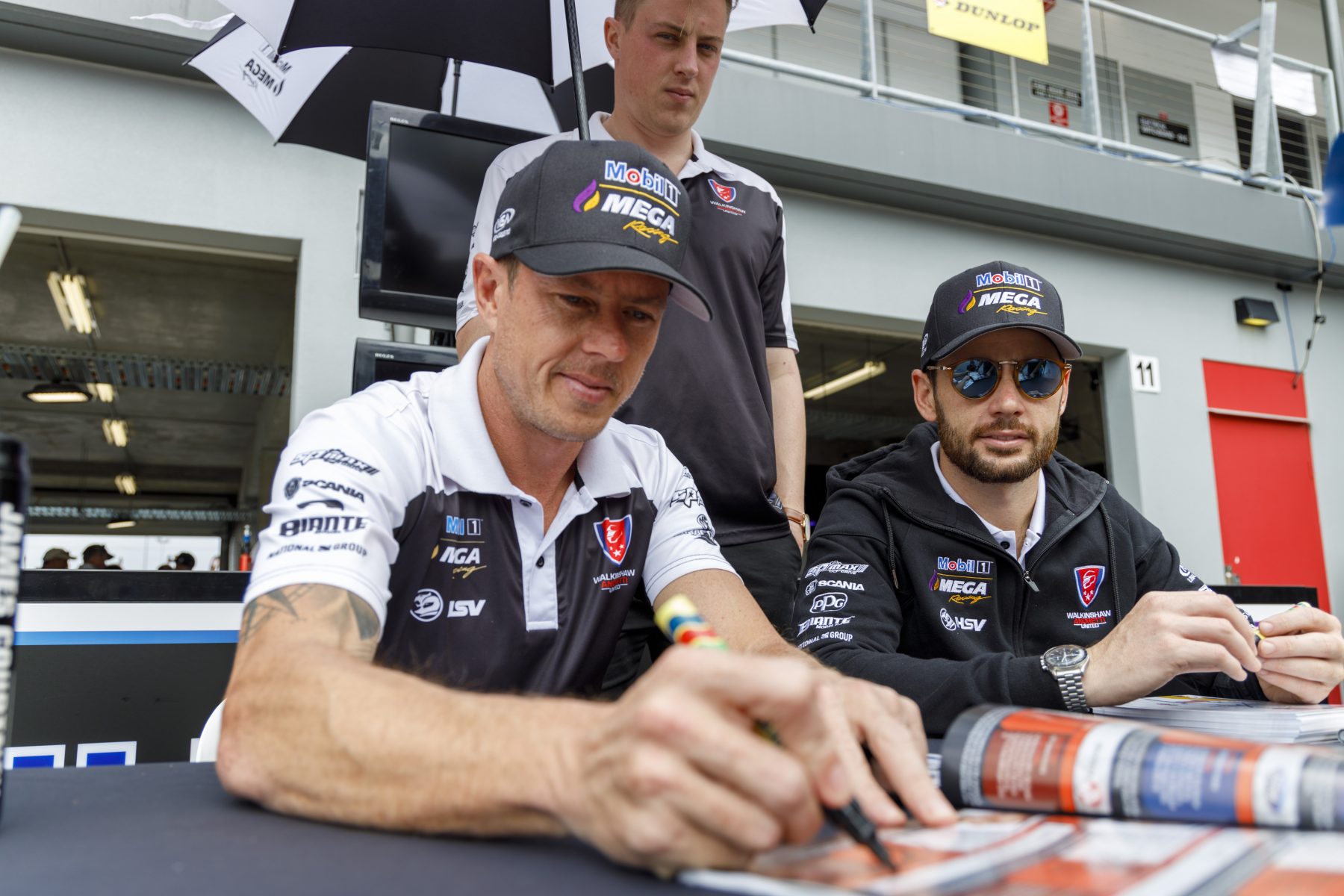 Leading IndyCar Series racers Alexander Rossi and James Hinchcliffe were confirmed this morning for a one-off appearance at the 2019 Supercheap Auto Bathurst 1000 in a #27 WAU Holden ZB Commodore.

The switch from open-wheelers to Supercars is often considered an uphill challenge but Courtney believes it’s a factor that considerable talent can overcome.

“They’re professionals so I don’t think I’m going to have to help them out too much,” he told Supercars.com when asked if he will dedicate time to showing his new teammates the ropes.

“Everything goes left and right like they’re used to and no matter what the car is, I think if the driver is a good talent, they can generally go fast straightaway.

“I think a lot of people make a big fuss over Supercars saying they’re unique and different and hard and everything but the good guys that come out here and jump in go well straightaway. 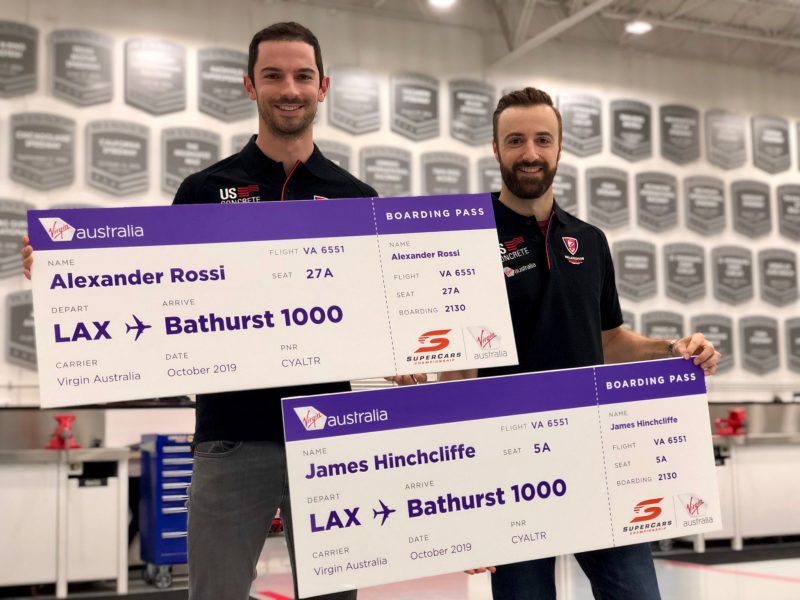 “Like Sebastien Bourdais came out and was really quick, Ryan Briscoe was really speedy the first year … so I’m sure they’ll be fine.”

Pye agreed the American-Canadian pairing will be quick in a Commodore.

“It will be cool to have them on our grid,” he said.

“Those guys are absolute professionals so I’m sure they will get onto it really quickly.

“With Bathurst, the biggest thing is obviously just getting an understanding of the track and letting the car flow and finding the limits. Hopefully you have no hiccups throughout the week and you get as much track mileage as possible.

“I think that’s the most important thing for those guys.” 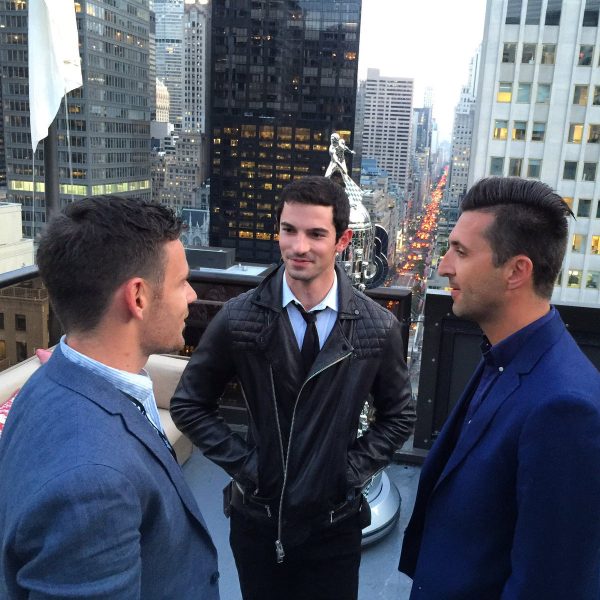 Courtney has previously met Hinchcliffe while Pye had a brief encounter with Rossi in 2016 when he was still driving for DJR Team Penske.

“I actually met Alexander in New York at a celebration dinner for the Indy 500 winner,” Pye recalled.

“Roger Penske had myself and Fabian Coulthard go to the party so I got to meet him there and I got a photo there with him, so that was cool.”

Pye in particular is looking forward to being back at Mount Panorama on October 10-13, when he and co-driver Warren Luff will strive to go one better after finishing runners-up the past two years.

It is understood that Mark Bryant, Courtney’s former data engineer, will return Down Under from the States to play a central role on the #27 wildcard entry.