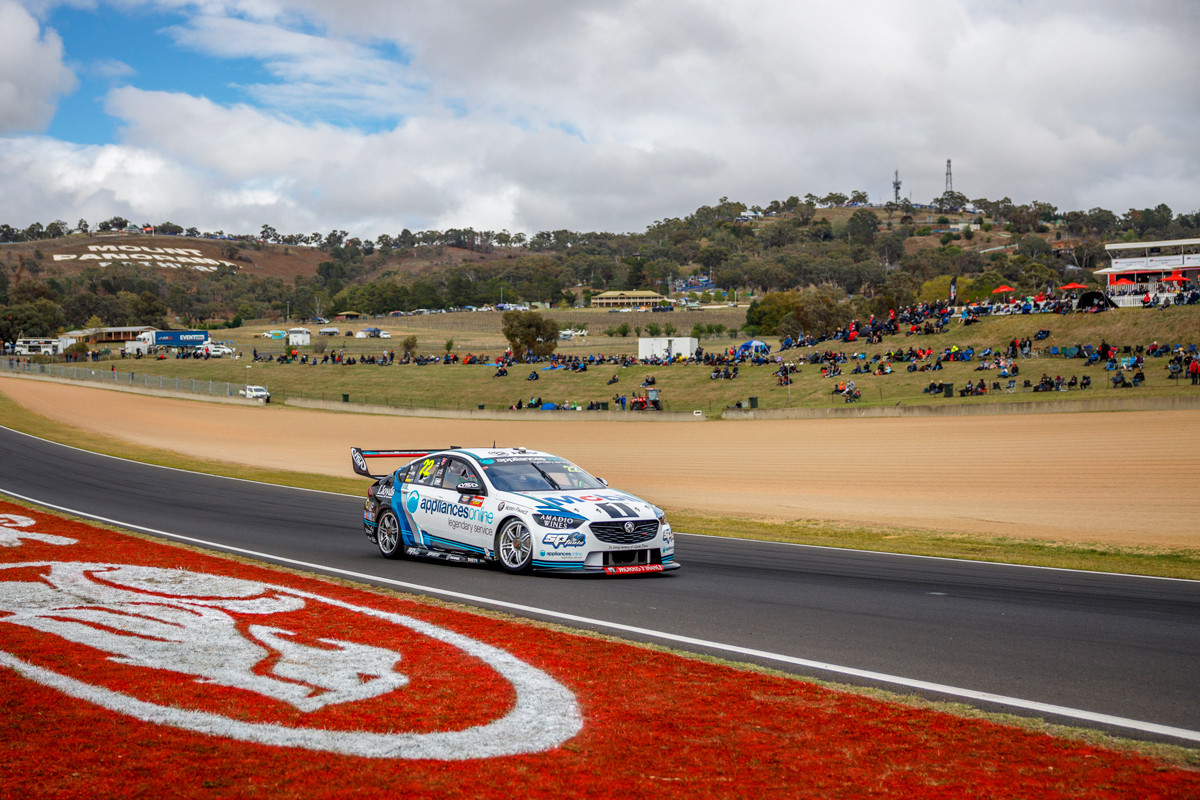 The ZB Commodore that James Courtney and Jack Perkins steered to a podium finish at this month’s Supercheap Auto Bathurst 1000 has been placed on the market.

Courtney brought the car home in third at the end of a dramatic Great Race, marking his first Mount Panorama podium in 11 years and Perkins’ first ever.

Ownership of the Walkinshaw Andretti United car – plus behind the scenes experiences throughout the 2020 Supercars season – is now up for grabs with the car being auctioned off via Lloyds Auctions.

“To own a Walkinshaw Andretti United built and prepared car is a rare opportunity, so it’s thrilling to be able to give the public the chance, especially a car with so much significance,” said WAU co-team principal Bruce Stewart.

“Not only that, but the added benefits mean that the owner will be part of our team, as their car takes the track." 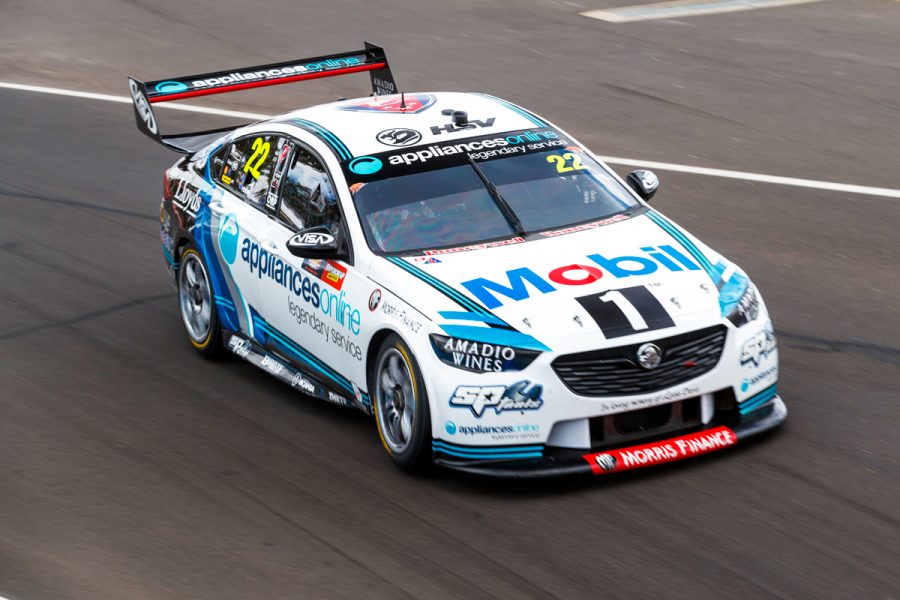 “No doubt we will also see significant interest in this car that has already had its value cemented in the record books by James Courtney and Jack Perkins at Mt Panorama.”

The car was offered up earlier this year but failed to sell.

The new owner will get their hands on the car at the end of next season, with any livery that appeared in either 2019 or ’20 able to be presented.

The option is also available to convert the chassis back to VF specification to run in the Dunlop Super2 Series.

Bidding starts from $1, with the auction closing the night of Monday October 28.