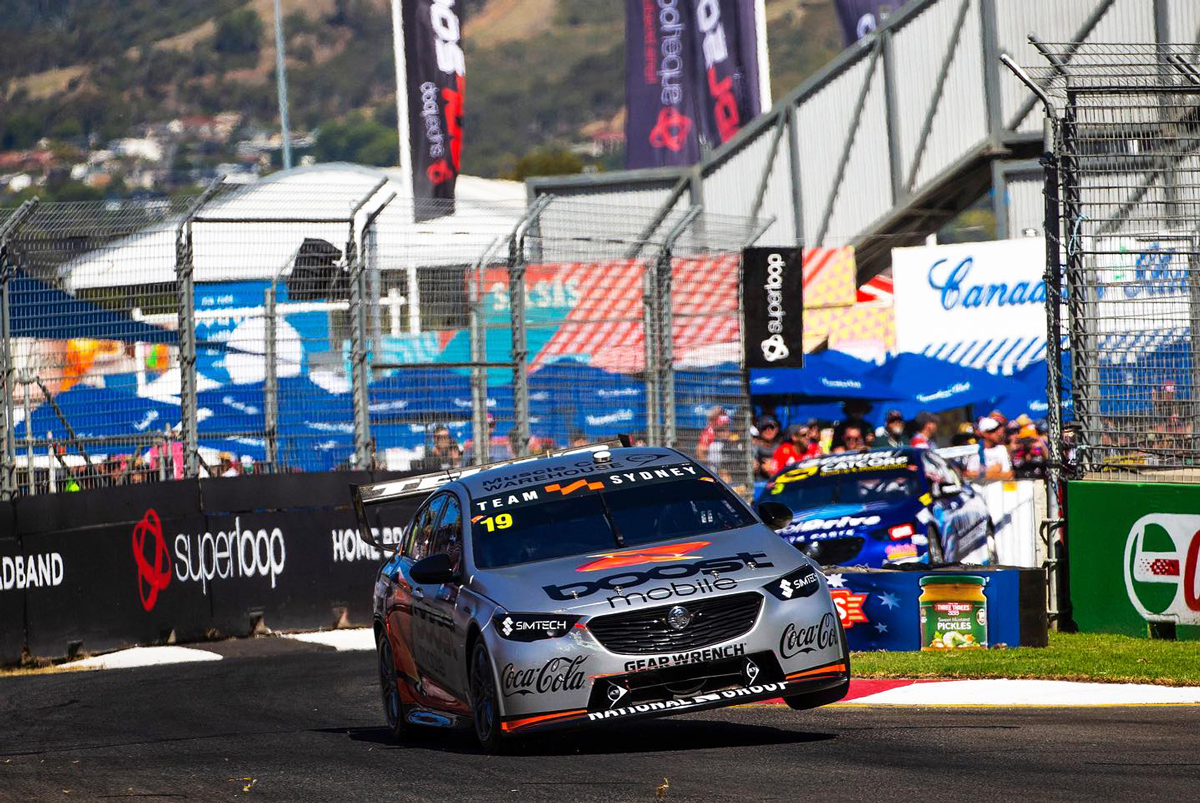 Team Sydney ace James Courtney is determined to make up for a race-ending crash yesterday at the Superloop Adelaide 500.

It was the third time in as many days the Boost Mobile Racing Commodore had found the Turn 8 wall, with crew members working to ensure the car will be back for Sunday’s action.

Courtney could only manage 21st in Saturday ARMOR ALL Qualifying but showed promising signs in race trim, holding the fastest lap of anyone before his lap 17 shunt.

“I just got caught out behind a Mustang [Andre Heimgartner], I hadn’t been behind one through there before,” he explained to Supercars.com.

“We were hustling a little bit with him and then as we went up into [turn] eight I was like ‘I’ll back off’, and as we went through I made an error.

“I wasn’t even trying to hustle him or pass him into nine.”

At the time, the 39-year-old was right on Heimgartner’s tail – and the Kiwi went on to finish a solid 11th.

It all showed Courtney that there’s plenty to work with in his 2020 package.

“It’s a hugely steep learning curve for us as a group,” he said.

“It’s a long road but I’m having a great time.

“Obviously this [crash] wasn’t good but in the race it was good to be able to hustle and push through a little bit and feel the potential.

“There’s so much potential in this car and it’s going to be great once we can get everything together to be able to extract all of that potential.” 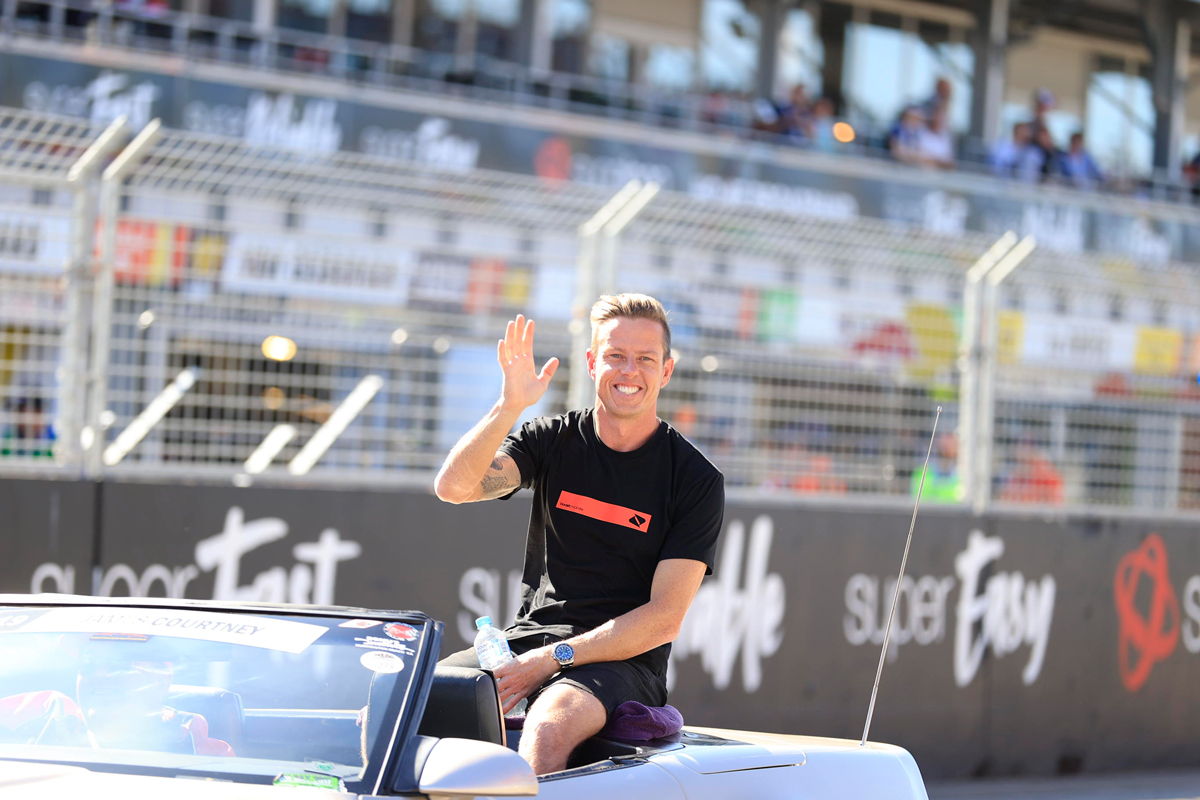 A large part of the learning curve Courtney spoke of is gelling the squad’s new-look staff.

“Qualifying was more of a procedural thing in that we only got one lap on a green set of tyres, just the way we ran the strategy, so just learning all of that stuff all of the time,” he said.

“Every day that we go out as a group we’ll be stronger for the data we’ve gathered and the lessons we’ve learnt.”

ARMOR ALL Qualifying gets underway from 11:50am.