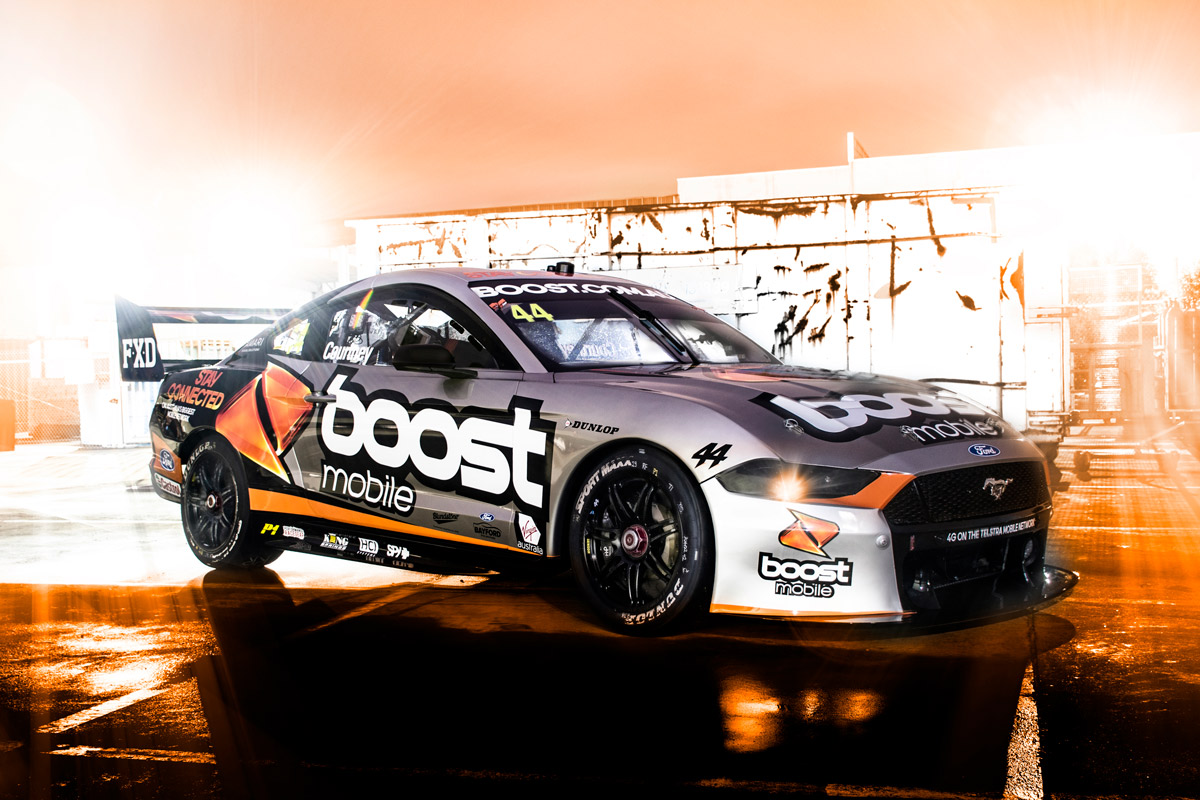 The Boost Mobile Racing #44 will join the Tickford Racing stable this weekend for the BP Ultimate Sydney SuperSprint.

Courtney and Boost had started the year together at Team Sydney before swiftly departing; a vacancy caused by 23Red Racing’s exit opened up a spot for the partnership to return to the championship via Tickford.

Ahead of his 200th Supercars round start, Courtney spoke highly of his new Mustang’s appearance.

“The team and Boost Mobile Racing have done an awesome job getting everything prepared, we're ready to go and ready to get our new partnership off to a strong start. 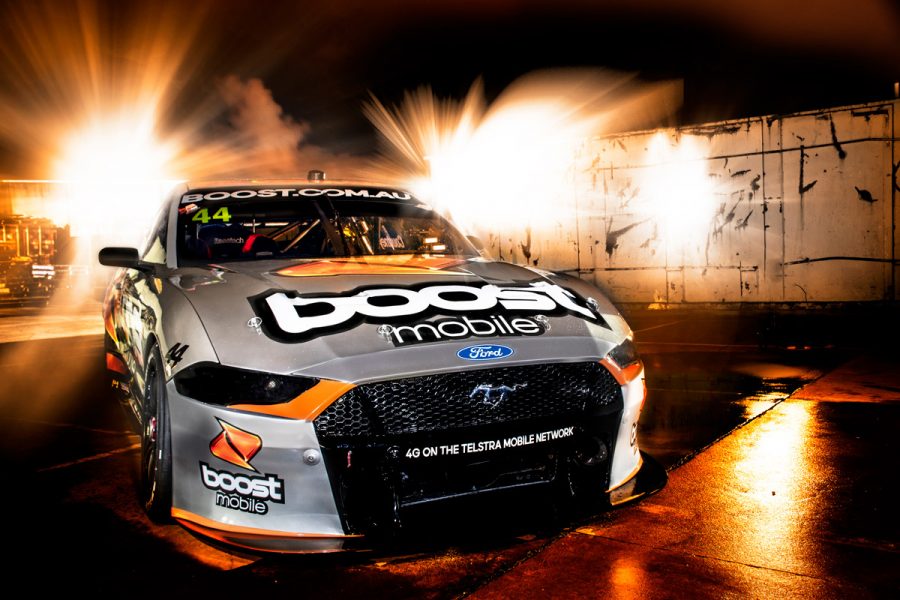 “I can't wait to get behind the wheel and get out on track.

“I’m definitely excited to get back on track for some real racing and even more so to be making my debut with Tickford in the Boost Mobile Ford Mustang.

“It’ll be pretty full on but the team had a great start to the year, so I’m confident I can get myself up to speed and we can get off to a good start this weekend.”

Courtney’s first chance to drive the #44 will come in the opening full-field practice session at 11am AEST Saturday.