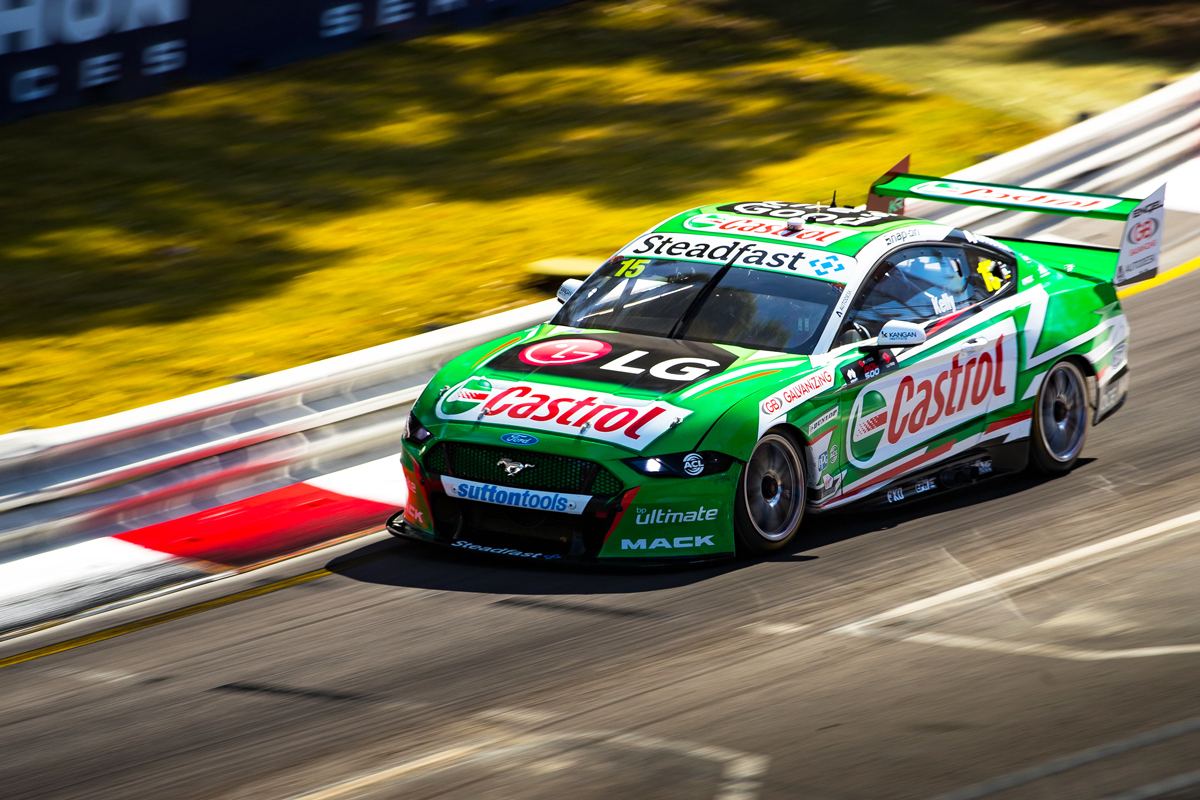 Kelly Racing is unlikely to be the landing place for high-profile free agent James Courtney as the 2010 champion assesses his next step.

Courtney on Saturday announced his sudden departure from Team Sydney – after just a single event – citing an inability “to agree on the way forward”.

Team Sydney has since committed to running two cars for the remainder of the season, with Chris Pither continuing in the #22 Holden and a new second driver to be named.

Team Sydney, Brad Jones Racing and Kelly Racing are the only teams yet to announce their full PIRTEK Enduro Cup line-ups – but it appears the latter is not an option for Courtney.

Kelly confirmed no talks have taken place, with the team’s current inability to field a third Mustang for wildcard purposes potentially making for a less than ideal fit.

“I’m not sure with the JC thing what it would entail,” Kelly told Fox Sports’ The Loud Pedal podcast. 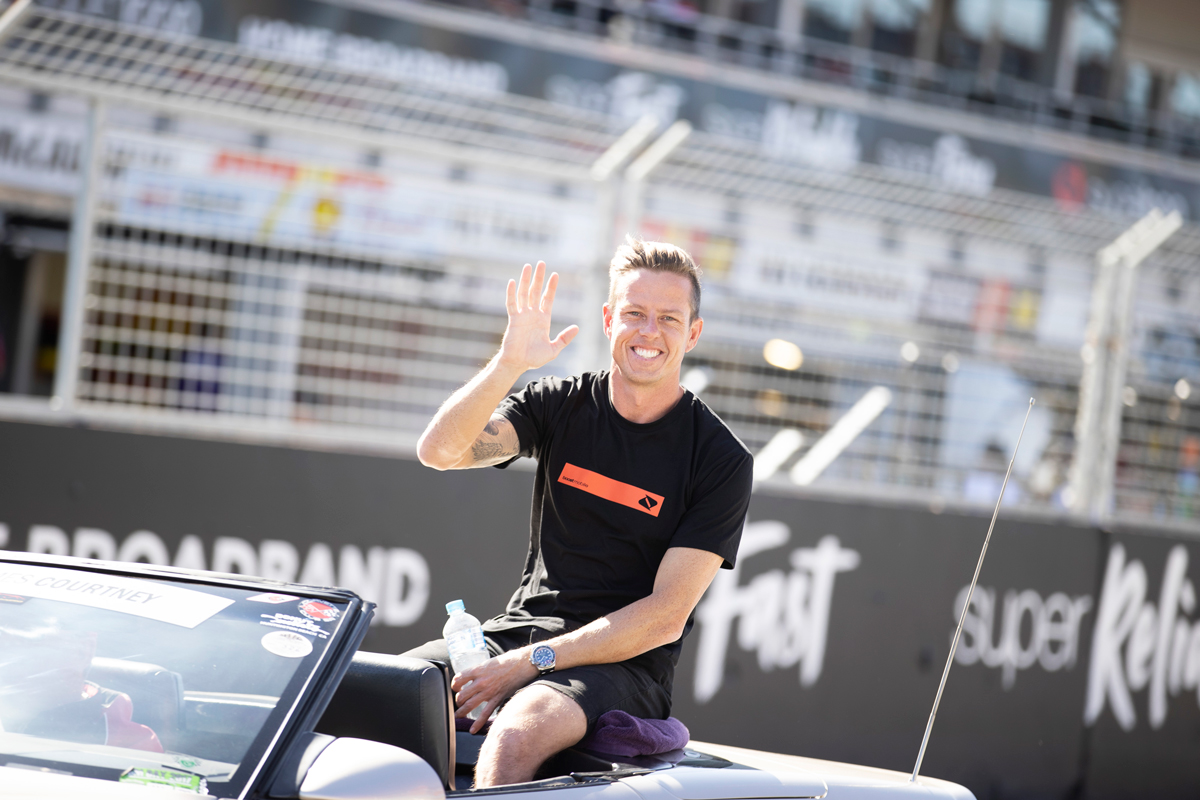 “This is only just guessing, I would imagine that someone like that coming out after the first round, they would probably want to go somewhere where they could get both the enduros and a couple of wildcards, but again I haven’t spoken to James on that.

“If I was in his position, you would want to align with someone that could put you on the grid more often than just the enduros but we’ll see. Time will tell.”

Having just completed their Nissan to Ford transition in time for the Adelaide season-opener last month, Kelly ruled out any wildcard program in the short-term.

“Definitely not now. We’ve just been able to do two Mustangs, we haven’t even got anything close to being a third one,” he said.

“Our focus now is on the two we have got and getting them to be as competitive as we possibly can. 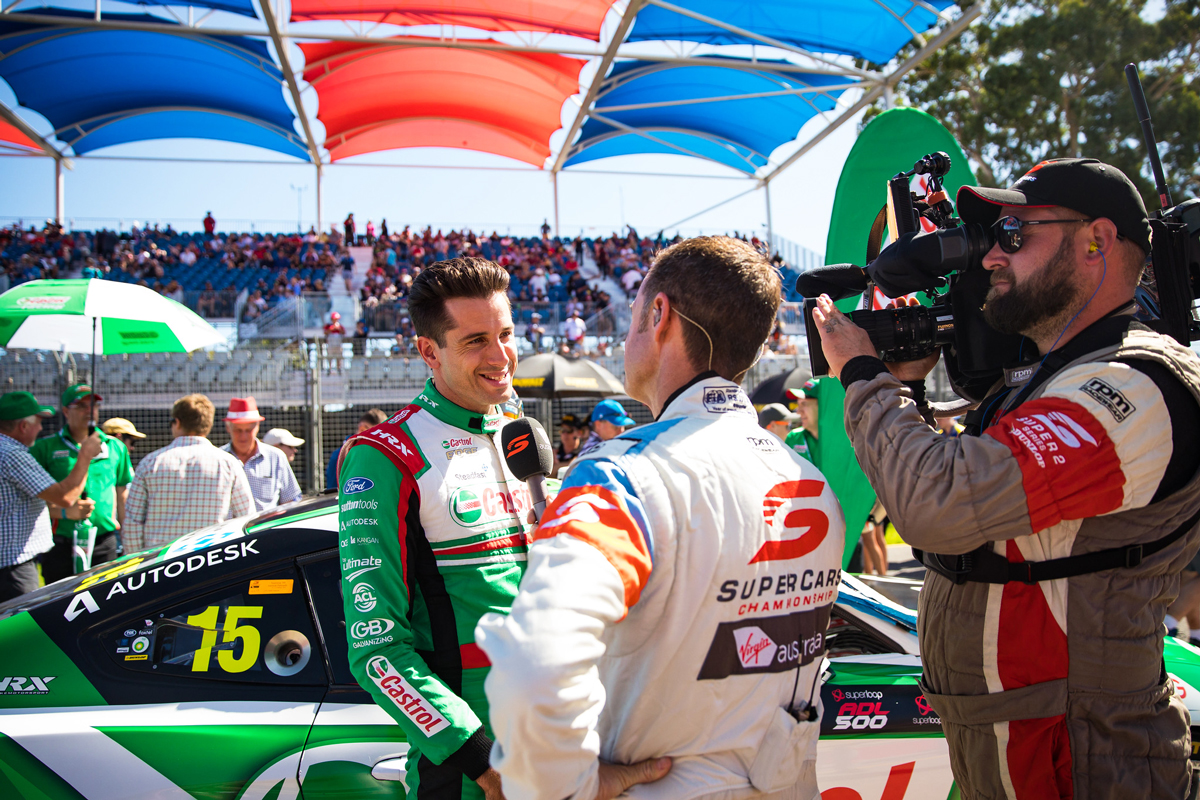 “So I don’t think that will happen in the short-term but in the future we can look at wildcards, who knows.”

He added that running one of their old Altimas is off the table, given the Nissan model did not undergo the aerodynamic re-homologation process in the summer.

Speaking of their co-driver situation, Kelly said the team is close to finalising its full roster.

“I think the team are working through finalising what that looks like. I know we have got one complete and the other one we’re close to doing,” he said.

Kelly’s 2019 co-driver Dale Wood is considered likely to return for a second campaign, with Alex Rullo among those rumoured to be in the mix to partner Andre Heimgartner.