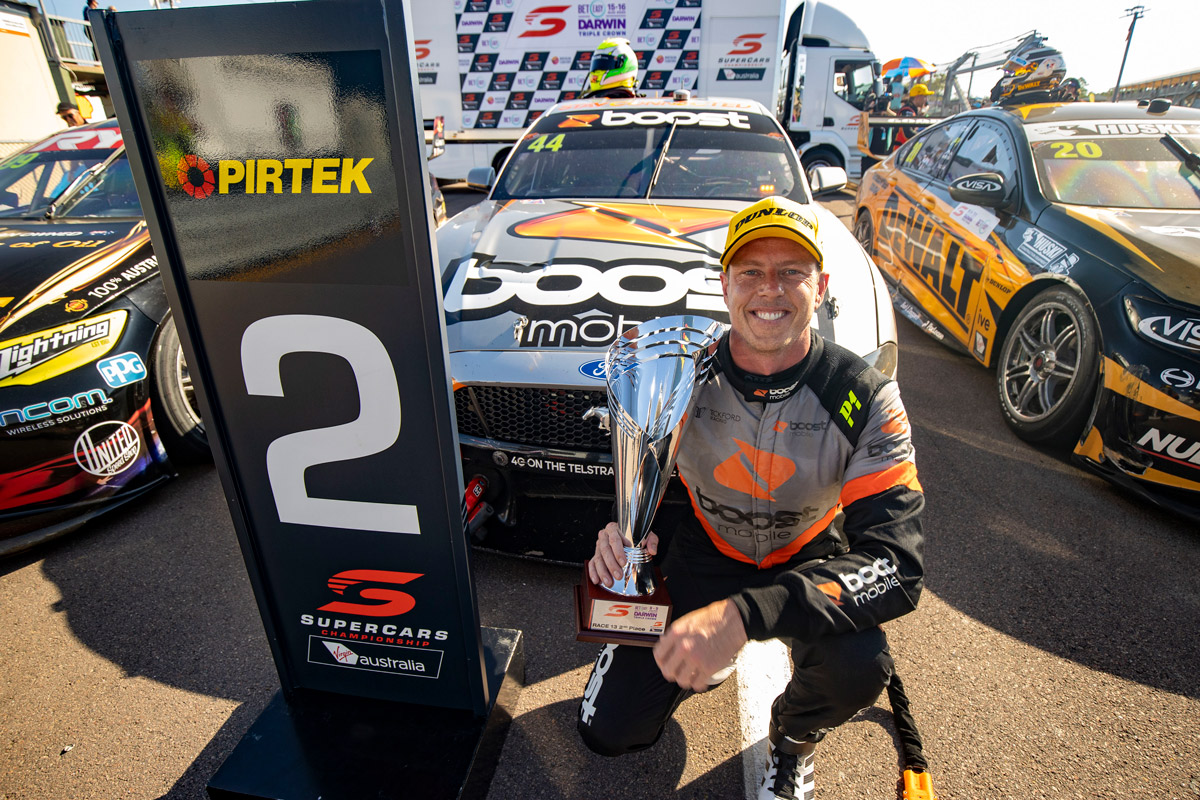 James Courtney has flagged an interest in helping Peter Adderton one day form his own Supercars team, should the Boost Mobile founder choose to explore that path.

Courtney joined the four-pronged Tickford Racing stable with Boost backing during the COVID-19 break and has had nothing but positives to say about the partnership.

Adderton though has spoken of a dream to in future run a standalone squad – a concept which Courtney would support.

“I’d be crazy not to,” Courtney said on The Loud Pedal podcast this week.

“My whole life has been dedicated to motorsport so once the racing side of things passes, you’re sort of then looking at the wall for what you’re going to be doing.

“So yeah, I have been talking with Pete a lot about this and their vision and what they want to do with their brand here in Australia…

“They really are quite a youth-focused market so with me just ticking over the 30 [Courtney turned 40 in June], I have got to think about their demographic as well.

“I’d love to be able to work with someone else over the next few years and really bring on that next gen and that’s a little bit of what I did with my kart team as well.

“I probably still wake up each morning and can’t believe I haven’t had to have a real job yet and I have only got to this position because people took risks on me.

“I would like to be able to pay it forward, so to speak, and help that next group so I’m pretty excited.

“I was talking with Pete [last week] about the opportunities and what we can do but for the foreseeable future, Tickford is definitely the focus and next year I think we’d be crazy to go anywhere.” 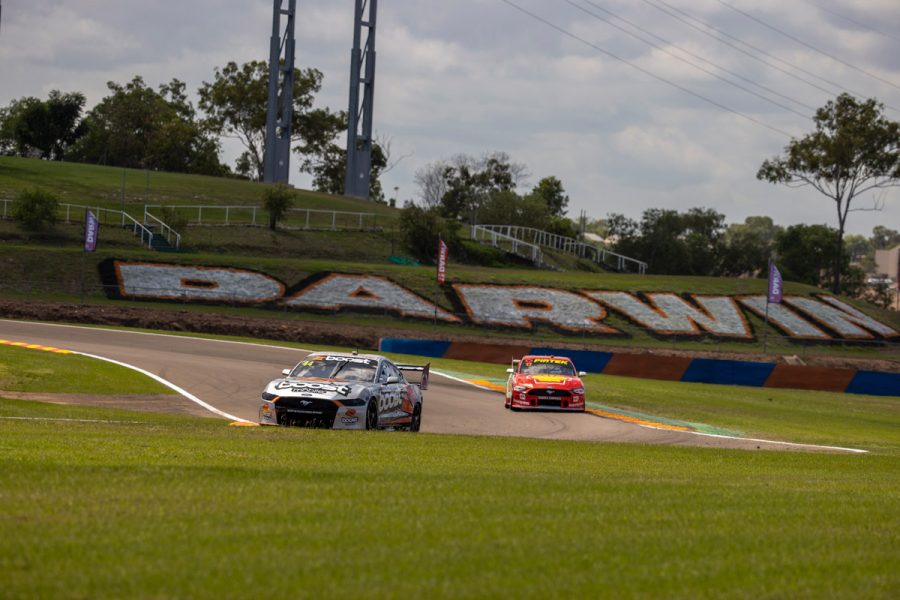 Courtney noted that Adderton would likely wait until the introduction of Gen3 regulations before going out on his own.

The 2010 champion, who will bring up his 450th Supercars race start in the final heat of the CoreStaff Darwin SuperSprint this weekend, hopes to soon secure his Tickford future beyond this year.

Among other things, Courtney had some frank assessments of his abbreviated tenure at Team Sydney earlier this year, having signed to spearhead that team after nine seasons with Walkinshaw Andretti United.

“For my own sanity I had to walk away,” he said.

“I had worked too long and hard on my own personal brand and who I am as a person for that to be destroyed through someone else’s doing.

“It wasn’t easy; two kids, just freshly out of a divorce… it was pretty scary but I made [the decision to leave] and I’m a lot happier now.

“This year, considering everything that is going on, is a lot better than what it was going to be.”

The CoreStaff Darwin SuperSprint will involve three 38-lap races this weekend, with all the action broadcast live on Fox Sports and Kayo.