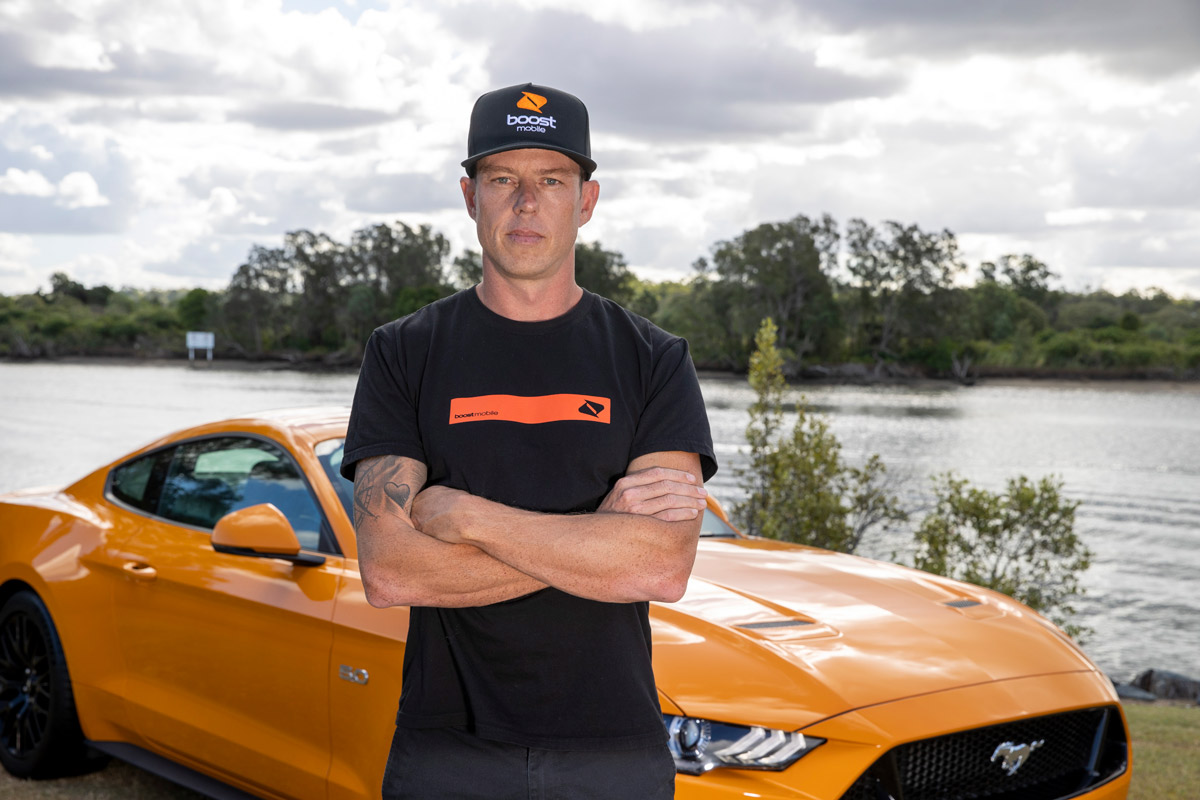 Tickford Racing recruit James Courtney is hopeful of running a test day in the lead up to his team debut at Sydney Motorsport Park next month.

The 39-year-old was announced as Will Davison’s replacement at the Ford squad on Monday, with Boost Mobile coming onboard to sponsor the #44 Mustang.

But with many elements different to Team Sydney – where he started the season – he hopes a test session can be arranged to get his head around how things work at Tickford.

Whether or not it’s possible is another matter, with COVID-19 restrictions ongoing.

“I’d be a massive fan for it,” Courtney told Supercars.com.

“I think Tim Edwards [Tickford CEO] is trying to flag it with Supercars to see what the chances are and the legalities of whether you can or you can’t.

“Coming out of COVID as well, I think a lot of things have been changed… whether there can be any testing at all moving forward is going to be even a question mark.

“So I’m not too sure. I’d love one, I’m sure the team would love one, but yeah just if we can or can’t is [to be confirmed].

“There is going to be a settling in period for me because everything is different.

“So yeah, there is a lot of differences but I think I am pretty good at adapting to change.” 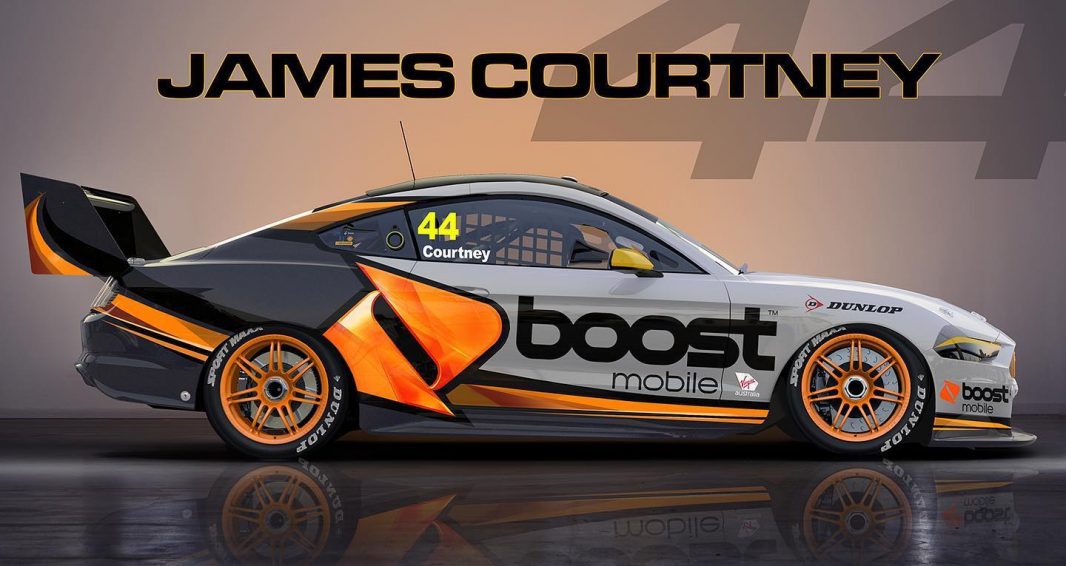 Courtney has identified building relationships with members of his new team – including race engineer Brendan Hogan – as critical for his 2020 chances.

“The biggest thing to get the most out of anything or anyone in a business is people, so I think the relationships with people are probably going to be the crucial part,” he said.

“The engineering side of things, personal relationships are going to be the key factors and are going to make the whole learning process quicker.”

In the absence of face-to-face contact, Zoom meetings shape as an important means of building those relationships in the meantime for the 2010 series champion.

“In person is unachievable at the moment and also all the boys are on break at the moment. I think they’re all going back at the start of June so when that rolls around it will be flat out into obviously Zoom meetings and all that sort of stuff, talking with the guys,” he said.

“We’ll try to get as much face-to-face over video as we can in that lead-up.”

Sydney Motorsport Park will host Supercars’ return to the track across June 27-28.

James Courtney  ›
Stay In The Know
Sign up to the Repco Supercars Championship Newsletter
We use cookies to ensure that we give you the best experience on our website. If you continue to use this site we will assume that you are happy with it.Ok