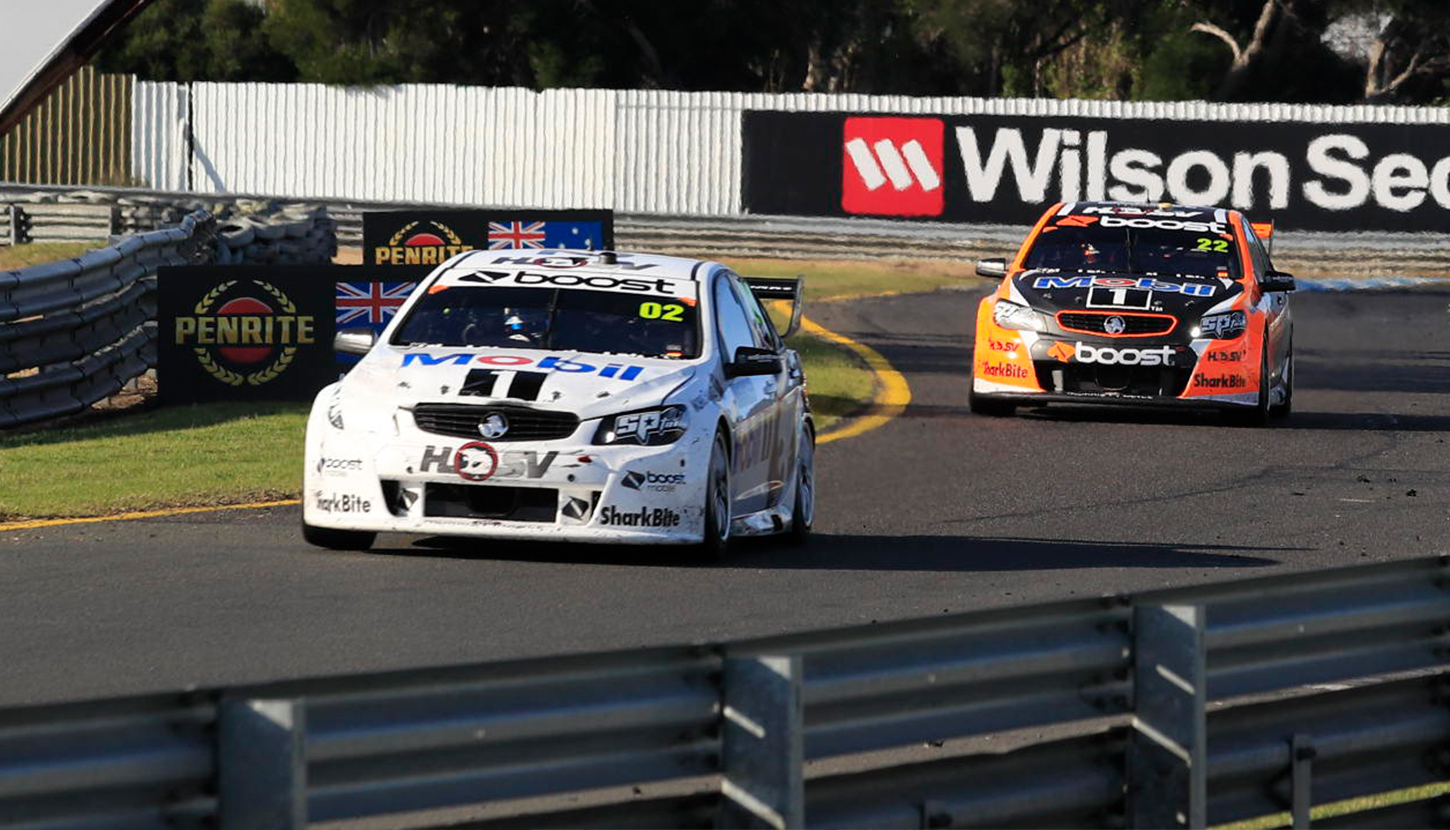 Pye and Courtney were battling for 10th when the throttle problem struck on lap 78, causing Pye to bump his team-mate onto the grass through the final section of corners.

While Courtney quickly rejoined, he lost time as debris from the excursion over-heated the engine, which needed to be nursed for almost 10 laps before the car’s final pitstop.

“We had the potential there through the race, but it was really unfortunate that the stuck throttle for car #2 ended up taking the other car off,” general manager Mathew Nilsson told Supercars.com.

“We then had temperature issues with the #22 that we had to manage to get the car through to the next stop in order to make the reverse window.

“It was no one’s fault obviously. JC at the time was a bit grumpy about it because he thought Scott had made a mistake and then forced him off.

“But as soon as we told him what happened [on the team radio] he acknowledged it and we moved on. It was just an unfortunate situation that he was there.

"Unfortunately the change we had to do [to Courtney's car] at the stop to clear the mud meant we lost front aero, we had to get it out so that the engine would cool.

"He had a bad balance towards the end of the race with the change we had to do to help the car get cool again."

Running in the midfield on a circuit where it has traditionally been strong, including winning the 500 last year, was clear evidence of HSV’s current struggles.

The team changed the #22 Holden's transaxle after Friday practice and then its engine on Saturday night as it chased a straightline speed issue, which Nilsson said did not hamper the car in the race.

“We’ll just keep working on what we have been. Qualifying is our main issue,” said Nilsson of the team’s situation.

“Operationally we could have done better in terms of our qualifying plan this weekend, the rain that came caught us out a bit, but we’ve got to keep working on that weakness.

“If we can start closer to the front we can use our race-pace a bit better. Even in these endurance races, being down in the pack makes it very hard work.”

The Walkinshaw squad’s weekend also included the disappointment of missing out on the Australian GT Championship title with its Porsche GT3 program.

Nilsson has continued to manage that and engineer the Liam Talbot-driven car this year, despite also being put in charge of the Supercars squad when Adrian Burgess was sacked in May.