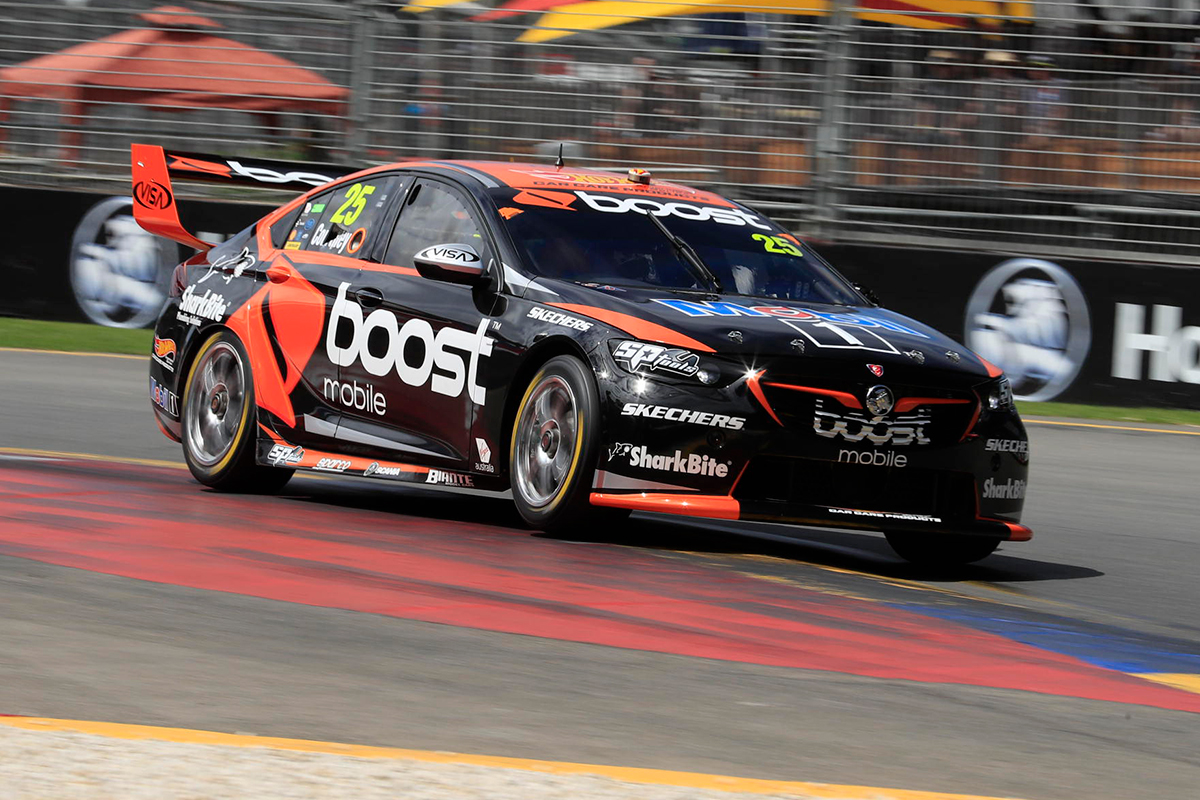 James Courtney has paid tribute to the impact made by Carl Faux since he joined the engineering department of what is now Walkinshaw Andretti Autosport late last year.

Faux moved from the UK to join the Holden Supercars squad in October, having designed the Subaru Levorg that won the 2017 British Touring Car Championship.

He heads the technical department in the Mathew Nilsson-led outfit, following the 2017 departures of team principal Adrian Burgess and chief designer Alex Somerset in May and October respectively.

Courtney was third-fastest in ARMOR ALL Qualifying for the season-opening race in Adelaide, just 0.0071 seconds off Shane van Gisbergen.

While all parties have been keen to downplay the immediate impact of its new international partners Andretti Autosport and United Autosports, Courtney singled out Faux, who joined independently of that ownership change.

“I think in the engineering group, the guy who was leading it wasn’t as strong in character as what we needed,” Courtney said.

“Carl coming on board is a really strong - arrogant isn’t the right word to use - but very confident in his own ability.

“That then stabilises the whole engineering group and people feed off that enthusiasm and confidence. I think that’s probably the biggest shift.

“And also like these guys [DJR Team Penske] experienced, when you have powerhouse companies with those big resources you can develop things quickly.

“Hopefully all that stuff starts to roll in and we can move up the ladder a bit more consistently.”

Courtney is traditionally strong around the Adelaide street circuit, and a back-to-back winner of the event in 2014 and ’15. 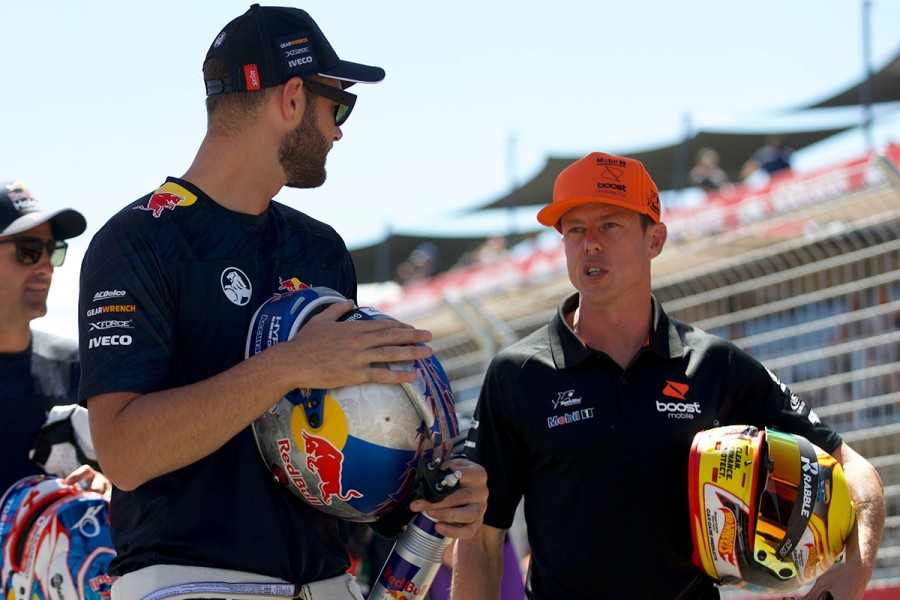 He won another Adelaide race in 2016, and last year recorded his sole podium of the season at the South Australian venue.

Asked if he could target another victory this weekend, Courtney said: “There’s no reason why we can’t.

“The car was quick last weekend and - as everyone is - still tuning and finding speed. 250 kays around here, the track evolves so much in that it is a street circuit and it does rubber-up and change.

“Over that period of time within the race you can’t really change the car so much, so it comes down to us adjusting what we do to get the most out of it.”

Pye was among the drivers to lose a late shot at improving with the Jamie Whincup-induced red flag.