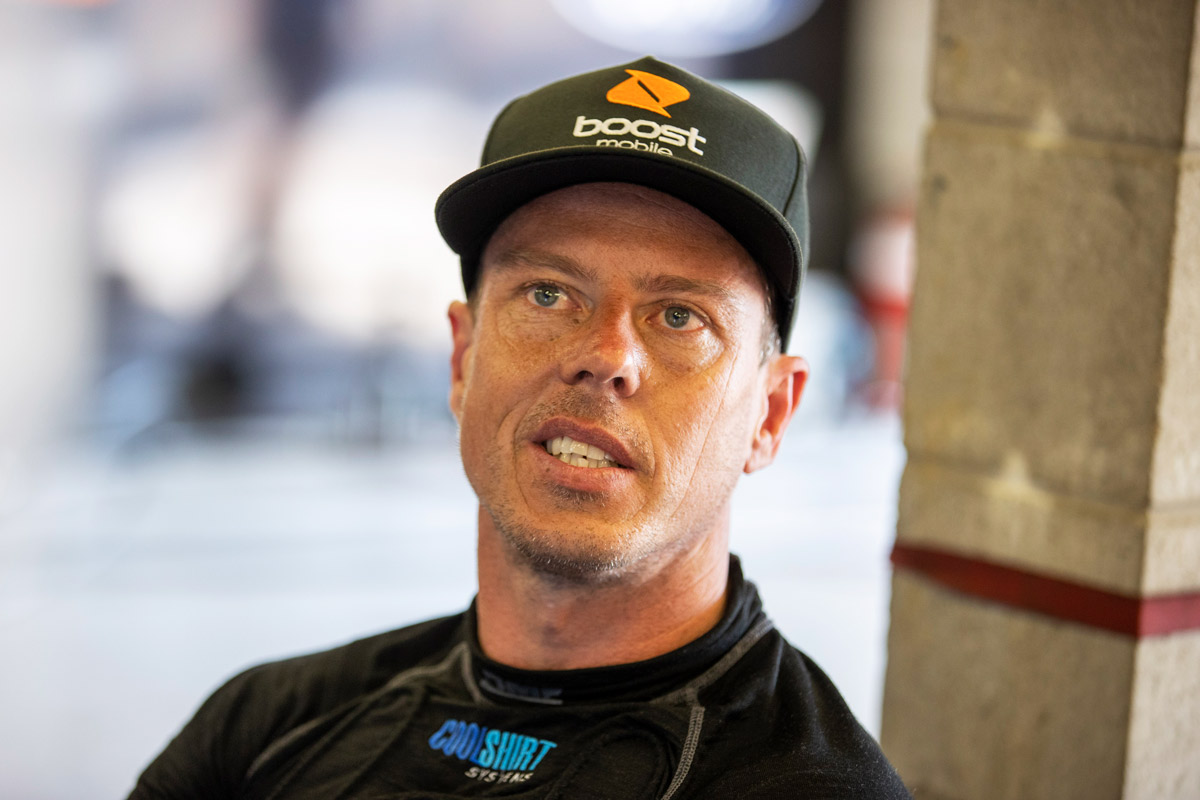 A future in team management remains a consideration for James Courtney for life after racing.

Courtney signed a multi-year contract extension with Tickford Racing last week, tying him to the team for 2022 and beyond.

The 2010 series champion joined the Ford team mid-way through 2020.

The 2022 season will be Courtney’s 17th full-time Supercars campaign; he is the oldest active full-time driver at 41 years of age.

Admitting he never considered retiring ahead of re-signing with Tickford, Courtney continues to eye a team management role in the future.

“I really enjoy that commercial side of things,” Courtney told Supercars.com.

“Working with guys like Peter Adderton and the whole Boost setup and bringing that together with Tickford and the guys at EFS Solar.

“Pulling all those elements together is something that I enjoy doing away from the car.”

Courtney first expressed his ambitions for team management upon joining Team Sydney in early 2020, before departing the team after just a single Supercars event. 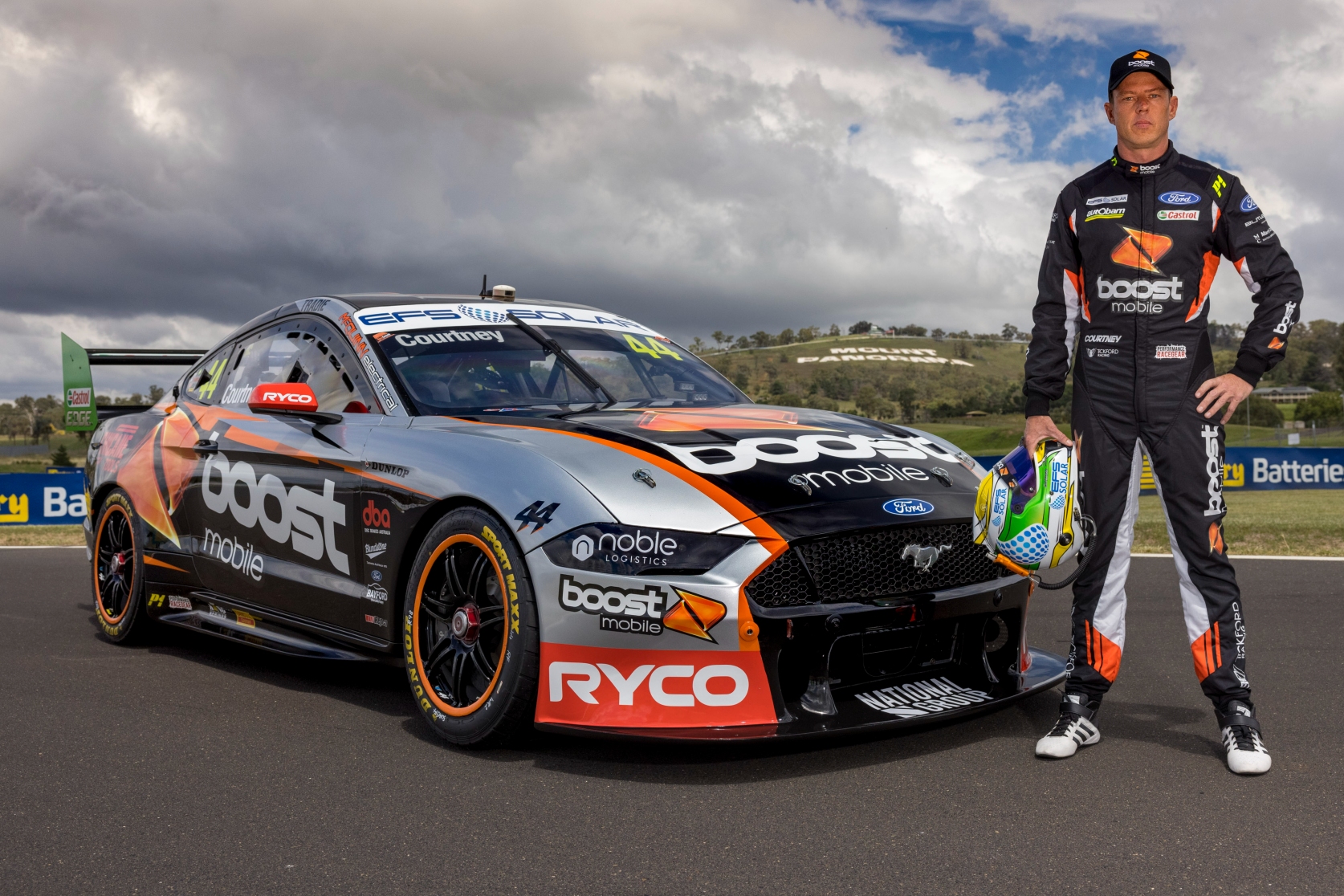 Courtney will remain with Tickford Racing for 2022 and beyond

Courtney flagged his interest in helping Adderton one day form his own Supercars team, should the Boost Mobile founder choose to explore that path.

Adderton is also fielding a Boost Mobile wildcard entry in this year’s Repco Bathurst 1000, to be driven by New Zealand duo Greg Murphy and Richie Stanaway.

Courtney says he remains focused on his racing, but is keen to watch the progression of Jamie Whincup, who will transition to team management at season’s end. 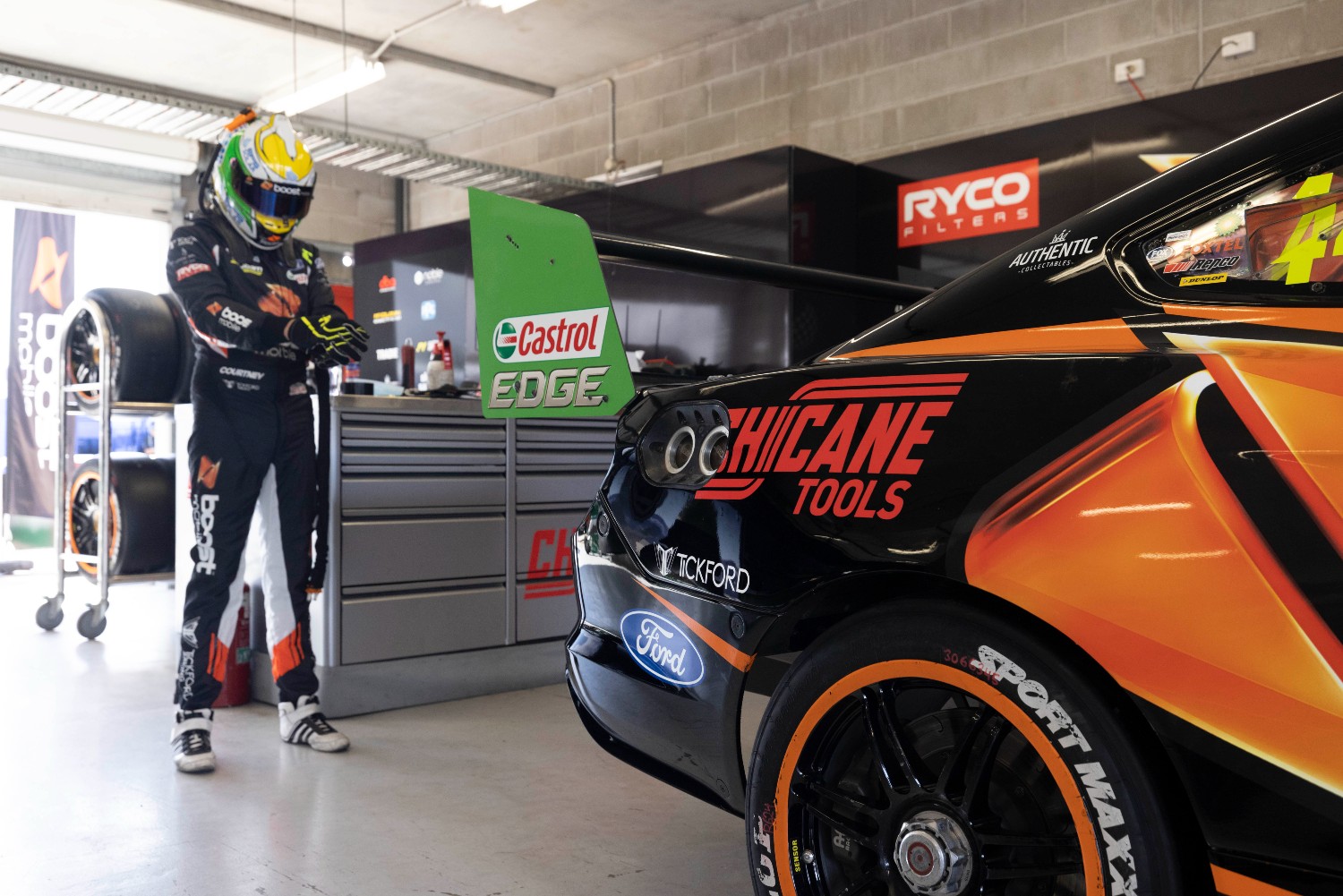 Courtney is ninth in the 2021 standings

“I can see why Jamie wants to retire and go out on a high,” Courtney said.

“He’s had an amazing career... no one in our sport has ever had as much success as what he has, and for him, it's the right time.

“The transition for him into team ownership and managing is something that I would like to look at doing as well.

“I’ll watch how Jamie goes, and see what he does and doesn't do right, and maybe I can have a crack at it afterwards.

Courtney is ninth in the 2021 standings, the second highest-placed Tickford driver behind third-placed teammate Cameron Waters.