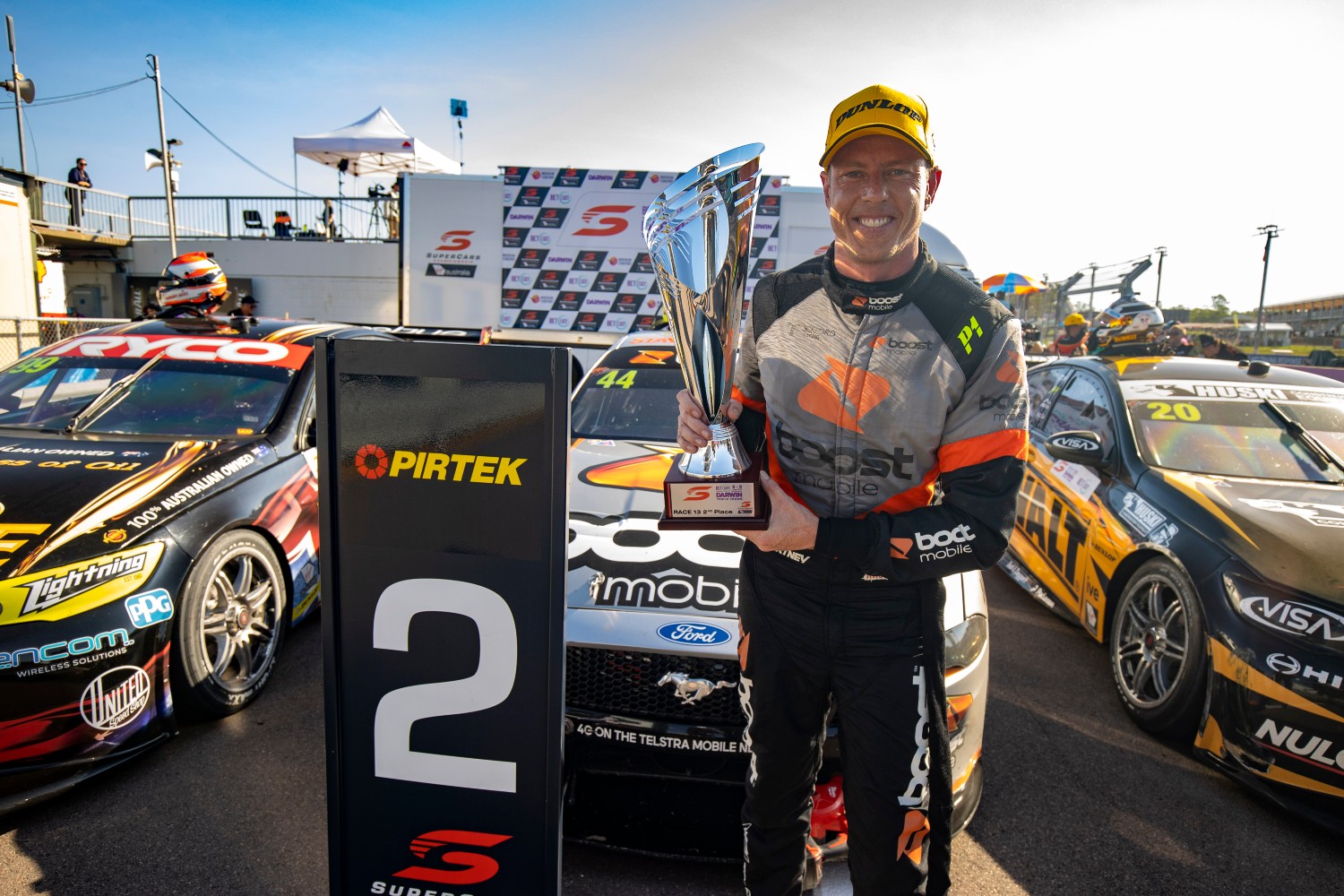 Courtney and Adderton shifted to Tickford mid-season in 2020, with the former series champion's first hit out coming at the season resumption at Sydney Motorsport Park.

With next to no preparation, Courtney was thrown in the deep end, but impressed to finish fourth in just his fifth race in Tickford colours.

By his side has been Adderton, who followed Courtney to the Ford team, with the partnership continuing into 2021.

Adderton acknowledged that 2020 was a moving year for Courtney, but was confident the veteran driver can be a regular podium contender this season.

"We really didn't have a lot of chance to prepare [last year]," Adderton said.

"I think JC's got a better chance this year, he knows the car. His first test day [last year] was a race, which is always hard.

"You want to test the car and get to learn it, but he built up speed.

"But it's a big year, and we've made it clear to James this year that we expect some results.

"Last year, it was a lot harder. But this year, we expect him to step up and do a really good job."

Courtney cut laps last week in his new car at Phillip Island, and after a four-month layoff, he was pleased to get back behind the wheel.

"It's been four months since we've been behind the wheel, initially it was like, 'Holy crap, this thing's got some go in it'," he said.

"It's awesome to be back in the car, it's a new car for me, ergonomically we're changing little things slightly.

"But she looks so pretty in her new dress, and it's great to be out there running around with the boys." 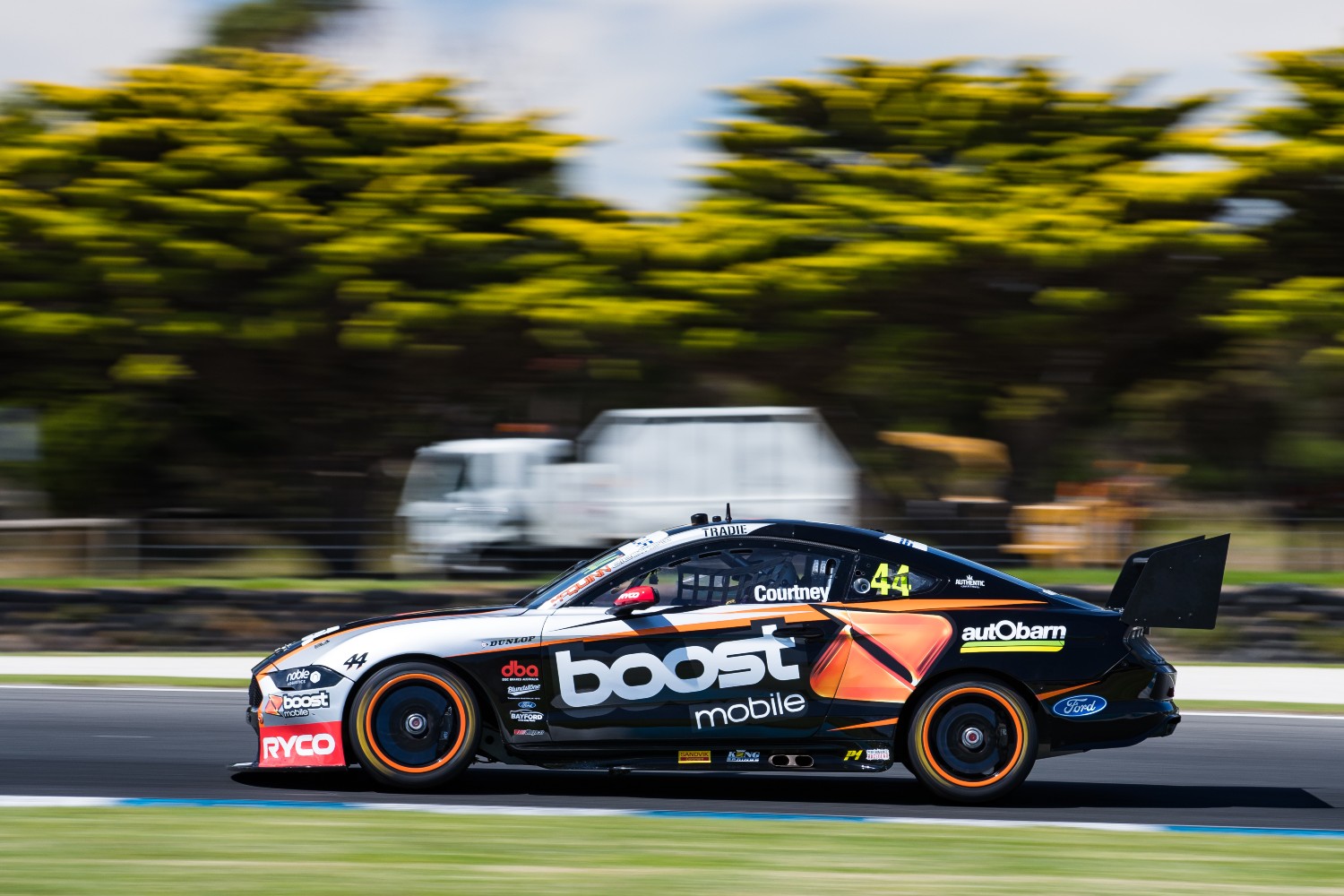 Courtney managed 13 top 10 finishes in 25 starts under the Tickford banner last season, highlighted by a brilliant second place in Darwin.

He also recorded fourth place finishes at Darwin and The Bend, and was just 90 points adrift of the top 10 in the championship.

The 15-time race winner will be engineered by Brad Wischusen in 2021, with Brendan Hogan shifting to the new Blanchard Racing Team operation.

Critically, Courtney will share a garage with Cameron Waters, who looms as a 2021 title threat following his runner-up finish last season. 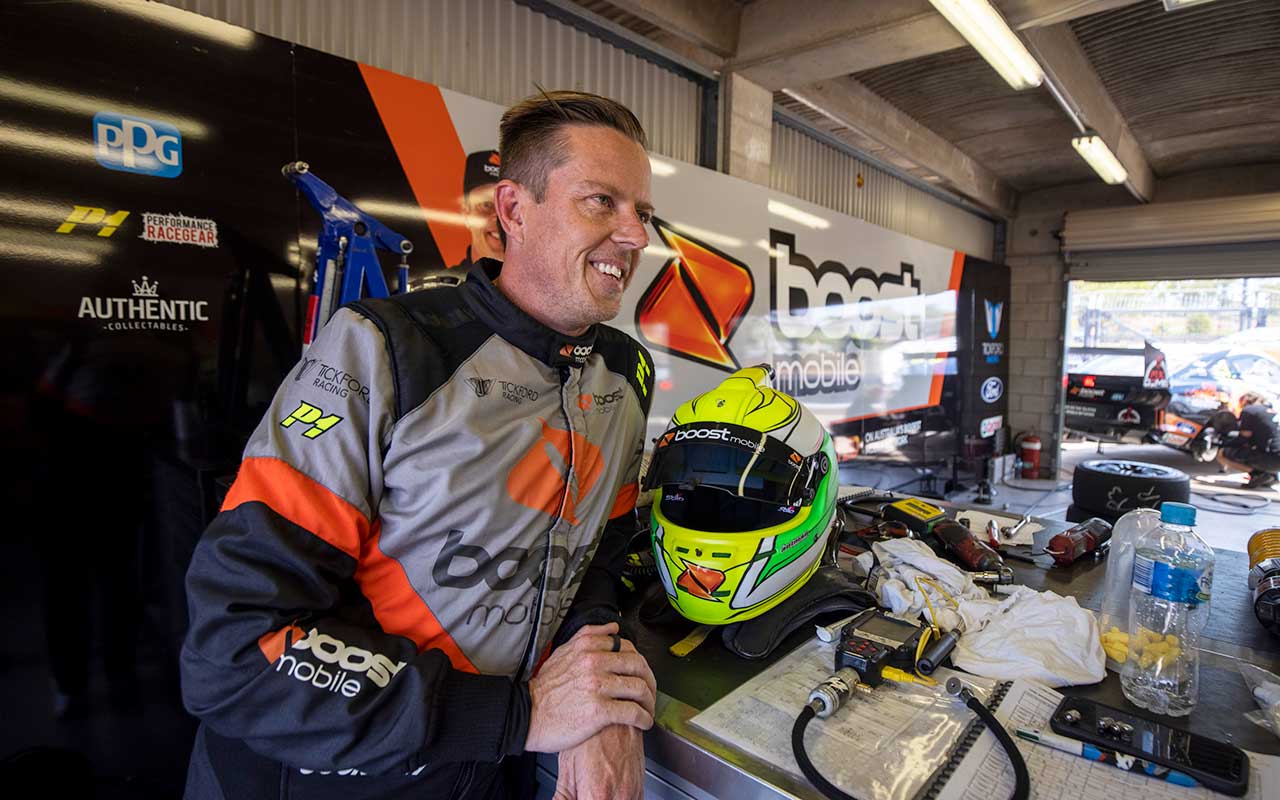 With an eye on securing his first win in five years, the 40-year-old is keen to get a first full Tickford campaign underway.

"It's nice to be starting fresh this year, 2021, able to do the full season with Tickford," he said.

"To run a full championship campaign, it's all looking great.

"I'm pretty excited to get a full season under my belt; I'm working with Brad with year, Brendan has moved on. 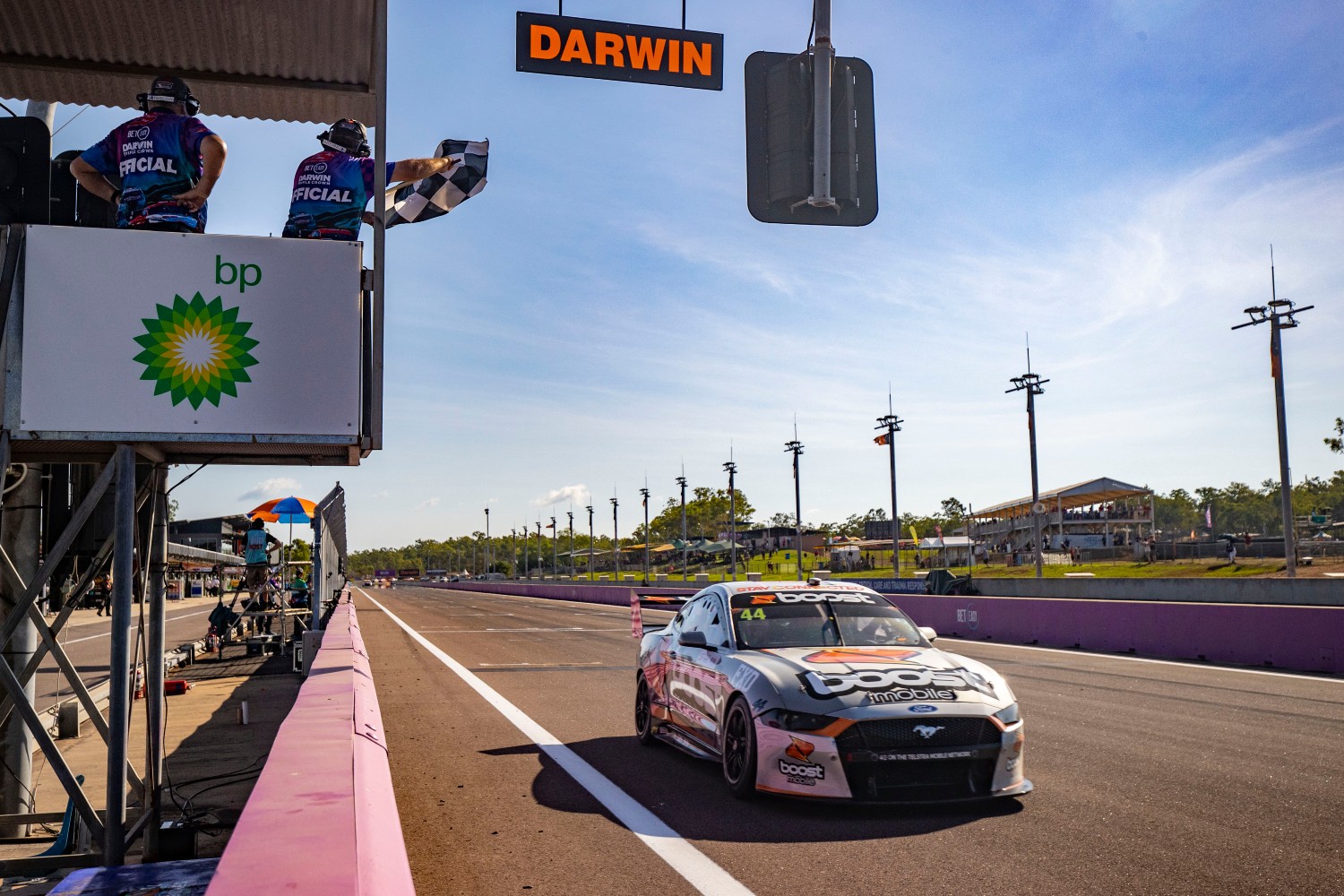 "New engineer, and we've moved into the garage with Cam as well, so the Monster car and Boost car are together, which is pretty cool.

"I'm excited to be working closely with Cam. He's a great young talent.

"We worked well last year, and it's great to continue that into this year and really build on what we started last year."

Courtney will get behind the wheel of the #44 Boost Mobile Mustang at the official pre-season test at Winton on Tuesday.