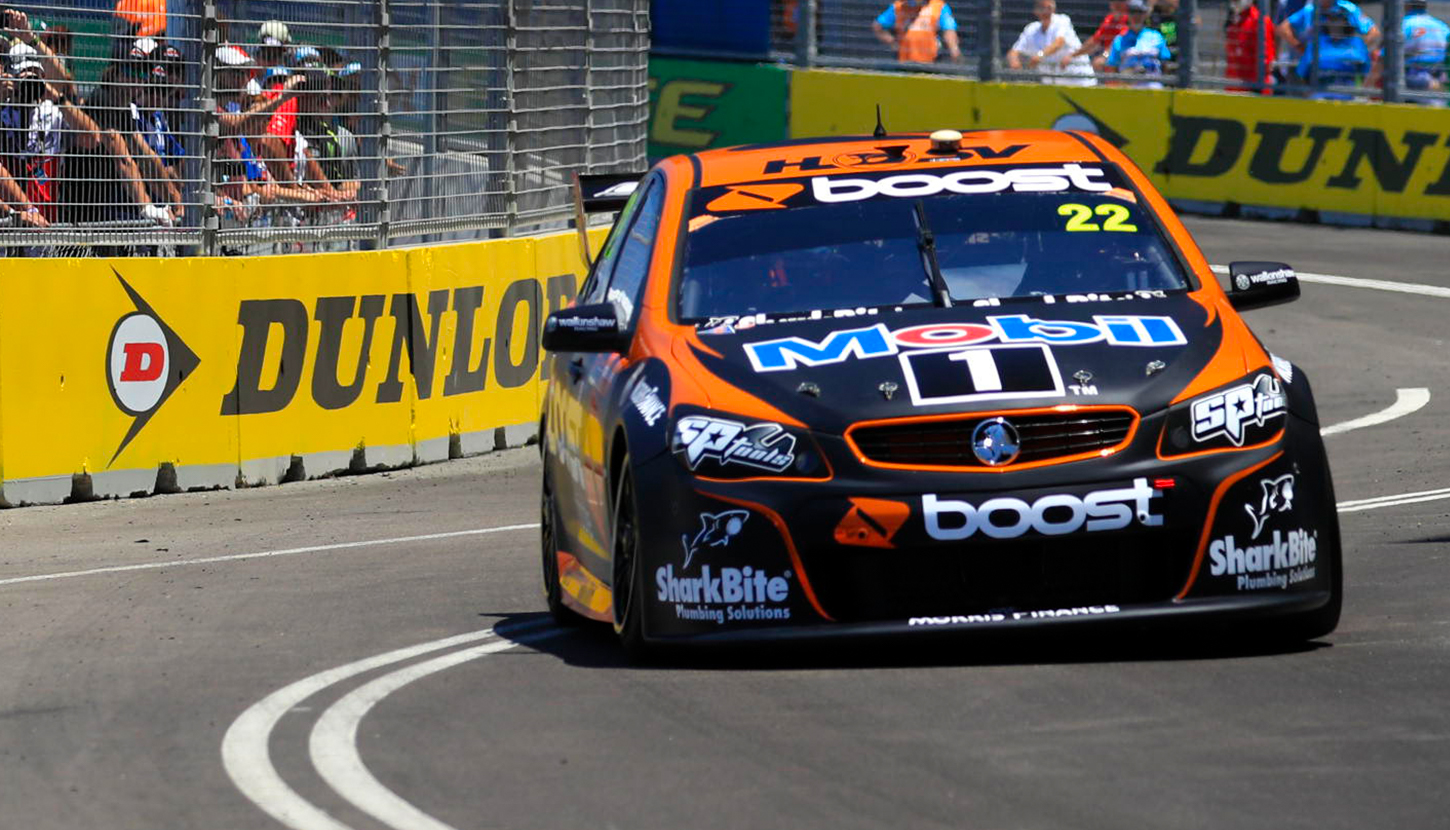 The 2010 champion had a troubled run in the team’s last weekend before welcoming international partners Andretti Autosport and United Autosports to become Walkinshaw Andretti United in 2018.

Courtney qualified ninth on Saturday but copped a hit from Aaren Russell as the Lucas Dumbrell Motorsport Holden limped along with damage and finished 19th.

On Sunday, Courtney crashed at Turn 6 in qualifying and started 24th, crossing the line in the same position but four laps down after losing time.

His Commodore lost part of its exhaust on the back straight after a clash with Chaz Mostert, while another incident with Tim Slade bent a steering arm.

“I just couldn’t believe my luck again in the race,” he said.

“Qualifying was completely my fault, I put my hand up for that one, I was just pushing a little bit too hard.

“In the race, we were making good progress forward, thanks to a good call on the strategy from the guys.

“To lose an exhaust from a hit and then to bend a steering arm from another hit was shattering.”

Courtney pitted on lap two of the 95-lap race, with team-mate Scott Pye making his first stop at the end of the opening lap. 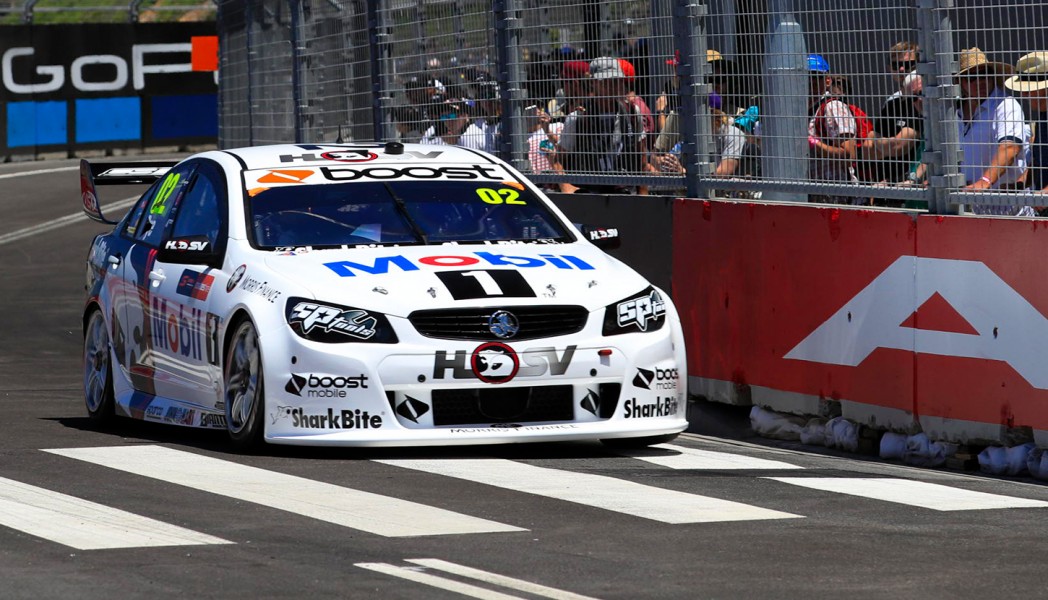 Pye finished seventh on Saturday and then 14th on Sunday, after his own brush with Slade - one of three drivers to pit for new tyres under Safety Car conditions on lap 70 for the run home.

“We gave it our all, we just didn’t have quite enough speed,” he said.

“The hit from Sladey at the end cost us a few positions, that hurt.

“It wasn’t the year we were after but there were still positives to take from it.

Pye finished 12th in the championship in his first season with the outfit and Courtney 21st, as the team endured its first winless season in five years.