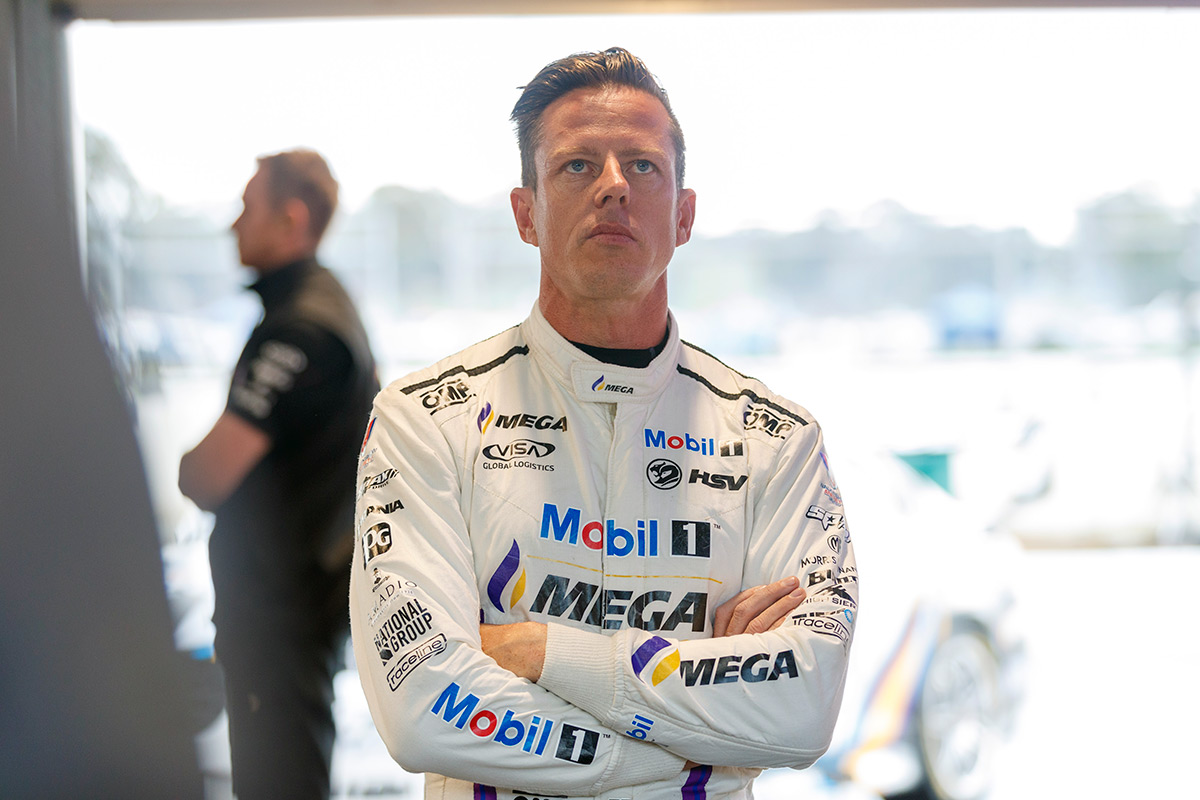 James Courtney is encouraged by Mobil 1 MEGA Racing's return to form at the Truck Assist Winton SuperSprint, with a restructured engineering line-up.

The Holden squad struggled to build on its 2018 progress early in the '19 season, recording just a single top-five finish from the first 12 races.

Courtney and Scott Pye headed to Winton 14th and 18th in the points, with team chiefs declaring after the PIRTEK Perth SuperNight its form was 'not acceptable'.

After testing at Winton last week, Courtney was fourth in practice, qualifying and Saturday's race, with Pye seventh in the two timed sessions before finishing 10th.

"It was good. It's nice," Courtney said.

"All day, legitimately, we were there on pace, and the test was quite good last week.

"I think the restructure's been good, refreshed everyone.

"Carl and Terry [Kerr] are working really, really well on my car and Mat and Robbie [Starr] on Scotty's are doing really well.

"We still have some things that are inherently different in the set-up, which Scott likes and I like, but it was a great day for us as a team." 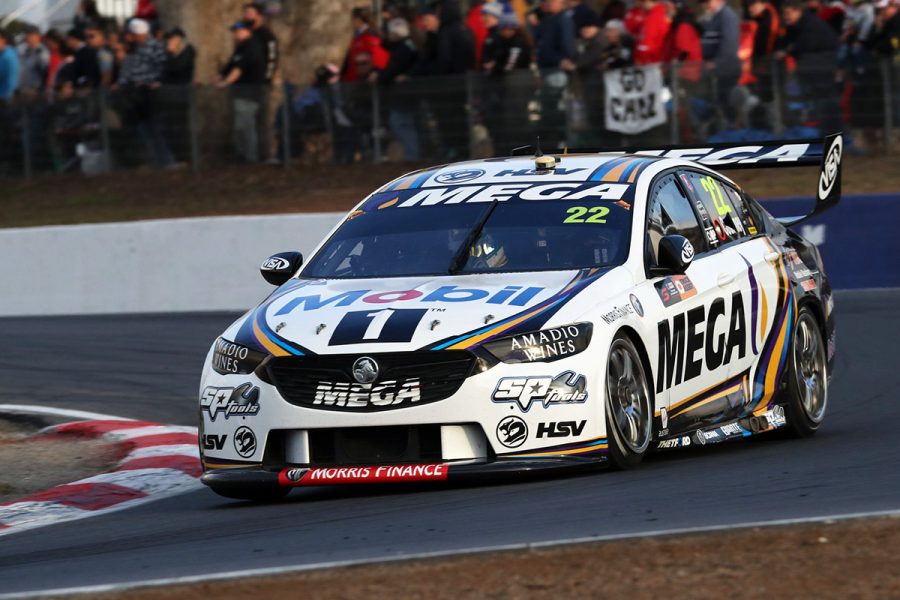 Incumbents Kerr and Starr are still working on the entries of Courtney and Pye, in tandem with Faux and Nilsson.

Faux joined the team in late-2017 from the British Touring Car Championship, where he designed the title-winning Subaru.

"We're chipping away with what we've got and we're working together," Courtney, whose previous best finish of 2019 was a fifth at Symmons Plains, said.

"Carl and Terry are working really well as a team now and we're making some good gains and I'm able to drive the car the way I want and it's giving me all the information I want, the consistency over the stint's quite good.

"We'll take this and try and build on it."

Saturday's race was the 800th for the operation now known as Walkinshaw Andretti United, which ran as the Holden Racing Team between 1990 and 2016.

Courtney and Pye both picked up a place in the championship with Saturday's results, to 13th and 17th.