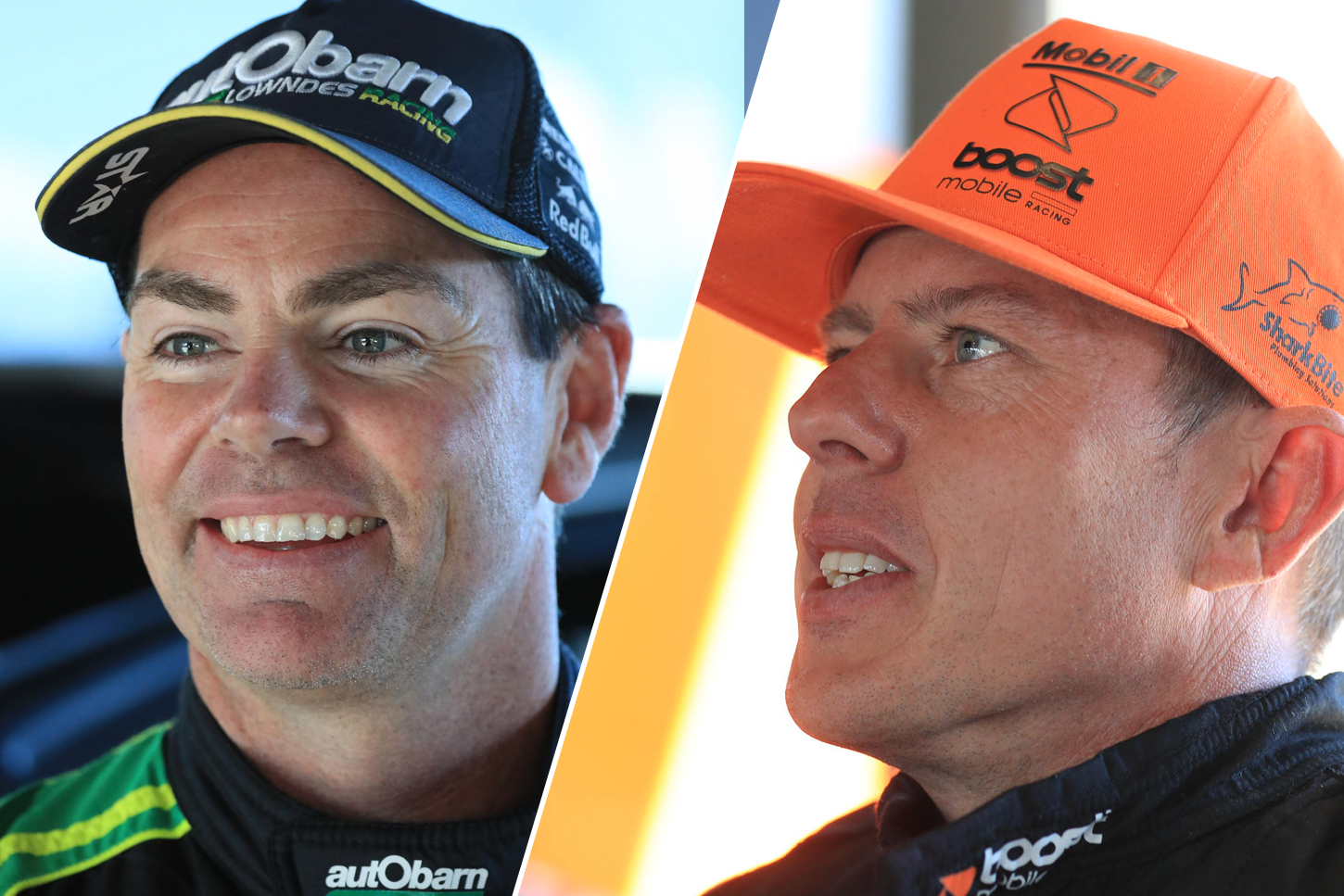 The two former champions lined up 24th and 25th respectively for the 24-lap race after struggling in ARMOR ALL Qualifying, before recording top 10 finishes.

Courtney wasted little time, storming past 11 cars on the first lap alone before gaining further places to be eighth when the Safety Car was called on lap seven.

Losing one place in the resulting pitstops, Courtney battled with Jamie Whincup and then Chaz Mostert after the restart, eventually leading the latter home in eighth.

“It hooked up better than it was for qualifying, so obviously something we changed for the race really lit the thing up and it was really quite quick,” the Mobil 1 Boost Mobile Racing driver said.

“Just with Will [Davison], I didn't quite have the speed in the right spots to get past him, but it was a lot of fun.” 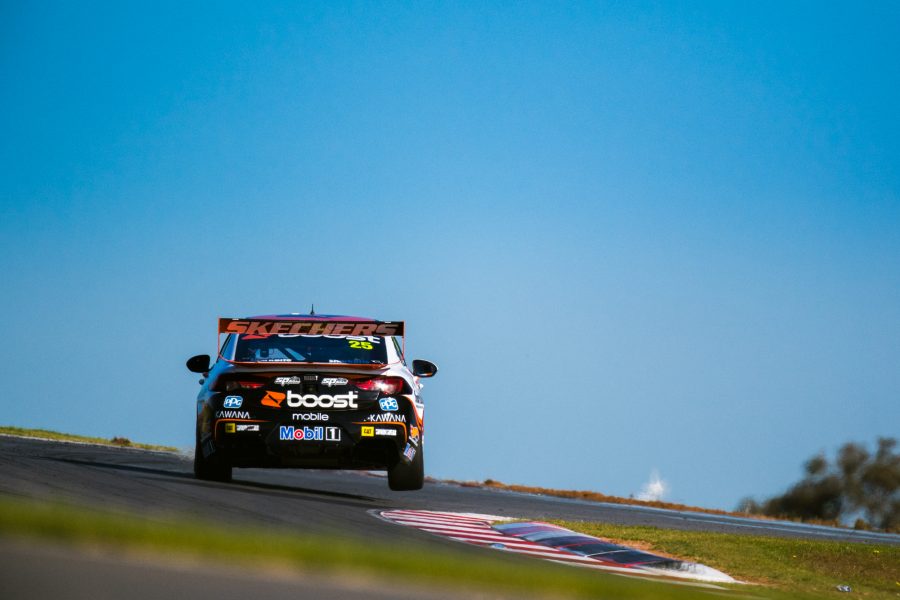 The 2010 champion said the car’s transformation between qualifying and the race made attacking the circuit “good fun”, but stressed the importance of improving one-lap speed.

“Into (Turn) 1 is probably the worst sector for us, as we're trying to get in there, it's just a little bit nervous in the rear,” he said.

“I just need to calm down that initial point in the rear and get a bit of stability there, that'll clean up that first sector, but apart from that it was really good.

“Turn 6 is just ridiculous now, when the thing is loaded and hooks it's nice – when it's like this it's good fun, it just needs to be in qualifying.”

Lowndes’ drive from 25th to an eventual 10th took a more gradual progression, with the Autobarn Holden having gained just a single place on lap one.

The three-time champion was 19th when he pitted a lap prior to the Safety Car and then gained six places as the rest of the field dived in under the yellow.

He passed Nick Percat, Cameron Waters and Tim Slade in the 10 laps after the restart, before holding 10th place to the flag. 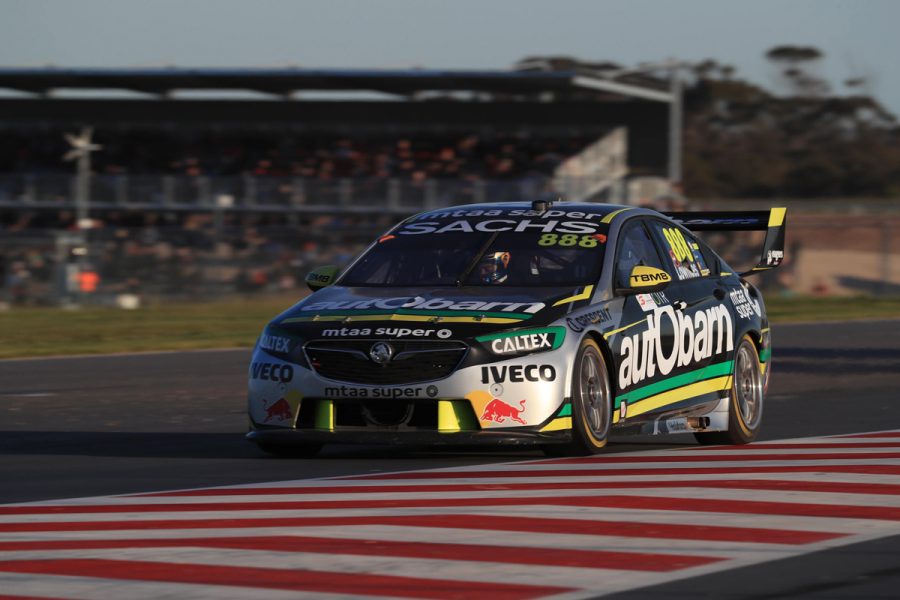 “I think qualifying didn't go to plan because of the dirt and the dust,” Lowndes explained.

“We're all going to talk about the same thing, but ultimately we just didn't get it right and I think that tomorrow we'll be a lot smarter in qualifying.

“The car is working really well, we showed that through the race.

“We got a terrible start, being on the infield here on the dirty line, you just don't get any traction at all.

“I think we were a little bit lucky, we opted to come in early to do a stop and then of course with Garth's [Tander] issue, it forced everyone in and I think we had a little bit more tyre temp on the restart, which allowed us to get going.

“At the end of the day, it lacked a bit of rear [grip], ultimately the car was really good and I was slowly closing the gap to the cars in front of me, but we ran out of laps.”

Lowndes paid credit to the Shahin family behind the Bend circuit, praising the challenging nature of the 4.95km layout.

“The family, you've got to give credit to them, because what they've done here is amazing, not only the facilities, the garages and all the other external stuff, the circuit is very challenging,” he said.

“It's challenged me and it’s challenged everyone down pit-lane and I think it's a real credit to them and they should be very proud of it.”