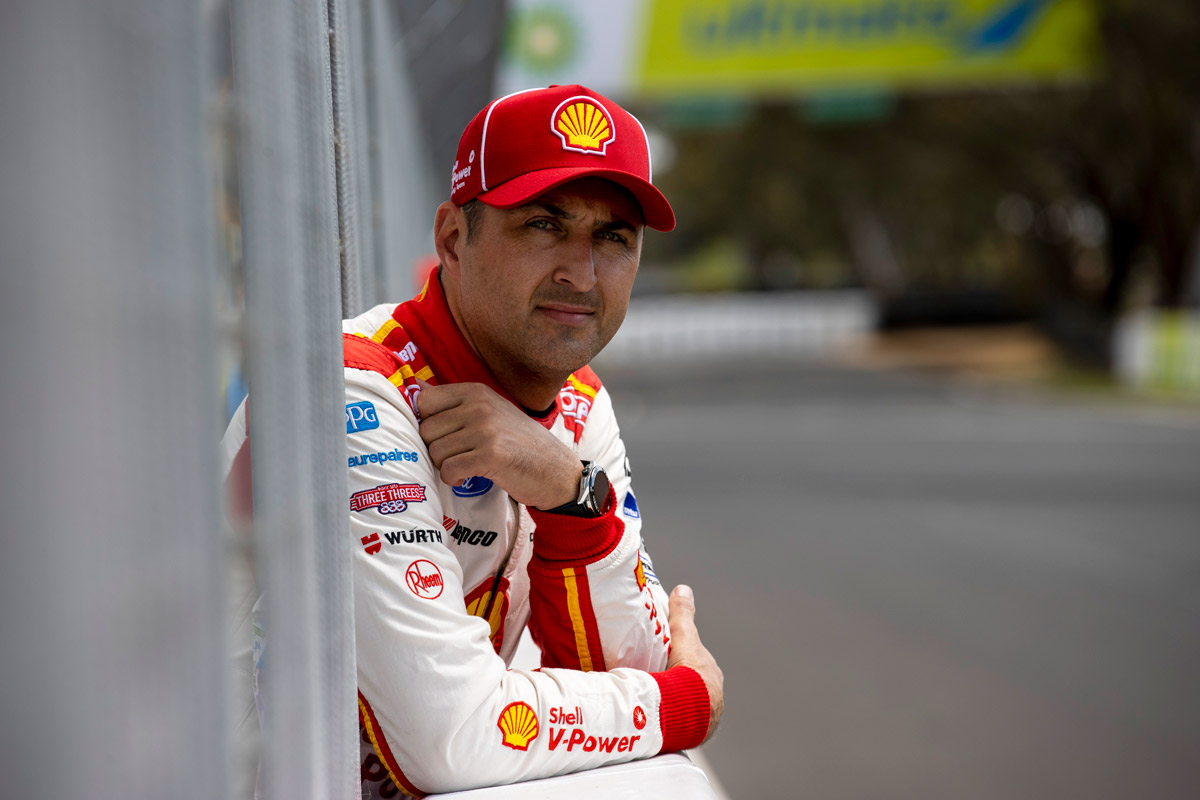 Fabian Coulthard has taken to social media to express his thoughts on the end of his five-year full-time tenure with the Shell V-Power Racing Team.

The 38-year-old has contested every Supercars campaign since debuting for Paul Cruickshank Racing back in 2008 and now looks to be central to the ongoing silly season as he strives to extend that streak.

He joined DJR Team Penske at the start of 2016 as the Ford team expanded to two cars alongside its then existing entry driven by Scott Pye.

Immediate success in the form of a first-round pole position came for the #12 driver, kicking off an up-and-down period during which he played second fiddle to Scott McLaughlin for a large part.

With McLaughlin following Penske back to America, DJR managing director Ryan Story today confirmed an all-new driver line-up will be rolled out for 2021 – with Coulthard either to return as a co-driver or move elsewhere.

The veteran Kiwi was gracious in his response to the news via his official Facebook page.

“It has been an absolute honour to race for two of the greatest icons in motorsport – Roger Penske & Dick Johnson,” Coulthard wrote.

“I’m so proud to have had the opportunity to have multiple race wins and stand on the podium on their behalf. A duo as great might never be seen again.

“Scott has been one of the best teammates I’ve ever had. He’s challenged me, beaten me, lost to me and taught me so much that I couldn’t learn from anyone else. I’m looking forward to watching all his successes in the future.

“It’s been one incredible journey and the privilege will never be lost on me.

“I’m thankful to our partners who have so generously been a part of this journey both on the team and my personal behalf. I’ve always been surrounded by workmates who’ve become friends, and always will be.

“Whilst I’m not sure what is next on the cards for 2021, I’ve received incredible support from other drivers, teams, family, friends, and fans. Thank you so much. It’s YOU that helps more than you realise and makes this time a little easier.

“Whilst I’m still away from home, spending time with Bec and the kids has been a good time to reflect, relax and take in all we achieved together at DJRTP, and what might be on the horizon for me and my little family.”

DJR are set to announce their 2021 primary driver line-up in the near future.