Coulthard: Time to be ‘conservative’ has passed 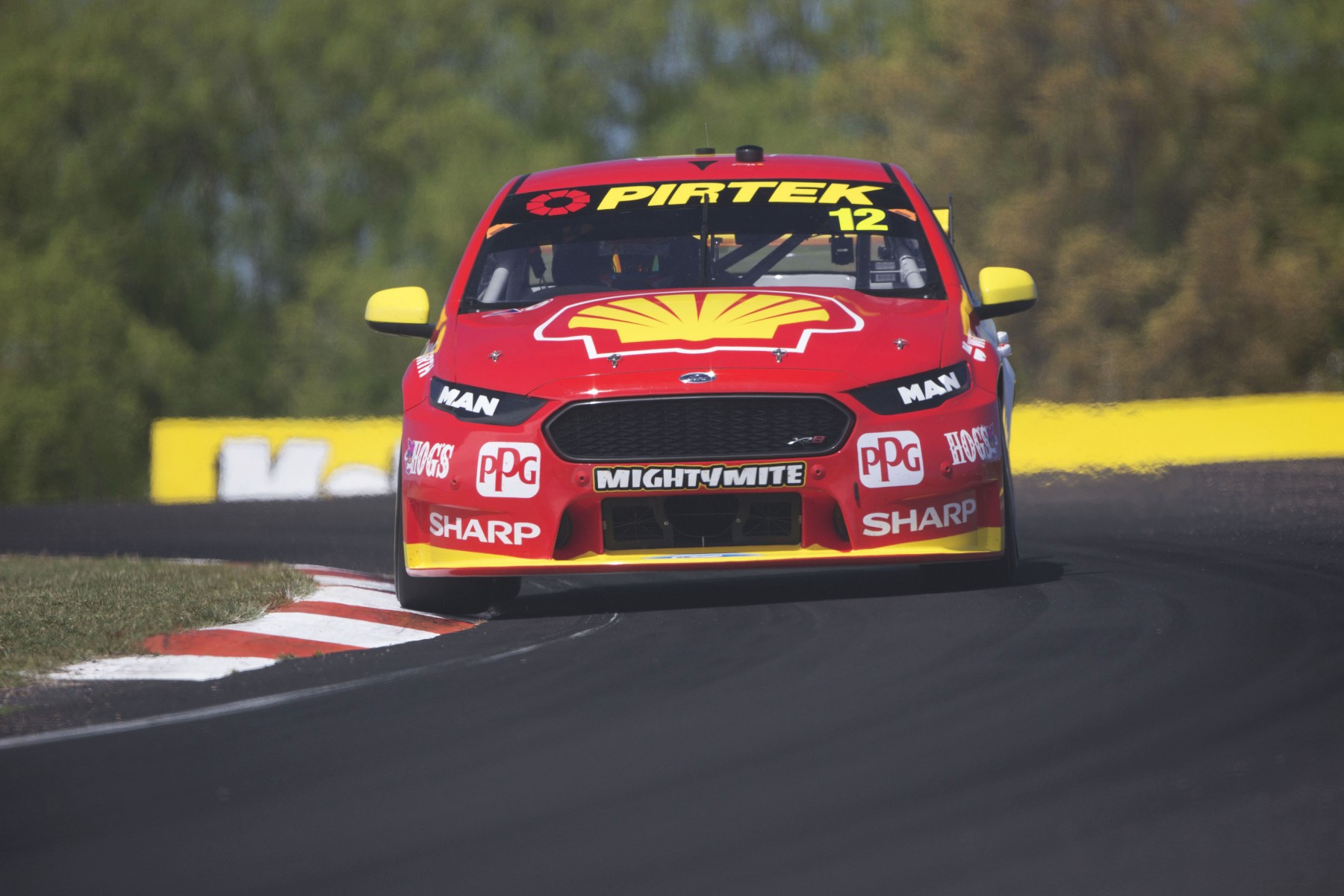 Fabian Coulthard believes his time to be conservative to win the Virgin Australia Supercars Championship has passed.

The Shell V-Power Racing driver leads Jamie Whincup by 91 points and Scott McLaughlin by 97 entering this weekend’s Vodafone Gold Coast 600, with Chaz Mostert and Shane van Gisbergen 223 and 289 in arrears.

Coulthard reclaimed the points lead with a quiet third-place finish in the Supercheap Auto Bathurst 1000 alongside Tony D’Alberto, as his team-mate McLaughlin and Whincup suffered engine problems.

While he has maintained he would not think about the title until after this weekend’s PIRTEK Enduro Cup finale, Coulthard said he will not be taking a conservative approach into the remaining three events.

“I think my time to be conservative was Bathurst,” he said on tonight’s edition of Inside Supercars.

“I knew Jamie and Scott were both out of the race. It was time for me to make hay, and collect some of those points back up.

“I minimised some of those risks there, but it’s all to play for [on the Gold Coast].

“To win this championship you’re still going to have to win races and get podiums on a regular basis and then see how you stack up come November.

“We need to remain focused and do the best-possible job we can.

“[This weekend's] going to be a little bit of a race of survival. It’ll be classic Gold Coast, there’s lots of action and carnage that happens.

“Hopefully come Sunday we’ll still be in a similar position and have a whole heap of points.”

McLaughlin claimed his 14th ARMOR ALL Pole Award of the 2017 season at Bathurst with a new lap record in the Top 10 Shootout.

That took him past Whincup’s 2013 benchmark for most poles in a season, while Coulthard’s only pole came at Barbagallo Raceway. 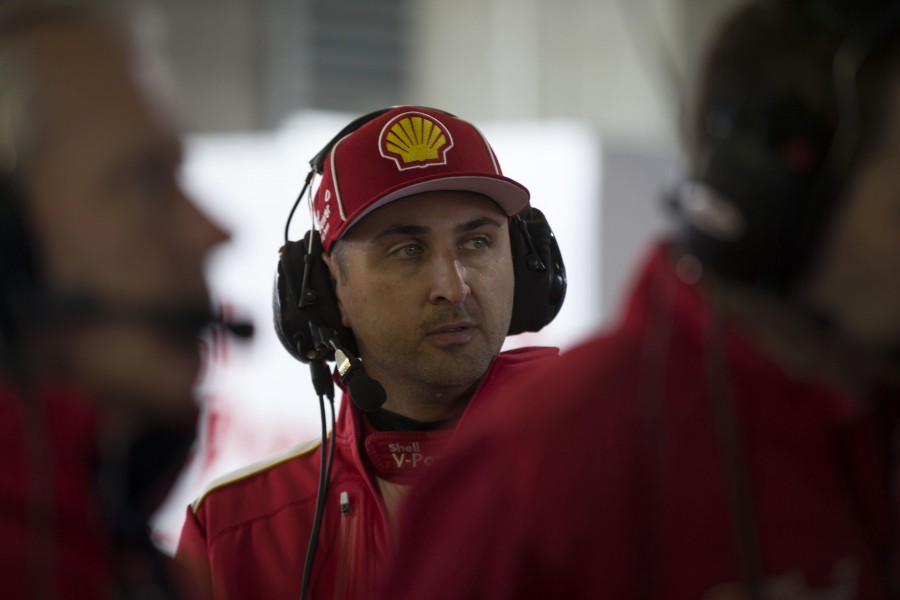 While the pair are closer on race wins - McLaughlin ahead six to four - Coulthard says he will move his set-up back towards what the sister Shell Ford is doing.

“Phil [Keed, Coulthard’s engineer] and I have tried to do some things which have been slightly different, to try to suit my style a little bit,” he said.

“But I think the proof’s in the pudding that we need to erase that and definitely go the way Scott’s going.

“I think the whole field’s struggled to match Scott’s pace in qualifying, it’s been fantastic. Credit to everyone on the #17, they’ve done an amazing job.

“We just need to focus on doing everything right, we need to qualify closer to the front to give ourselves a better chance and turn our qualifying form around this weekend.”