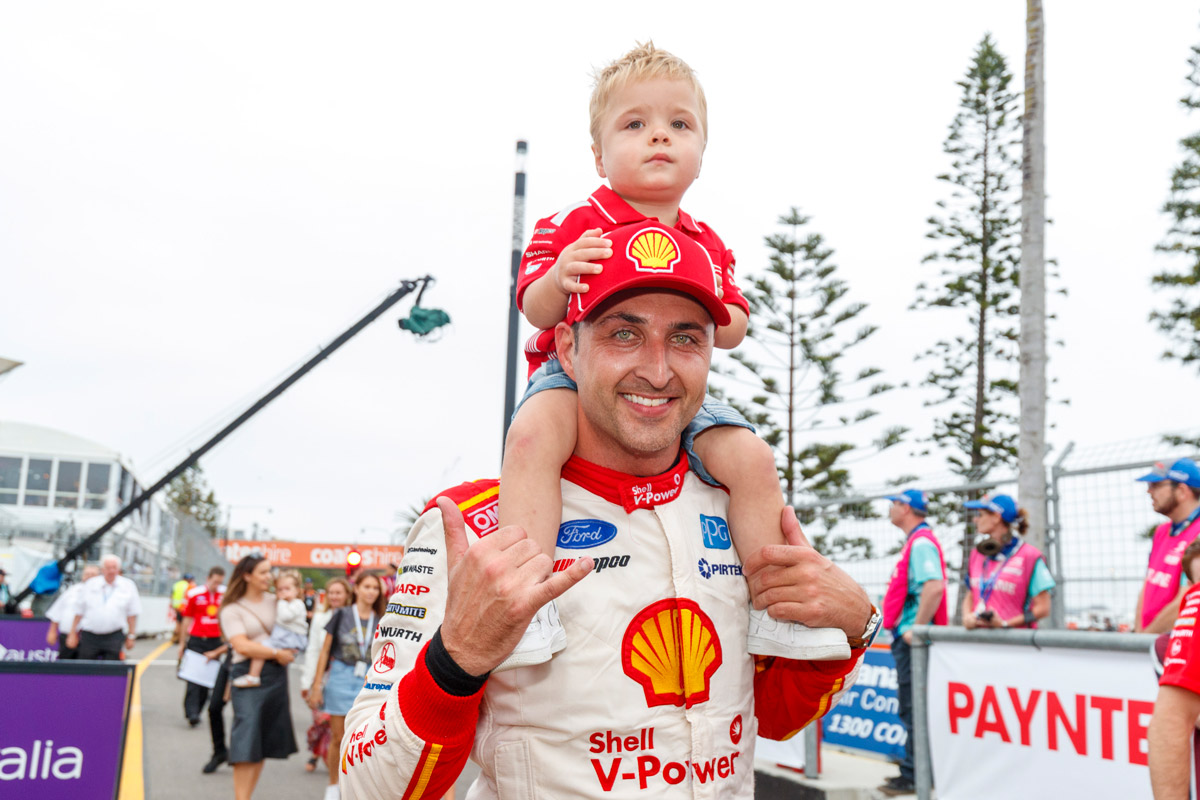 Shell V-Power Racing Team driver Fabian Coulthard has been named a finalist for the Sports Dad of the Year award.

Now in its 12th year, the award showcases the contribution Australia's sporting elite make to their families both on and off the field.

Coulthard’s Supercars peer Mark Winterbottom is among previous winners of the award.

The 38-year-old father of twins Carter and Mackenzie described his nomination as an honour.

“This is the first time I have ever been nominated for something like this, and it's really great to be in the running for the award,” said Coulthard.

“Juggling a professional motorsport career with a family, and two-year-old twins, can be difficult at times as we are on the road a lot, but I'm so lucky to have my amazing fiancé Bec and support of my family. 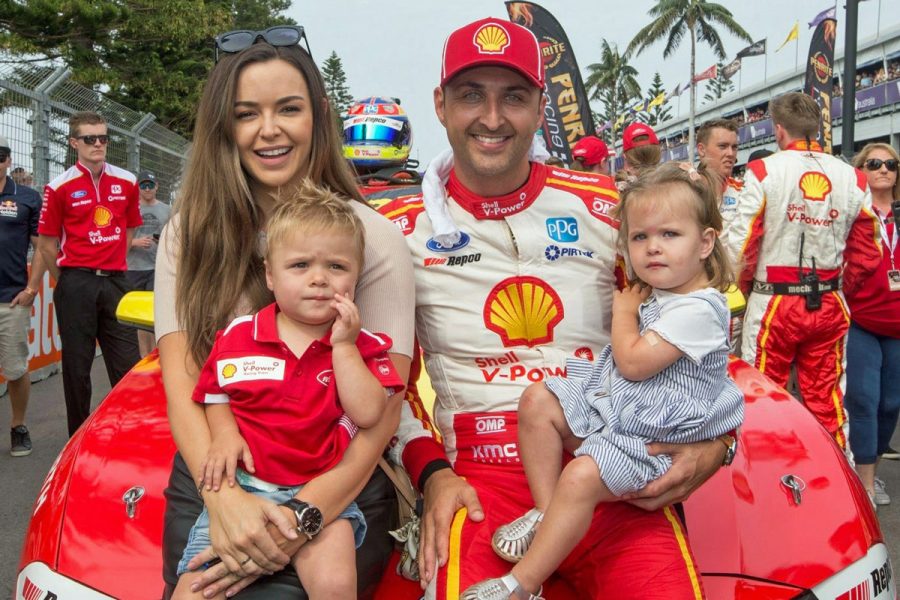 “Family is very special to me, and while a winning race is an unbelievable experience and something I love doing, nothing compares to watching your kids grow and sharing special moments with them like their first steps or first word.”

The winner, announced on Father’s Day on September 6, will receive $5000 to donate to their charity of choice.

For Coulthard, that is Big Buddy, a charity that matches kind-hearted men with boys who do not have a father in their lives, so they can enjoy male friendship, guidance, and someone to look up to.

Fans can vote for Coulthard here, with every voter going in the mix to win prizes for their own dad.

Voting closes on Tuesday next week.