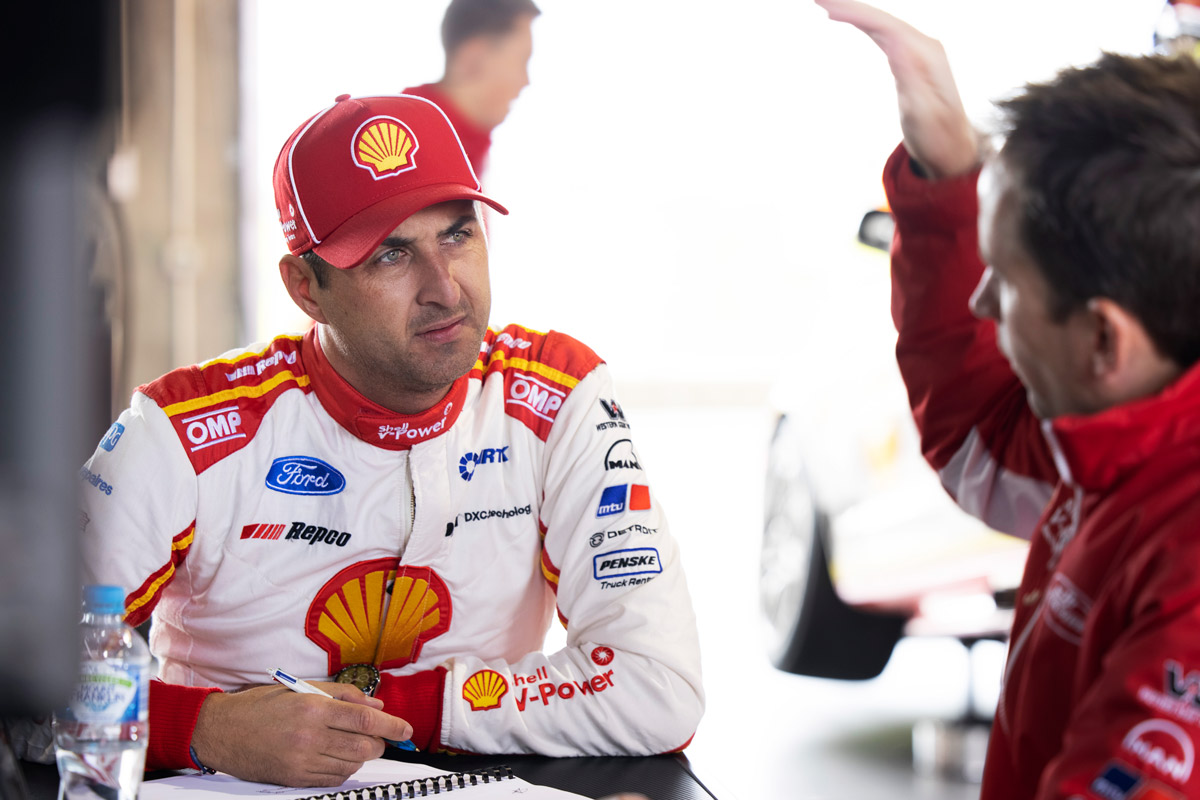 Fabian Coulthard is determined to make his mark at Bathurst this year to banish memories of a controversial 2019 visit to the Mountain.

Coulthard was at the centre of a storm of criticism last October for his go-slow under Safety Car conditions – for which he and the team were penalised post-event – as Shell V-Power Racing teammate Scott McLaughlin powered towards victory.

The 38-year-old has consistently proven himself to be a team player, most recently giving up a potential win yesterday at The Bend to allow McLaughlin by in a bid to secure the 2020 drivers’ championship pre-Bathurst.

Coulthard ultimately would hit mechanical trouble but his play did not go unnoticed.

With McLaughlin sealing the deal anyway, there’s a sense that the ‘team game’ pressures will be eased at the Supercheap Auto Bathurst 1000 on October 15-18.

“Within reason, yeah,” responded Coulthard, who will be joined by co-driver Tony D’Alberto for a fourth successive year.

“We still want to win the teams’ championship as well so I wouldn’t say you go silly but for us, we get given equal opportunities at every event and to be able to come out on top is always nice.

“But at some points in the year you get asked to do things that are required from you and in some instances, like [yesterday], the greater good of the team is to let Scott past and help him try to secure the championship with a round to go.

“So I did what was asked of me and that comes from the top.”

Regardless of the circumstances surrounding his return to Bathurst, Coulthard assured there’s never any need for added motivation when it comes to the Great Race. 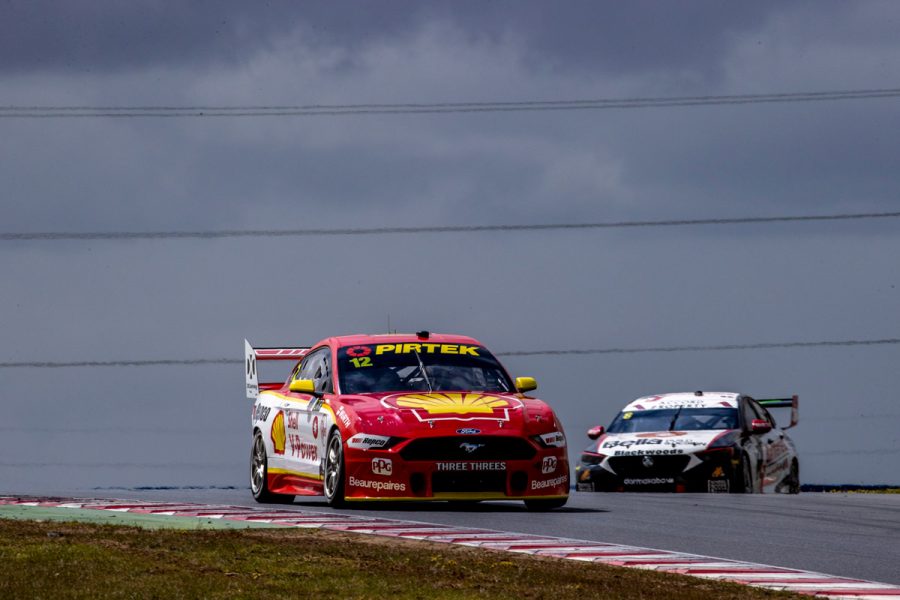 “We have always been fast enough up there but just haven’t had the luck.

“I’m excited as ever to go back to Bathurst, obviously it’s the most iconic race that we do and everyone wants to win, so I think that’s enough motivation in itself.”

With no shortage of talk around the Supercars futures of both McLaughlin and Team Penske, Coulthard has made no secret of his desire to stay put in 2021.

Asked if a McLaughlin departure would make his life easier, Coulthard was unfazed.

“It’s a little bit up in the air what Scott is doing next year, no one knows, so we just need to focus on doing the best job we can as if Scott’s staying and get on top of it,” he said.

“[If McLaughlin goes to IndyCar] I might get a couple more race wins and a couple more poles back, but I don’t think it makes it any easier.”

Coulthard is seventh in the overall points, with his recent efforts helping Shell V-Power Racing to a 100-point advantage over the Red Bull HRT in the teams’ championship heading into Bathurst.