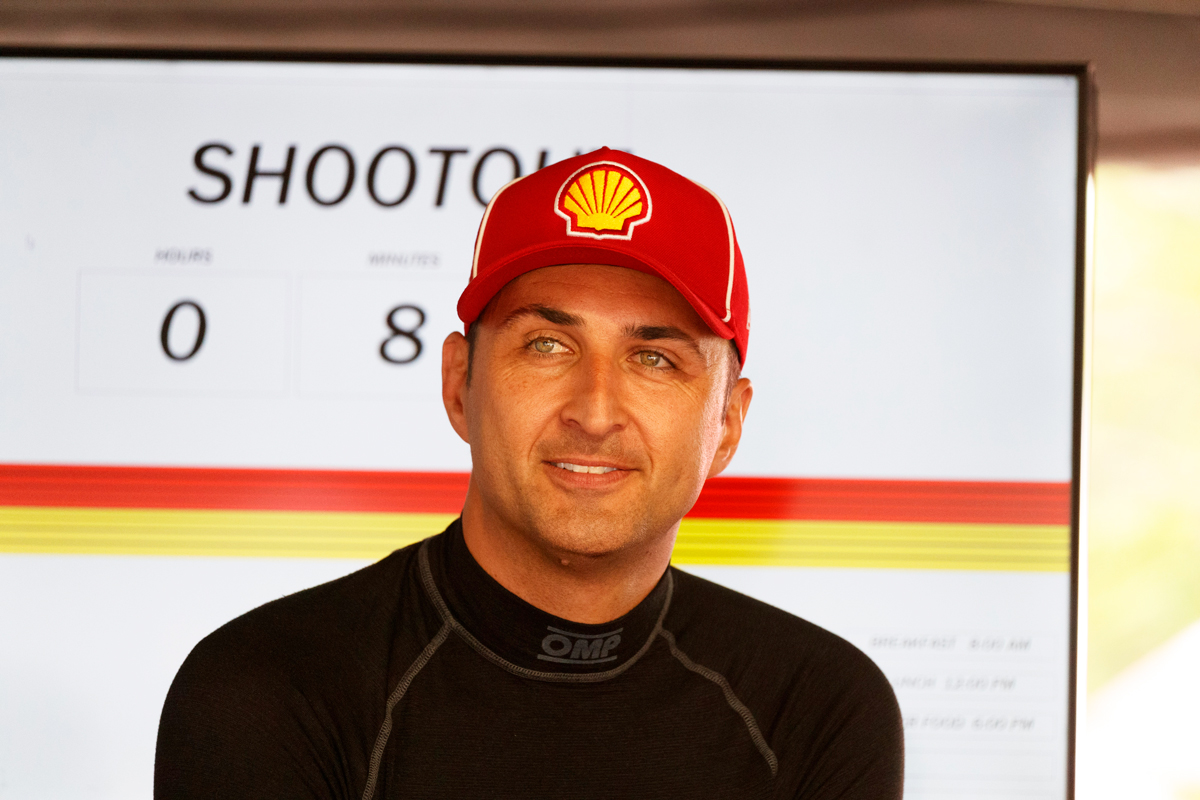 Fabian Coulthard believes he can use his Newcastle success as a springboard to hit the ground running in the 2020 Virgin Australia Supercars Championship.

The Shell V-Power Racing veteran accumulated more points than any other driver at the season finale courtesy of a double podium; third on the Saturday and second a day later.

The upturn in form ensured he secured fourth in the drivers’ championship and helped the Ford team wrap up their second teams’ title since the Penske organisation’s 2015 buy-in.

After challenging for the title in 2017 and slumping in ’18, Coulthard rediscovered his best in the first half of this year to secure a contract extension.

The 37-year-old scored podiums at every round from Albert Park in March to Townsville in July, including wins at Phillip Island and Perth, to comfortably hold second in the standings.

But from there, things went awry and another podium would not eventuate until Newcastle. 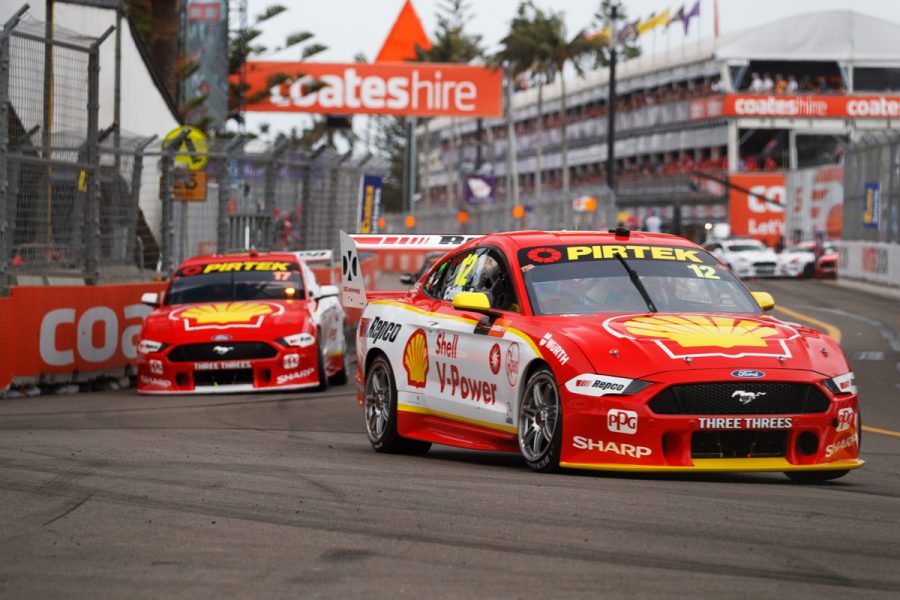 From Ipswich to Gold Coast, Coulthard scored the 14th most points, behind the likes of Mark Winterbottom and Rick Kelly – and more than 100 points per round down on his rest-of-season average.

Coulthard, who was affected by a post-Bathurst penalty, bounced back with a fourth in the Sandown 500 before getting his hands on silverware at Newcastle.

He notably raced Scott McLaughlin hard to the first corner of the Sunday race, staving off the challenge of his champion teammate to ultimately finish two places ahead in the last race of the year.

An important campaign awaits him in 2020 as Anton De Pasquale seemingly lurks in the shadows for either Coulthard’s seat or McLaughlin’s, should the two-time champ pursue his US dream.

Asked if he's confident he can make an impact next season on the back of the direction he has found in recent months, Coulthard said: “Absolutely, I don’t see why not. 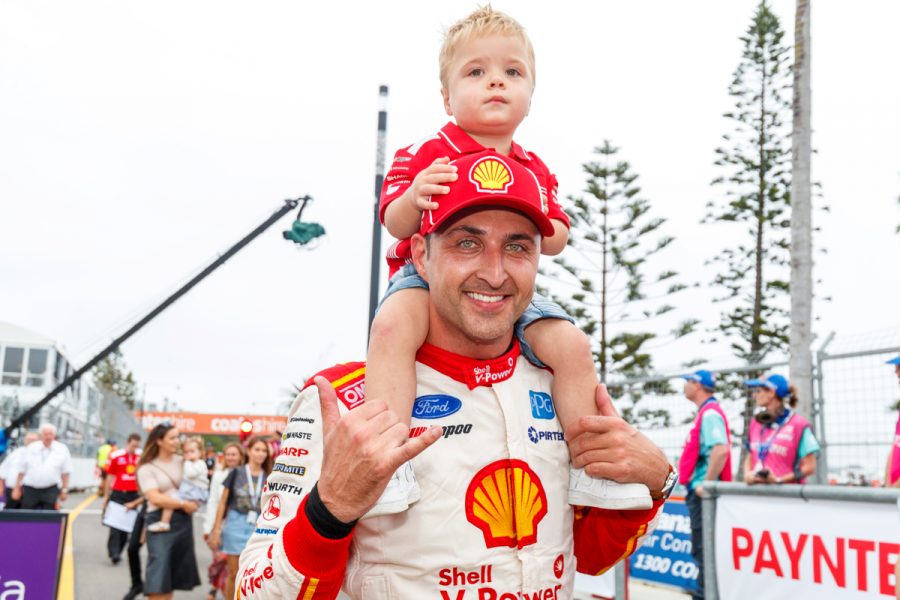 “We started with the direction that we were following; we deviated from that and paid the price.

“So I feel like now we have got a good direction of where we’re going to go and where we’re heading.”

Coulthard has spoken of rear stability in a car being important for his driving style, contrary to McLaughlin’s typical preference.

Echoing his sentiments following his podium breakthrough in the Saturday race, Coulthard noted he’ll head into the off-season in better spirits thanks to Newcastle.

“It will make Christmas and New Year’s a little bit easier to go away thinking that we had a reasonable result [at the final round],” he said.

“It proves that I haven’t forgotten what to do.”

Shell V-Power Racing is this week taking part in Supercars’ homologation testing, setting revised aero packages for the Mustang and ZB Commodore ahead of 2020.