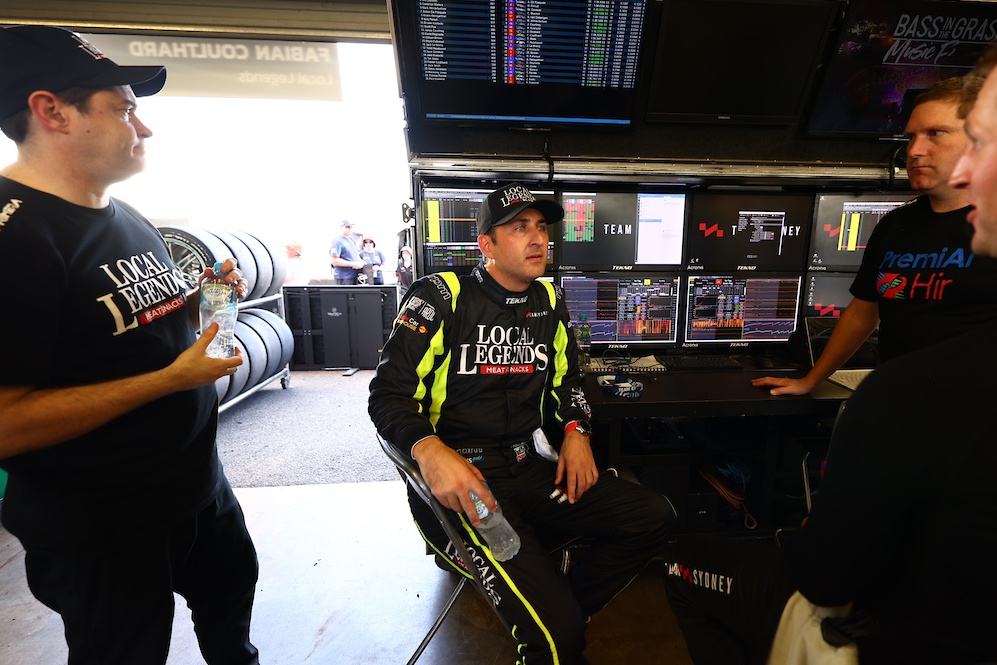 How hard drivers push in the races will prove a more accurate read on degradation of the Dunlop Super Soft tyre, according to Fabian Coulthard.

Dunlop’s new Super Soft tyre, which is making its debut this weekend, has been a major talking point of this weekend’s Merlin Darwin Triple Crown.

The times were faster in Friday practice relative to last year’s corresponding events on the Soft compound.

However, the new rubber hasn't been too overwhelmed by Hidden Valley’s relatively smooth surface, despite the high ambient temperature.

Drivers have been pleased with the extra grip, but degradation remains the big question mark.

For Coulthard, it may come down to how hard drivers push in the races under the day’s hottest sun.

“I don’t think so,” said Coulthard when asked by Supercars.com about tyre degradation.

“Up and down pit lane, from what information we get, I don’t think it’s going to deg as much as we thought.

“Who knows when we start pushing the tyre even further, because we can only do a certain amount of laps for a race run, so to speak.

A solid showing in Friday practice has Coulthard confident of further progression up the grid.

Earlier, he didn’t do a race run in Practice 1 and ended up 18th.

The Darwin circuit has been a happy hunting ground for Coulthard, who won on the Saturday in 2017 during his stint with the Shell V-Power Racing Team.

Last year, across the two Darwin events, he scored five top 10 finishes in six starts, including a podium.

He only just missed out on the Triple Crown to Jamie Whincup, who claimed the gong on countback courtesy of his victory.

“Our pace was alright, but today’s the day where we need to do the job,” Coulthard said. 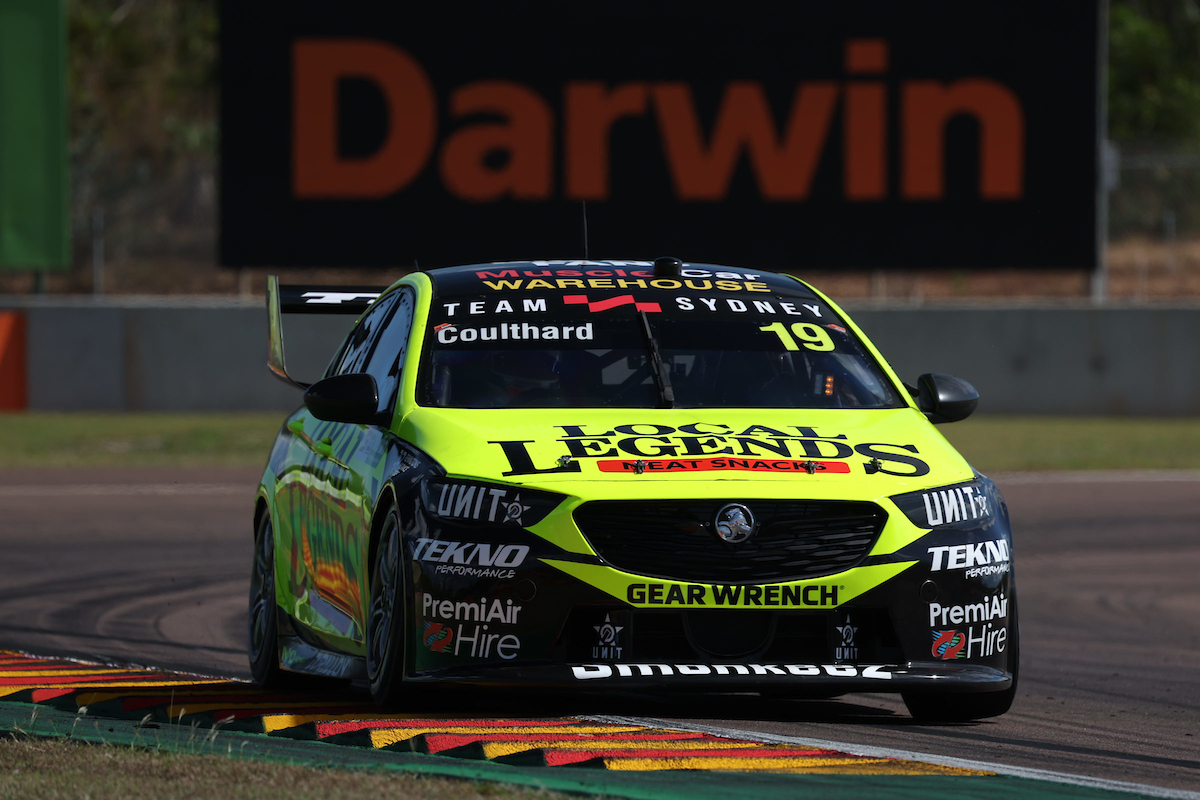 “I don’t know what programmes everyone else was running, but we stuck to ours.

“The initial signs were quite good, and we have been making progress with our car.”

Coulthard’s Team Sydney stint is yet to bear significant fruit through four events; year on year, the New Zealander has dropped 12 places and is a 348 points worse off.

However, the 13-time race winner remains focused on moving his #19 Local Legends Commodore ZB up the pecking order.

“Nothing counts for knowledge and experience,” he said.

“We’re just trying to maximise the package we have at the moment.

“That’s our focus at the moment.”

ARMOR ALL Qualifying for Race 12 will commence at 12:05pm AEST.