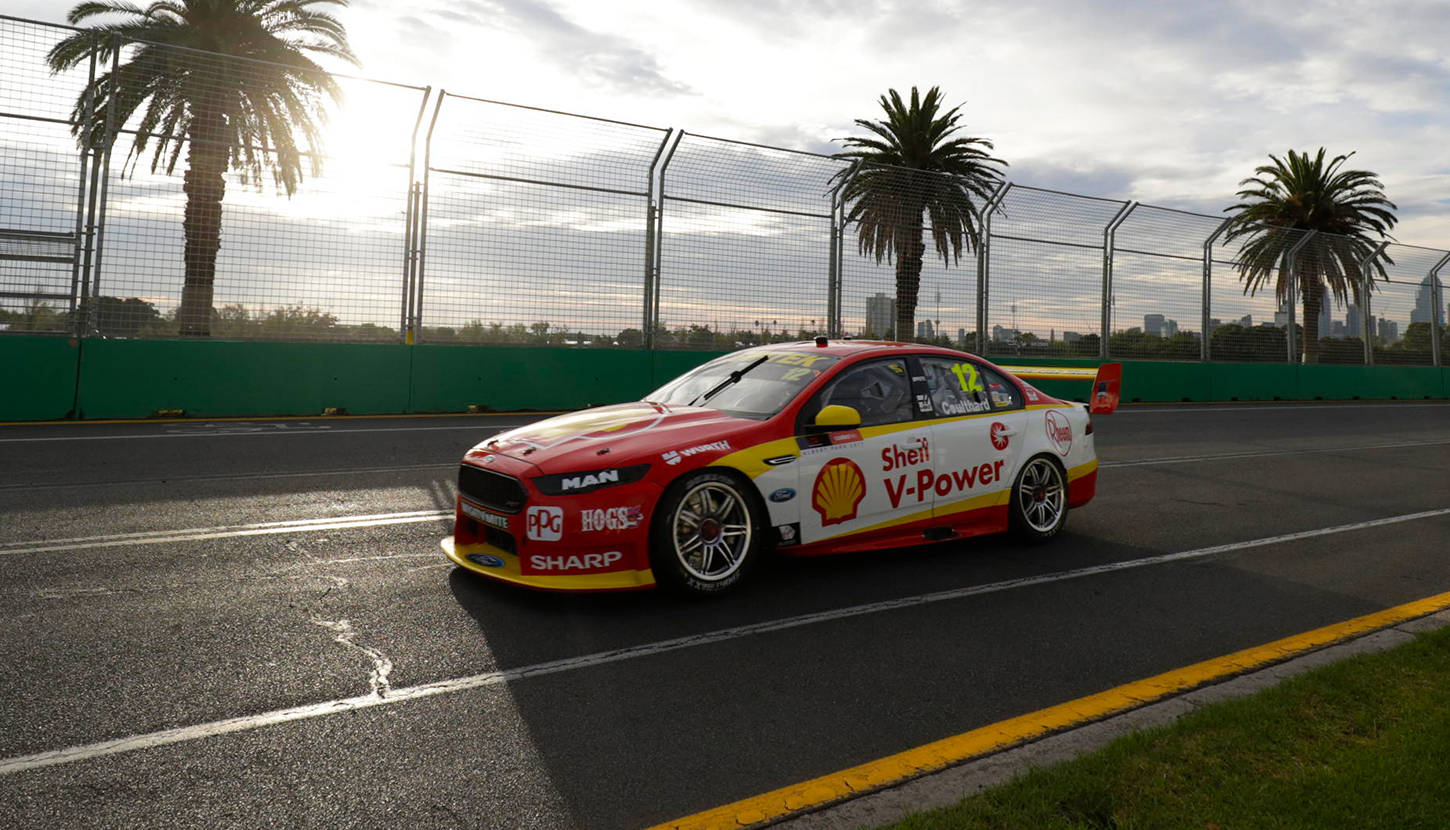 Again starting from pole, there was no opening lap mistake from Coulthard on this occasion, leading from start to finish.

McLaughlin remained second for the duration to complete another one-two for the team that scored its first win in its Penske guise earlier today.

“It’s been an unbelievable day for the team,” said Coulthard.

“It shows what hard work these boys have done in the off-season.”

Added McLaughlin: "It’s great for the team and good for Fabian to get a win.

"The cars are fantastic so we’ll just keep pressing on."

Michael Caruso shot from fifth to third at turn one and completed the podium ahead of Garth Tander, Will Davison and Mark Winterbottom.

The race was shortened by three laps after a lengthy early safety car to recover the damaged Holdens of Shane van Gisbergen and James Moffat.

Van Gisbergen had moved from seventh to fourth in the early laps before being tagged into a spin by Chaz Mostert.

The Red Bull Holden was then collected head-on by a unsighted Moffat. 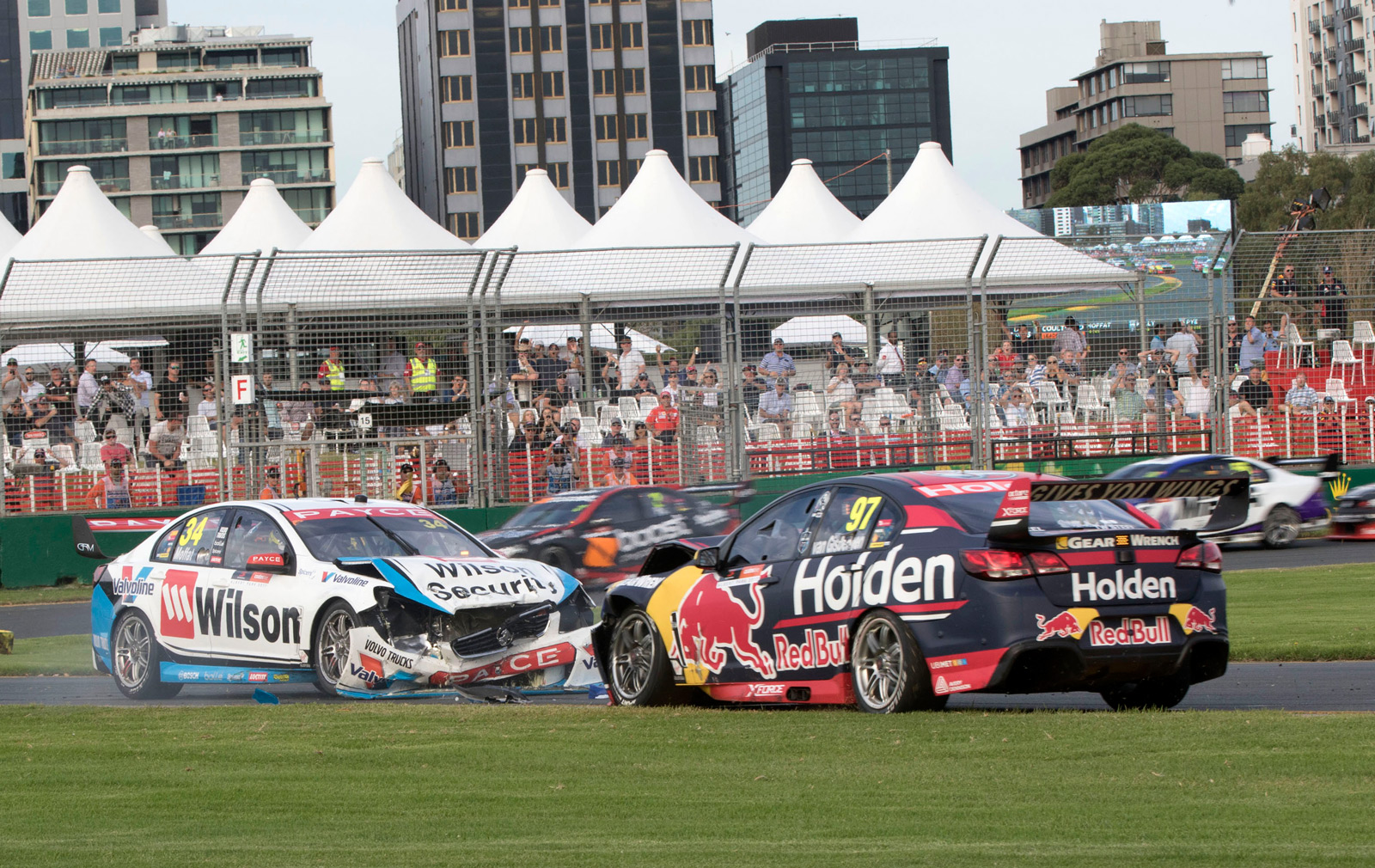 “It was a big hit but it was square-on which is the best way to take it, so we’ll get it back and assess it,” said van Gisbergen of the damage.

“It’s a shame, the car was good and we were up to fourth and just letting it come on. Hopefully we get another chance tomorrow.”

Mostert finished 19th after receiving a drive-through penalty for the contact.

Others on the retirements list were Simona de Silvetro, who tagged the wall after suffering a stuck throttle, Alex Rullo, who hit brake problems, and Dale Wood, whose Erebus Holden took damage on the opening lap.