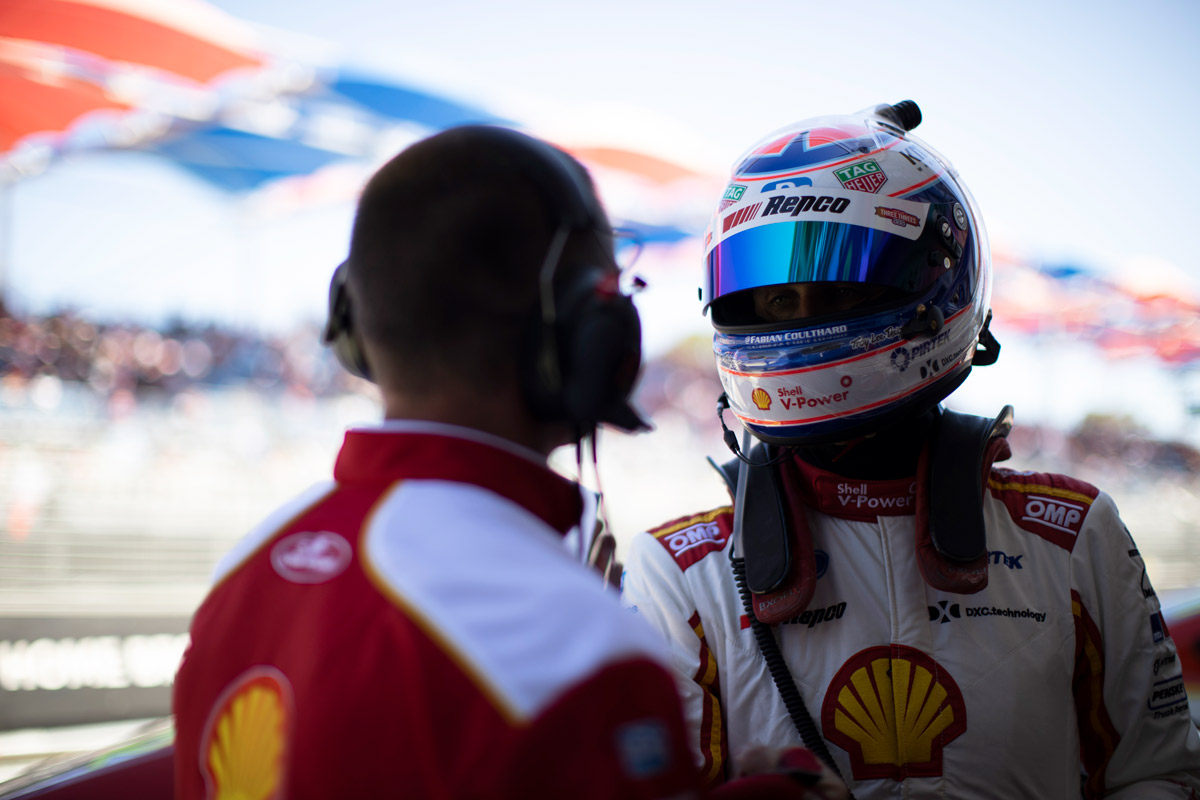 New Zealand karting sensation Louis Sharp will benefit from the tutelage of Fabian Coulthard after being picked for Repco’s Young Driver Scholarship Program.

Repco launched the program in conjunction with the Shell V-Power Racing Team last October, with 11-year-old Tom Bewley announced at the time as the first recipient, working with Scott McLaughlin.

Now Coulthard has personally selected the driver he will take under his wing.

Christchurch-based Sharp, 12, already has multiple national and series titles to his name and has clearly made an impression on 12-time Supercars race winner Coulthard.

“I put a lot of thought into who I wanted to mentor,” said the 37-year-old. 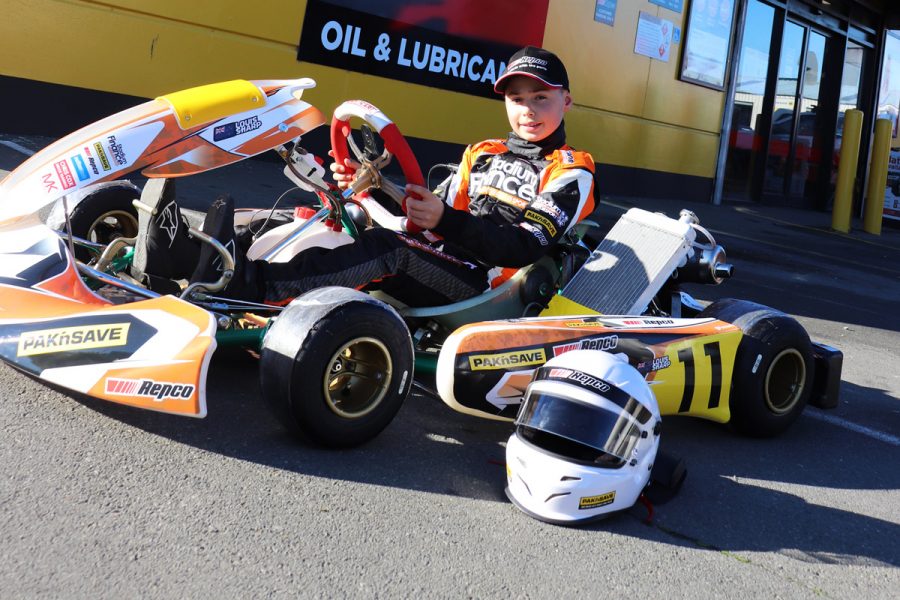 “I've watched Louis’ performances over the years, and he has impressed with not only his ability on the track but also his maturity.

“I know Louis will get the job done wherever he races, but above that he is well presented, marketable and speaks in front of the camera with confidence which are all qualities that are required to be the complete package.”

Sharp was thrilled to score the opportunity: “When I received the call from Fabian Coulthard to tell me he had selected me, I was so excited.

“My dream is to be a race car driver just like Fabian, so having someone like him to talk to and get advice from is really cool.

“I would like to race my kart overseas next year, and this scholarship will be a big help.” 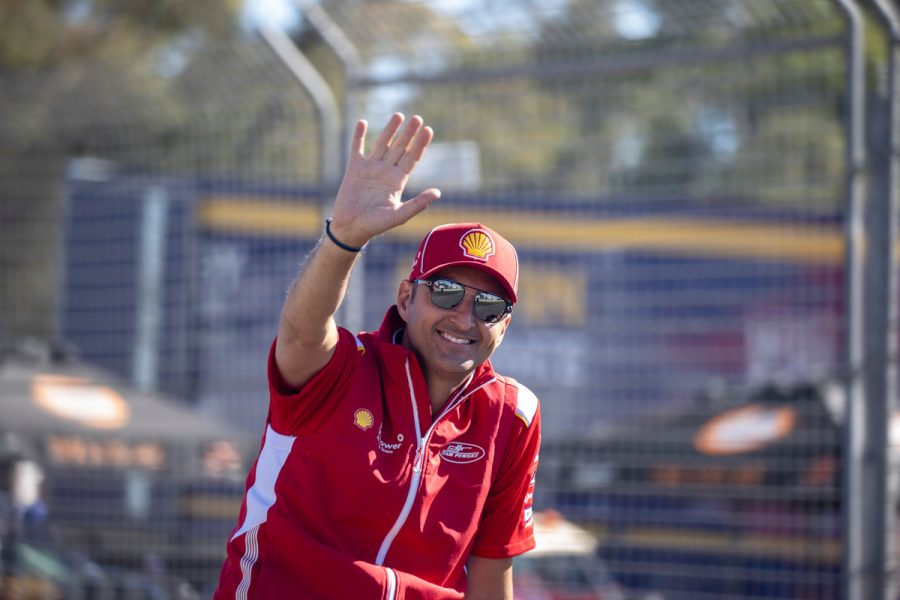 “Repco has a long and proud history in motorsport, and having a program that supports the grassroots of the sport is vitally important to ensure the best and most talented drivers make their way to the top, regardless of their circumstances,” Bryant said.

“We are not only proud to be supporting a skilled and capable young driver like Louis to help him realise his dream, but we are also looking forward to following his progress and seeing where his career takes him.”