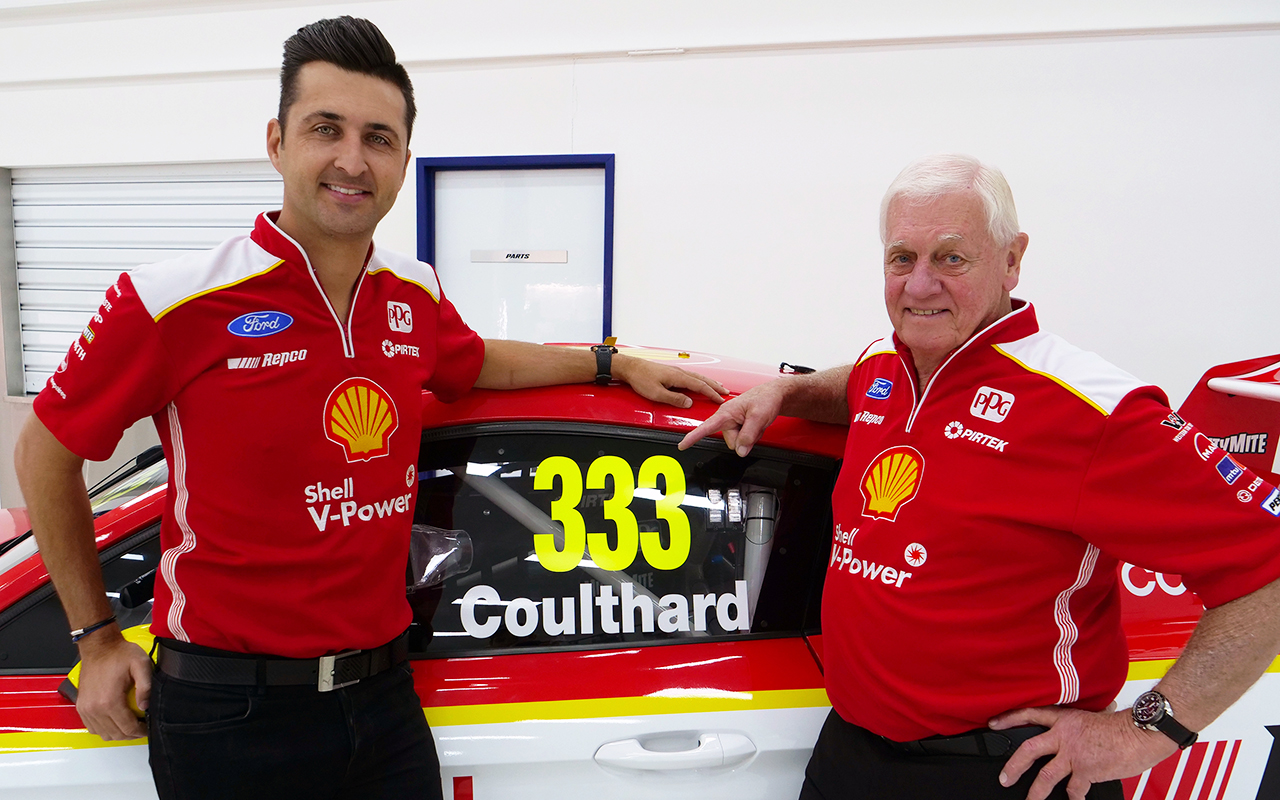 Shell V-Power Racing driver Fabian Coulthard will carry the number #333 rather than his regular #12 when he makes his 400th Supercars start at the Watpac Townsville 400.

This Sunday's race at Reid Park will be the Kiwi's 400th, Coulthard having made his debut at Oran Park with Tasman Motorsport in 2004.

His one-off number for the weekend, though, reflects the 100th anniversary of team sponsor, condiment brand Three Threes.

Coincidentally, #333 was last carried in Supercars in 2009 by Coulthard's then Paul Cruickshank Racing team-mate Michael Partizi. 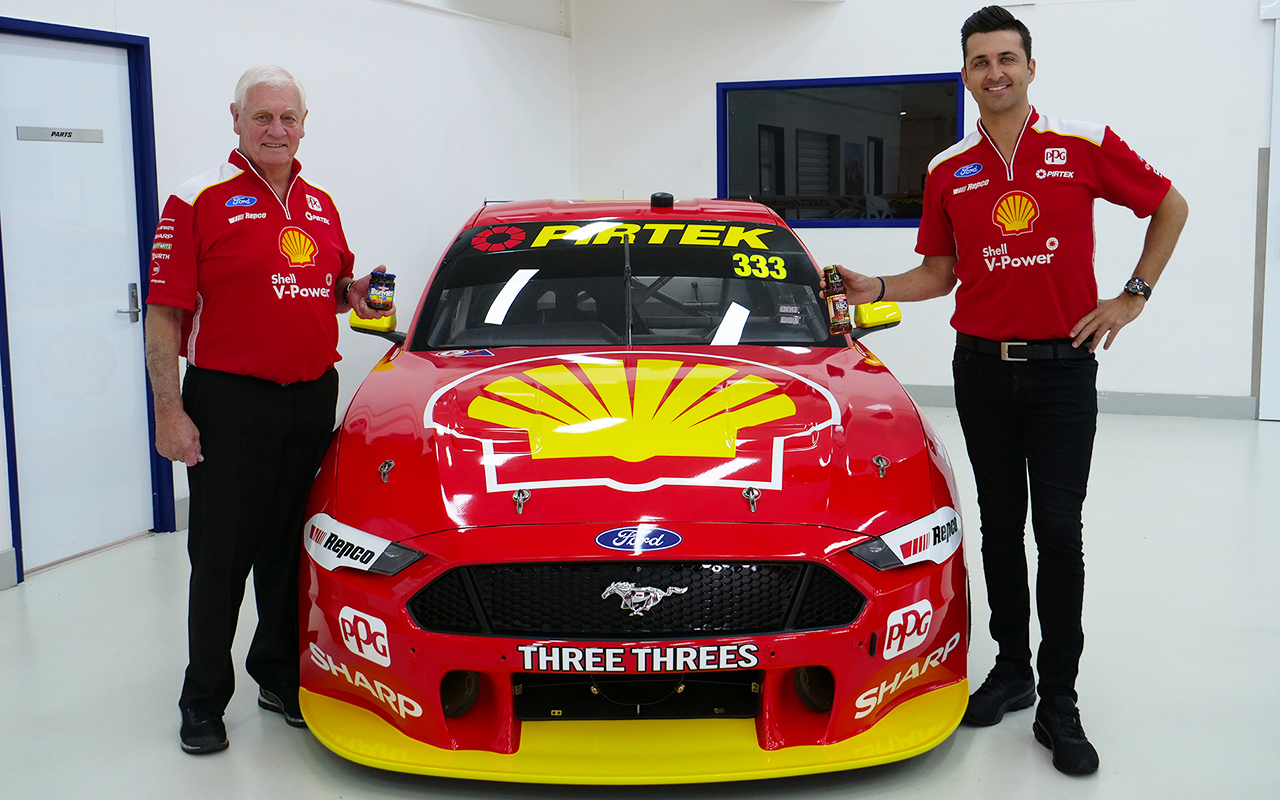 "I’m extremely proud of the history of my team, and even prouder when we’re able to partner with great Australian companies like Three Threes," DJR Team Penske co-owner Dick Johnson said.

"Celebrating their sensational history with some great activities in Townsville is going to be very special, both for the team and for the McAlpine family.

"I’m really looking forward to it." 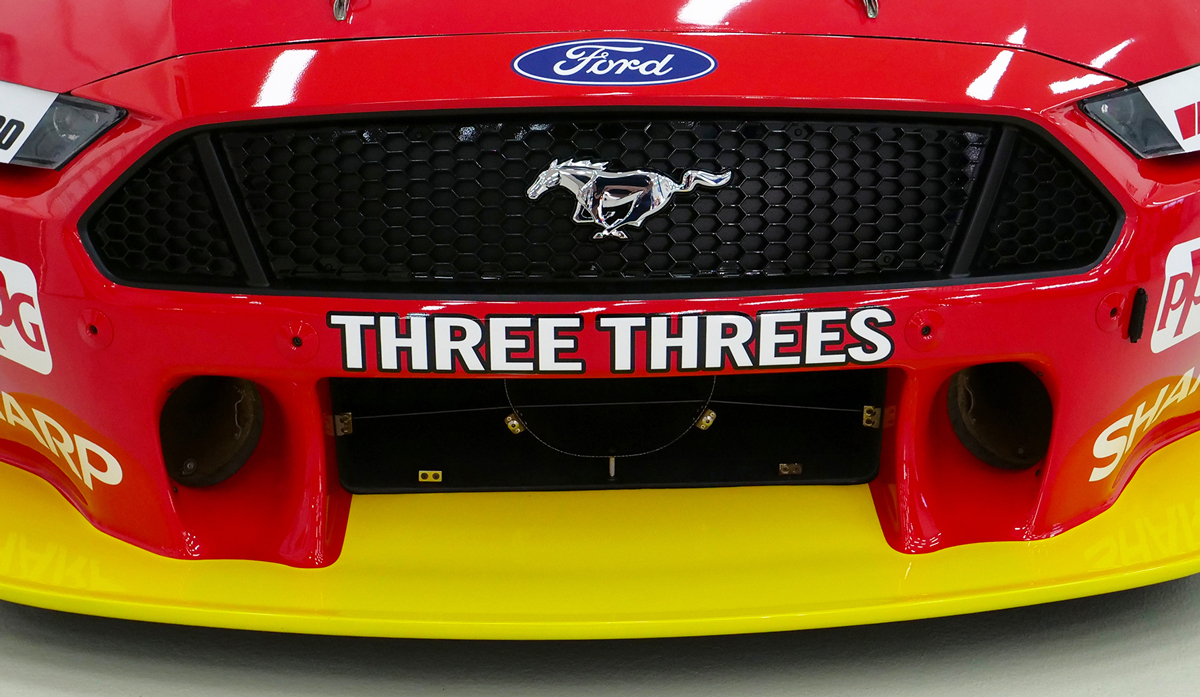 Coulthard is second in the standings to team-mate Scott McLaughlin, with victories at Phillip Island and Barbagallo Wanneroo Raceway to his name.

Australian business Three Threes has been owned and operated by the McAlpine family since 1919, its MightyMite brand also featuring on DJRTP Fords in recent years.

"We’re a very proud Australian company and are delighted to be working alongside an incredible organisation like the Shell V-Power Racing Team," Three Threes Managing Director Michael McAlpine said.

"2019 marks 100 years since my Great Grandfather Stanley McAlpine started our family business, and now the fifth generation of the McAlpine family is involved in the business with my son Tim."

Coulthard’s #333 is the second three-digit number to appear on the 2019 grid, after Scott Pye used #200 at Phillip Island to mark his 200th career Supercars start.

This year is the first time since 1998 that no full-time entry is running three digits.

Triple Eight parked #888 to coincide with Craig Lowndes’ retirement at the end of 2018, while 23Red swapped #230 for #23 when the latter became available.