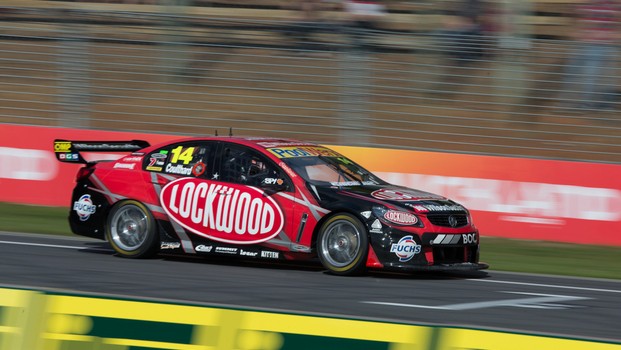 There were plenty of fast sectors in the day's second qualifying session, but Lockwood Racing’s Fabian Coulthard has managed to hold off the RedBulls to take his first Championship pole position at the ITM 400 Auckland.

With around three minutes to go, JamieWhincup and Craig Lowndes exchanged times at the top of the table; but it wasCoulthard with 44 seconds to go to take the top spot.

Race Seven will be the second race runtoday.

Fabian Coulthard  ›
2013 ITM 400 Auckland  ›
Stay In The Know
Sign up to the Repco Supercars Championship Newsletter
We use cookies to ensure that we give you the best experience on our website. If you continue to use this site we will assume that you are happy with it.Ok