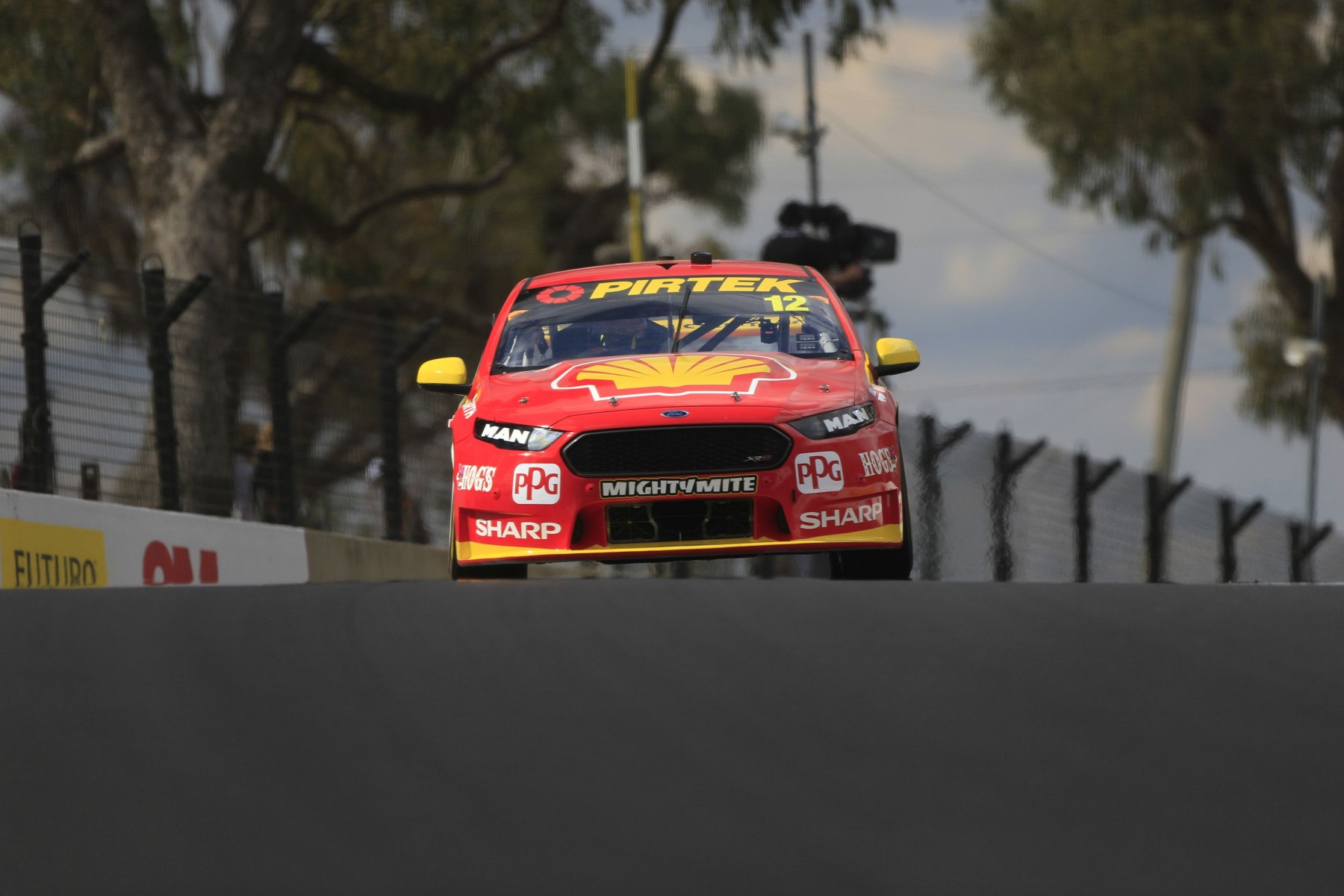 Fabian Coulthard says he’s still not thinking about the Virgin Australia Supercars Championship, despite shooting back into the points lead with just three events remaining.

Coulthard started the Supercheap Auto Bathurst 1000 third in the standings, 161 points off top spot, but vaulted into the lead with a third-place finish alongside Tony D’Alberto.

The Shell V-Power Racing driver and team-mate Scott McLaughlin effectively swapped places after the erstwhile leader suffered an engine failure, while Jamie Whincup also had valve problems but salvaged 90 points by getting back out for the end.

Whincup left Bathurst as the closest challenger to Coulthard, 91 points in arrears, entering the final leg of the PIRTEK Enduro Cup - which Coulthard and D’Alberto lead - on the Gold Coast.

“I think if you had sat me down before Bathurst and said we would leave leading the championship, leading the PIRTEK Enduro Cup, we would have taken that with both hands,” said Coulthard.

“We just need to remain focused, there’s still a few races left to go in the championship.

“It’s a tough race at the Gold Coast, it is always one of the hardest.

“We just need to remain focused, work well as a team and I have always said I will evaluate my championship after the PIRTEK Enduro Cup.”

Coulthard was fourth and sixth at Bathurst in the last two years - his last with Brad Jones Racing and first with DJR Team Penske - but like D’Alberto claimed his maiden podium.

The pair had a relatively lacklustre race, running outside of the top eight for the bulk of the first 140 laps.

They led a single lap, when Coulthard pitted one later than the rest of the field behind the Safety Car on lap 135, as part of its strategy of topping up fuel to ensure it did not have to save on the run home.

Fourth place then became third on lap 156 when BJR’s Nick Percat ran off at The Chase. 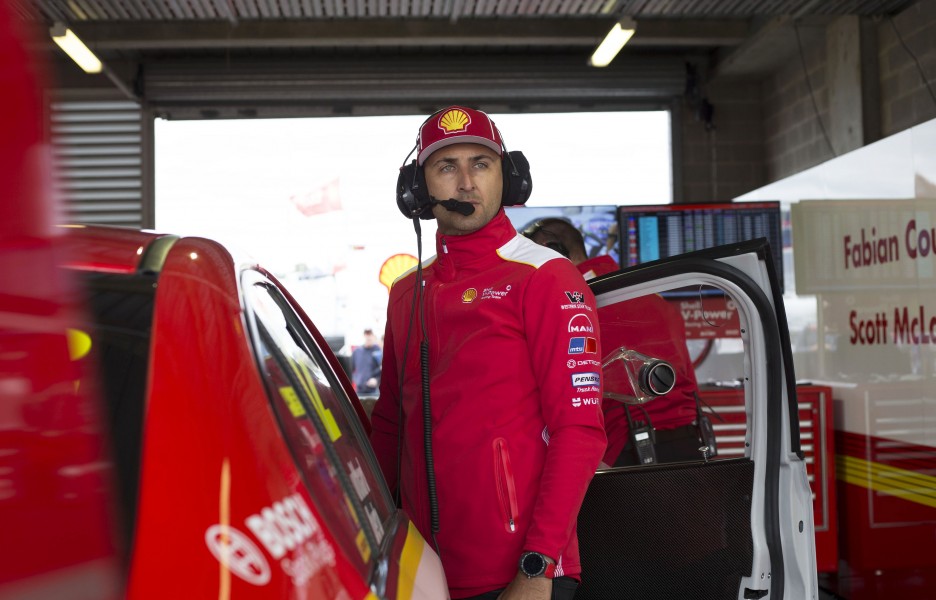 Coulthard led the championship for eight races mid-year, before McLaughlin moved into top spot at Townsville as his fellow Kiwi struggled.

“You want to be the leader come November,” Coulthard added. “It is nice to have the [championship leader’s] orange numbers back on the car.

“We had them for a few months there, but at the end of the day we try and focus on each and every event, maximise our package and do the best we can on the day and that is what we achieved [at Bathurst].

“Everyone is going to have a bad event. I have had my bad one, hopefully I can have a little bit of smooth sailing between now and the end of the year and be in contention.

“That is all we can hope for. We have got good enough guys, good enough equipment to do that, so hopefully we can leave the results to speak for themselves on the track.”

The Vodafone Gold Coast 600 will be followed by Coulthard and McLaughlin’s home round at Pukekohe and the inaugural Newcastle season finale in November.