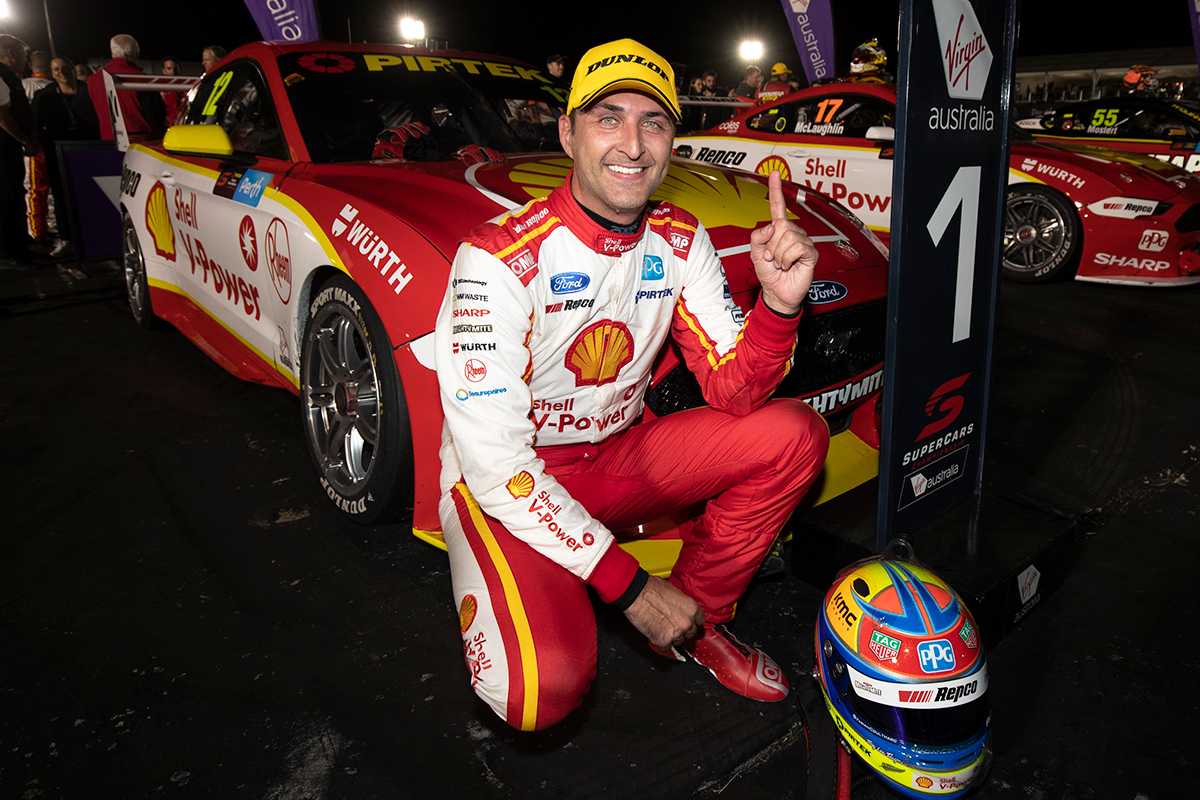 Fabian Coulthard says he's finding the Ford Mustang Supercar "a lot more predictable" than the Falcon in which he endured a difficult 2018 season.

Coulthard took a single victory and three podiums on his way to ninth in the standings last year, as Shell V-Power Racing team-mate Scott McLaughlin lifted the championship.

Those victories have come back-to-back at Phillip Island last month and in Friday's PIRTEK Perth SuperNight opener, with the 36-year-old sitting second in the championship.

Having left the Albert Park event sixth in the points, Coulthard has not finished off the podium since.

"We are slowly clawing our way back, but I'm just enjoying driving a car that is good and being able to put it on the top step, "Coulthard said.

"We've had a good run; Tassie, Phillip Island, here, we've been on the podium every race.

"The confidence is building, I had a bit of a tough year last year with what we had to do to the car to make it fast.

"This Mustang is certainly more to my liking and it's a lot more predictable."

Asked about a title bid this year, Coulthard added: "It'd be nice. We've got a long way to go.

"We just focus on each race as it comes, get good points at each event and see how we stack up in November." 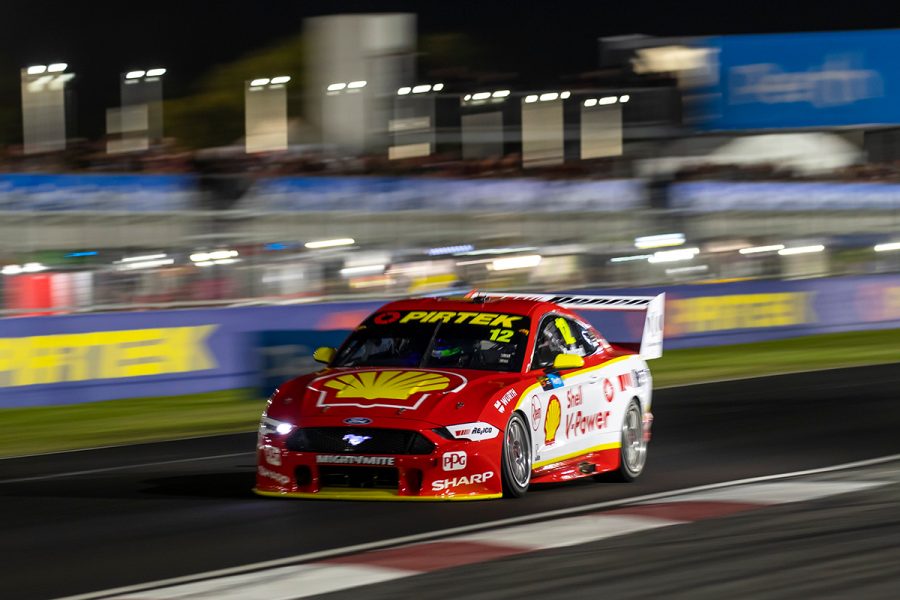 The Perth event is the first after changes were made to the Mustang's aerodynamic package.

"There's no better way to respond than the way we did with having three Mustangs on the podium."

"I can't speak on behalf of Fabs, but certainly Fabs had a lot of bad luck last year and was right there towards the end," McLaughlin said of Coulthard's renewed form.

"I think we're slowly getting the cars to what we both like, especially the Mustang.

"He is a little different to me in terms of how he drives, I drive different as well, but it works good and the engineers can learn off each other.