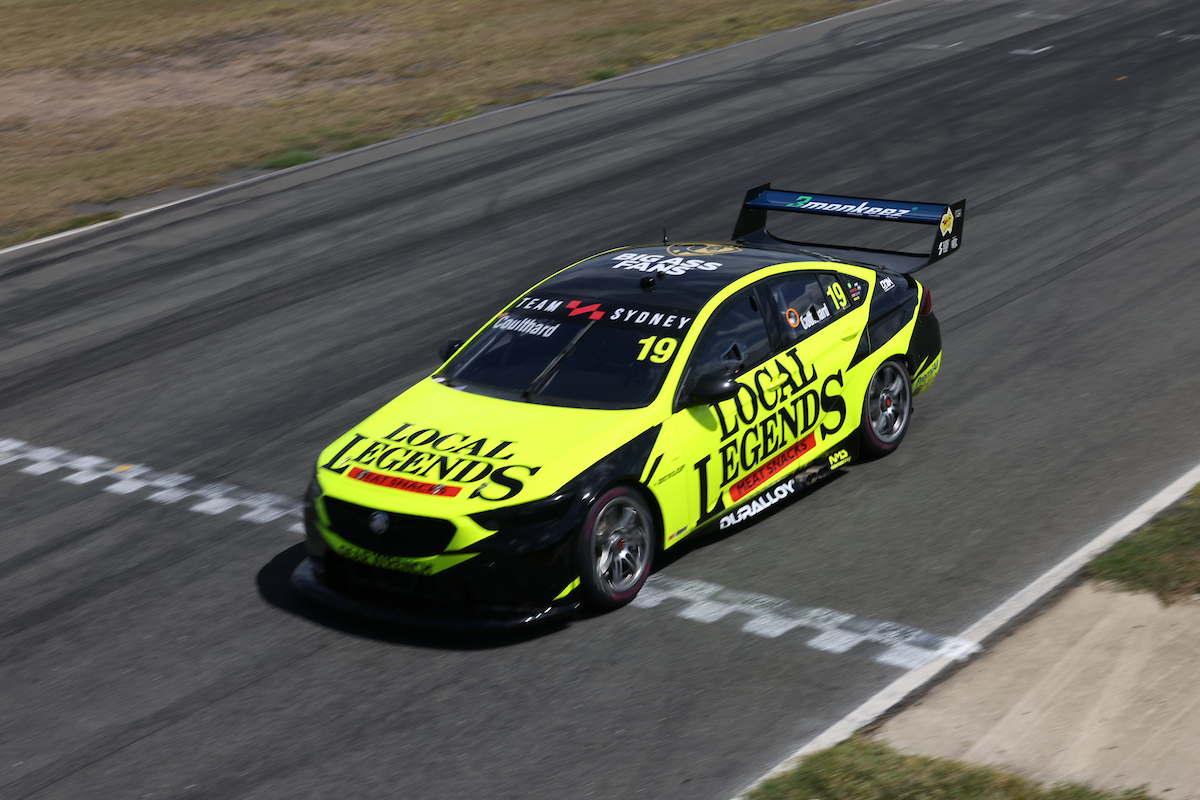 Fabian Coulthard's first day as a Team Sydney driver was spent "ironing out a few issues" ahead of his competitive debut at Bathurst.

Coulthard was slowest of the eight runners on the day, which was topped by Matt Stone Racing's Zane Goddard.

However, he focused on finding his feet with his new team, rather than setting purple sectors.

The 38-year-old shifted to Team Sydney for the 2021 season following his exit from DJR Team Penske.

The Ford team has since reverted to its Dick Johnson Racing moniker following the departure of Penske backing.

Anton De Pasquale, who second on Friday, and Will Davison have replaced Coulthard and reigning champion Scott McLaughlin.

With his days in Shell V-Power red and yellow only ending four months ago, Coulthard acknowledged his relative infancy in the Team Sydney ranks.

"So far, so good. It's obviously very new," the veteran said.

"We're still in our infant stages together, but we're doing our best job as we can.

"I haven't done too many laps today, but I'm looking forward to working and growing with the team." 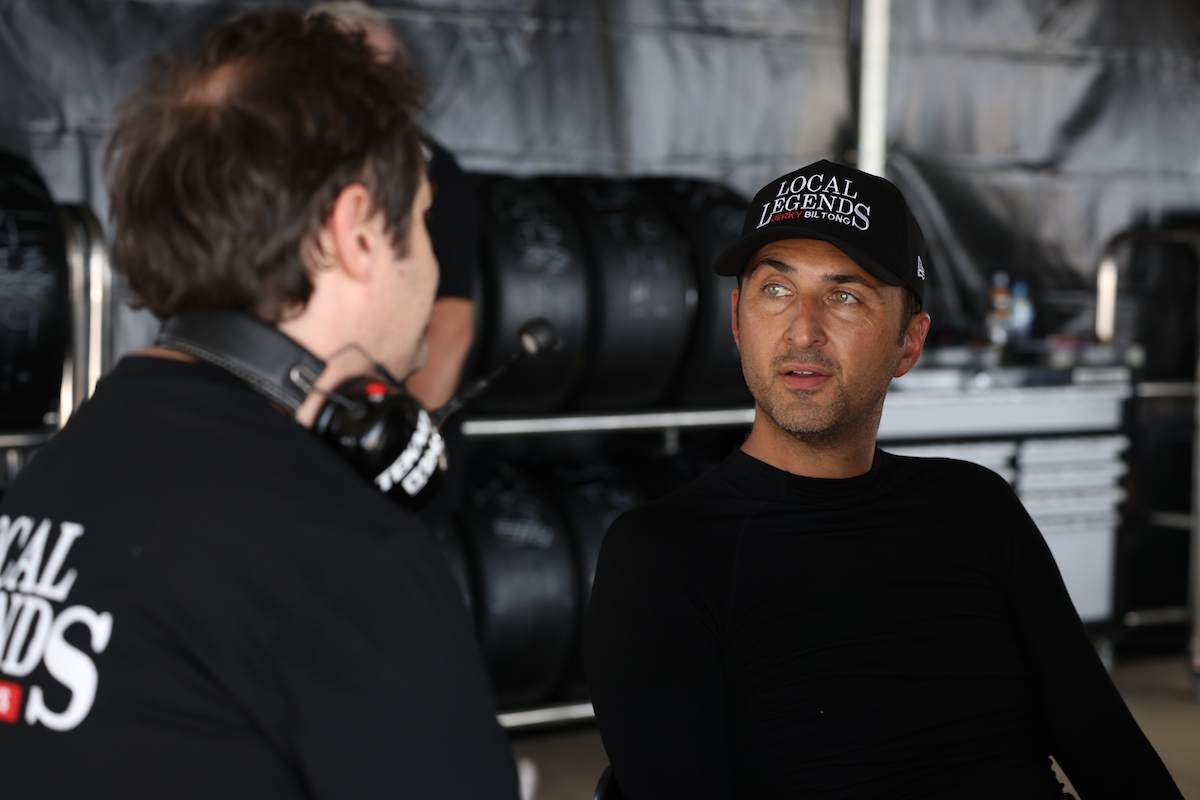 By day's end, the #19 had recorded 66 laps around Queensland Raceway.

Coulthard's running was initially delayed by a downshift issue, but once rectified, he was able to come to grips with his car.

The new season marks Coulthard's first campaign in a Holden since 2015, having steered Falcons and Mustangs between 2016 and 2020.

"I was struggling to downshift, so quite important [to fix]," he said.

"We fixed that problem, and we've picked up another small issue now.

"It's been a day of just ironing out a few issues.

"I'd much rather it happen here than at Bathurst in a couple of weeks' time."

The day also provided Coulthard with a first-up chance to share the track with his former team.

However, the ever-coy Kiwi played it off, saying he still has friends with the team he won eight races for. 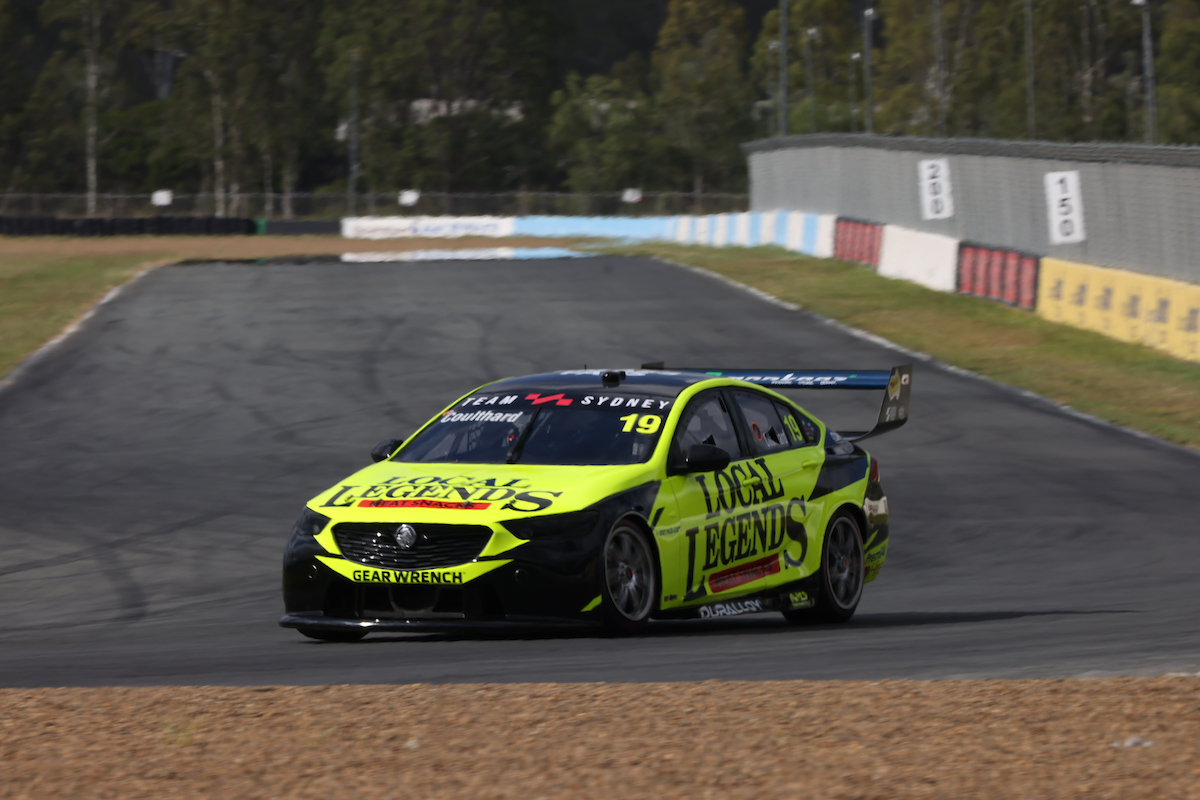 "I haven't really put much thought into it," he said.

"I drove down pit lane and waved at them all.

"So, we're still mates, I just don't drive there anymore."