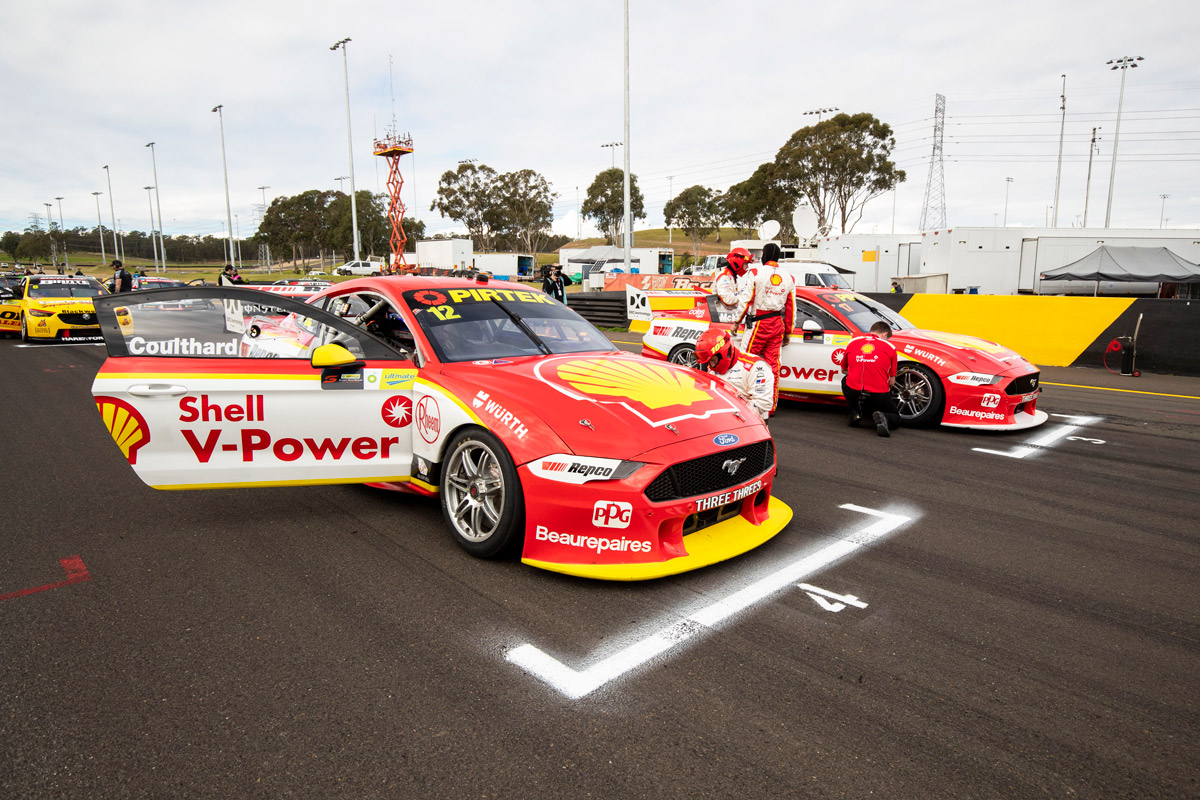 Coulthard qualified inside the top 10 for all three races at the first round back – sharing the second row of the grid with high-flying teammate Scott McLaughlin for the middle heat – but had little to celebrate post-races.

The 37-year-old stayed 10th in the opener, plummeted to 15th in the second race and failed to finish the finale due to a driveline failure.

As a result, he tumbled to 13th in the championship, already 320 points behind McLaughlin.

Coulthard was not shy in expressing his determination to turn things around this weekend at the Truck Assist Sydney SuperSprint, again hosted by SMP.

“I’m pretty excited, pretty motivated to get back there,” said the #12 Mustang driver.

“We never run away from a fight. We didn’t have the best race car but I’m pretty motivated and excited to turn that all around.” 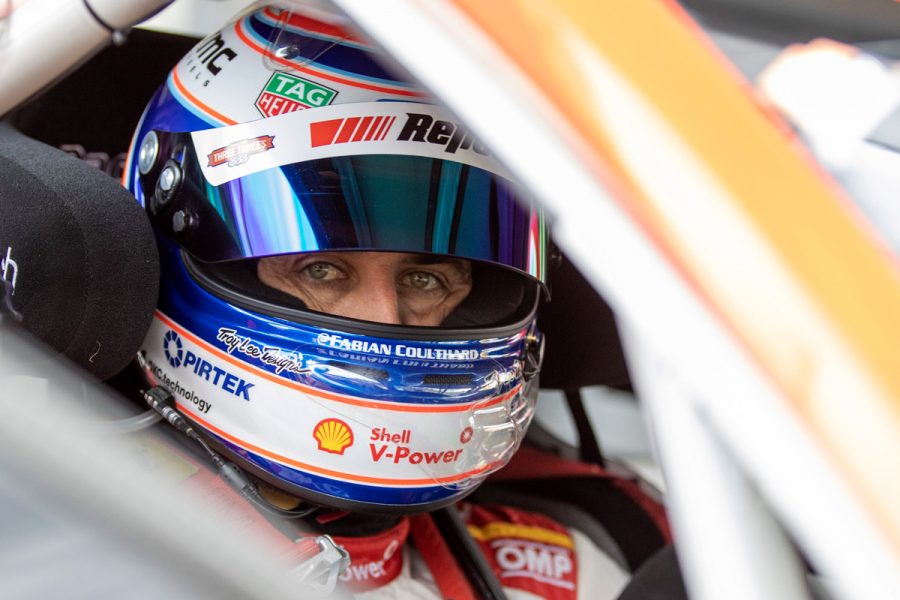 Coulthard explained understeer was the source of his troubles last time out, with minimal time between sessions to find a winning set-up fix.

But with three weeks since that event, he’s sure a step forward can be made.

“It is good to be able to go back and try things,” Coulthard said.

“Obviously it is not only for this event but it sounds like we are going to be back at Sydney Motorsport Park again later in the year so it’s all important stuff to get on top of, but I’m confident to go back there that it will be a different story.

“We have got some great people with awesome knowledge and some great ideas and I have got a lot of confidence in them.”

The Truck Assist Sydney SuperSprint will comprise of a night race this Saturday followed by a pair of day races on Sunday.