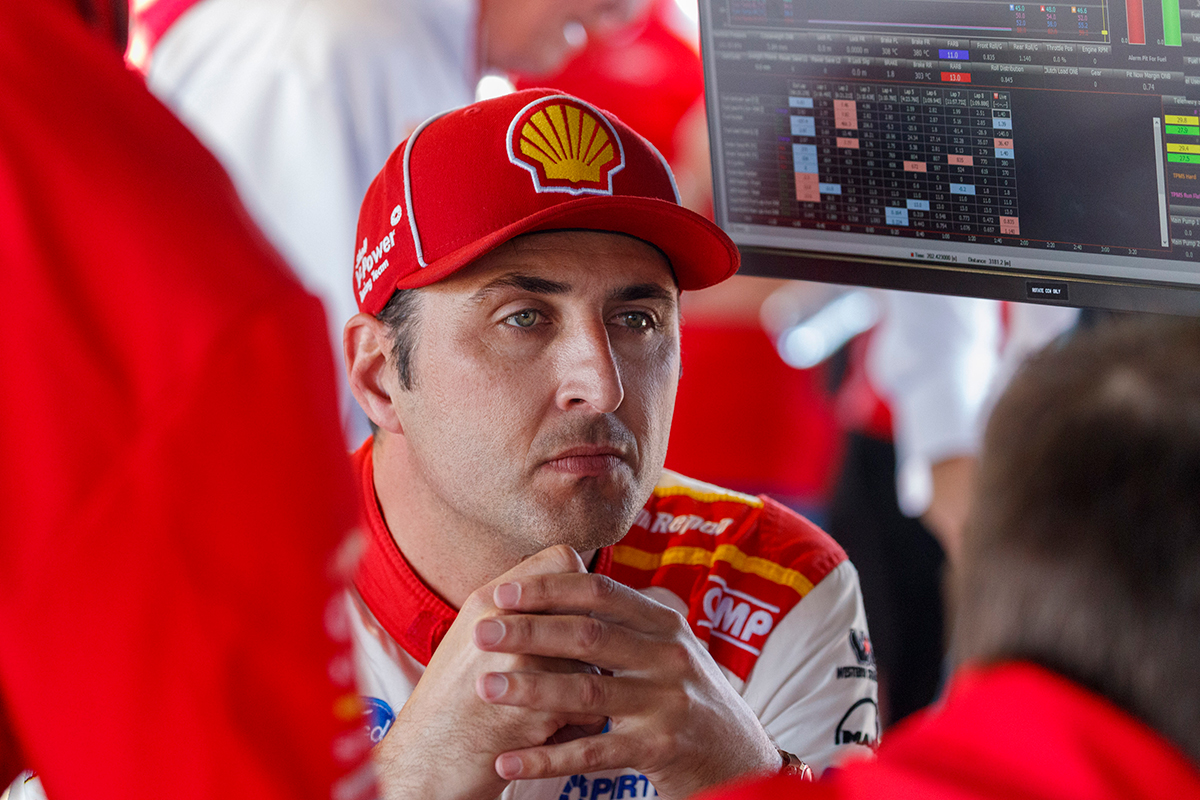 Fabian Coulthard suspects Shell V-Power Racing will 'find something' amiss with his Mustang after a trying weekend at the Century Batteries Ipswich SuperSprint.

Coulthard lost further ground in the standings to team-mate Scott McLaughlin with finishes of 10th and 18th at Queensland Raceway.

The highest Coulthard finished any session was sixth, opening practice on Friday, ultimately qualifying ninth and 11th for the two races.

Coming off a test at the circuit one week earlier, Coulthard struggled for turn all weekend as McLaughlin took a fourth and a victory.

Asked if he knew what caused the problems, Coulthard told Supercars.com: "If I knew that I'd have the magic fix and we wouldn't be struggling.

"We would've changed it and made it better.

"We threw everything at it, we put Scott's set-up in it on Saturday morning for P3, [but had] exactly the same traits.

"We then reverted back to what we rolled out with on Friday, for qualifying, which is not the time to do that but we did that, got it in the 10, which I thought was OK.

"But straightaway from that point you're a day behind.

"We have to have a good look at it once we get the car back after the ride day on Tuesday and see what else is wrong with it.

"It certainly doesn't feel like the car I left Townsville with." 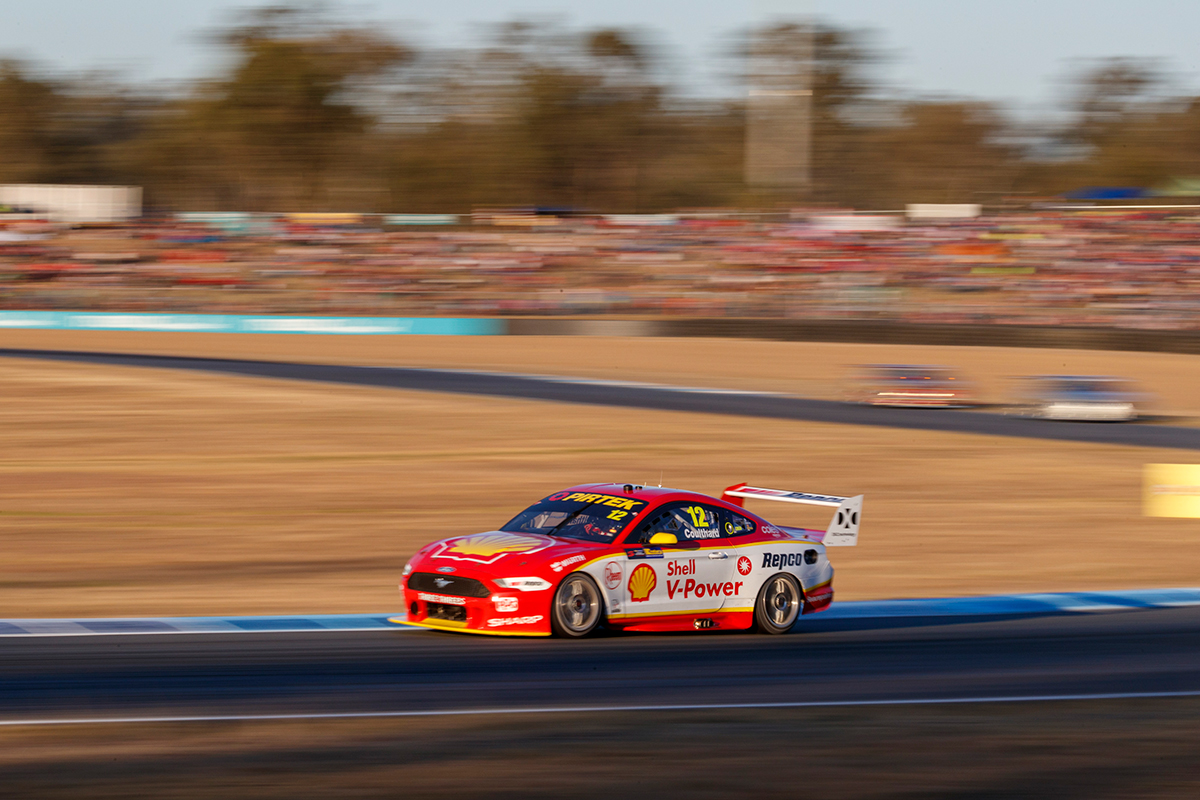 After Friday's two practice sessions Coulthard declared "it feels like I’m driving a different car" to the test and that the issues made him "feel like it’s my first day" as a driver.

It ended up as the first weekend of the season Coulthard has not claimed a podium.

"I believe we'll find something back at the shop," he added.

"But it's one of those things where you can only do so much with the time you have [at the track between sessions].

"I think it's a little bit more terminal than that."

McLaughlin's points lead over Coulthard grew from 292 to 433 over the course of the weekend.

Coulthard's 10th on Saturday came after running wide at Turn 3 mid-race, while he lost significant time through an early Sunday clash with Anton De Pasquale.

Defending 11th at the time, Coulthard locked up down the inside at Turn 4 and was tagged in the right rear by De Pasquale's Holden.

He fell to last and stewards deemed in-race that neither driver was predominantly to blame as De Pasquale finished 11th.

"My view is I'd prefer they reviewed it after the race and didn't make a rash decision," Coulthard said.

"It's very difficult for me to see how... I'm not at fault, he's not at fault, nothing's being done. I think there's more onus on him than me.

"Yeah, I locked my brake, I was a little bit wider than the apex but there was still plenty of room for him to go side-by-side with me around the corner.

"The option he took was to turn across me. He turned into behind my rear wheel, and turned me around. That's my view."