Cameron Waters made it an all-Mustang top three, from the Nissan of Rick Kelly, while the Red Bull Holdens of Shane van Gisbergen and Jamie Whincup were 10th and 11th.

That means Whincup will have to navigate the first phase of knockout ARMOR ALL Qualifying on Saturday, which the fastest 10 in this session bypass.

Chaz Mostert, Nick Percat and David Reynolds with a pair of improvements spent time at the top before McLaughlin grabbed first with a 1:31.3678s nearing the halfway mark.

He was still top when a red-flag for geese on the circuit with 10 minutes remaining set the scene for a final shootout.

The Shell Fords then struck on the final runs, McLaughlin and Coulthard turning 1:30.18s efforts, the latter's effort quicker by 0.006s.

"It’s hard to know really where you’re at when the Triple Eight Holdens are not there.

"We’ll go through everything tonight and see if we can make it better.

Waters was 0.2661s off Coulthard's effort, joined in the top 10 by Tickford team-mates Will Davison and Lee Holdsworth in fifth and sixth and Chaz Mostert in ninth. 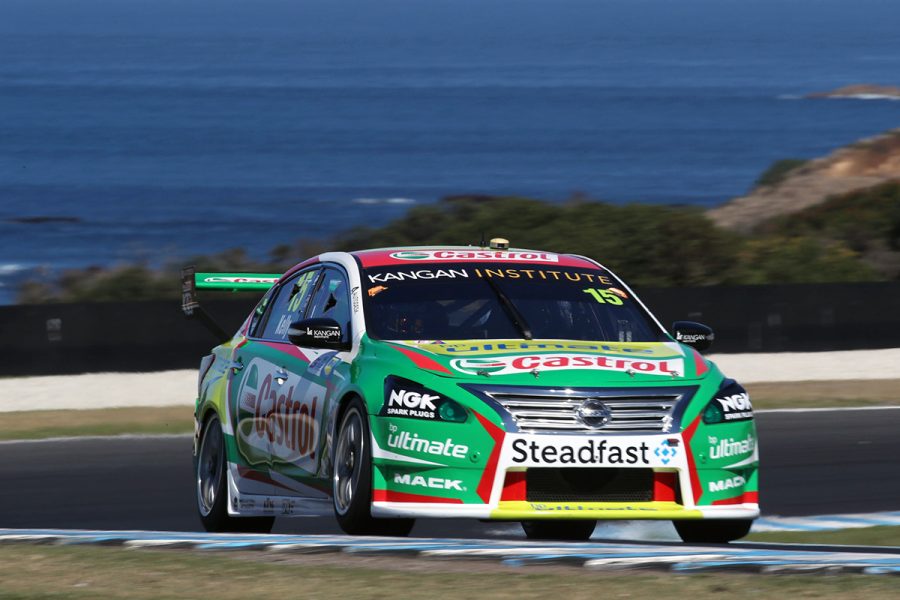 Kelly was third in Practice 1 and backed that up with fourth in the afternoon session.

The Castrol Nissan in fourth prevented a sweep of the top five by the Mustangs.

Practice 1 pacesetter Anton De Pasquale and Todd Hazelwood were seventh and eighth, while Mostert and van Gisbergen rounded out the top 10.

"We probably didn’t expect that result going into that session," Hazelwood, the quickest driver in a Triple Eight-built Holden, said.

"Thankfully we did because it gave us a read of what to do with the car then and we got it really hooked up, it was good.

"[Triple Eight] gave us all the ingredients to do a good job in the first place.

"It’s good to be able to work closely with those guys, for it to be a two-way relationship where, when they’re faster than us, we learn, and when we’re faster than them they can learn off us.

"It’s a really cool thing we’ve got going there and to be one of the couple of Holdens in the top 10 is really special for a little team like Matt Stone Racing." 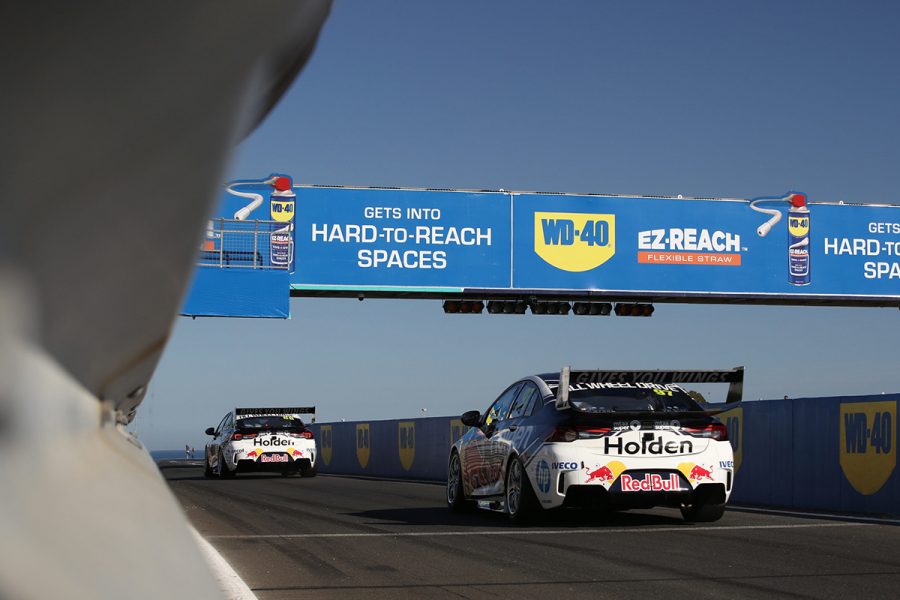 "Disappointed. We wanted to be in the 10, we pushed pretty hard," Whincup, only 23rd in Practice 1, said.

"I’m only a hundredth behind my team-mate, so that sucks, he just knocked me out at the end there.

"That’s the way it goes, we’ll keep fighting on. We’ve got Todd Hazelwood up there in my car from last year.

"Those guys are doing a better job than we are at the moment so we’ll have to pull our finger out."

Also set to contest Q1 on Saturday, Percat and Reynolds were 12th and 14th and Tim Slade 15th after a run through the Turn 2 gravel in his Freightliner Holden.

The Mobil 1 MEGA Racing Commodores were led by Scott Pye in 16th, two spots ahead of Mark Winterbottom.