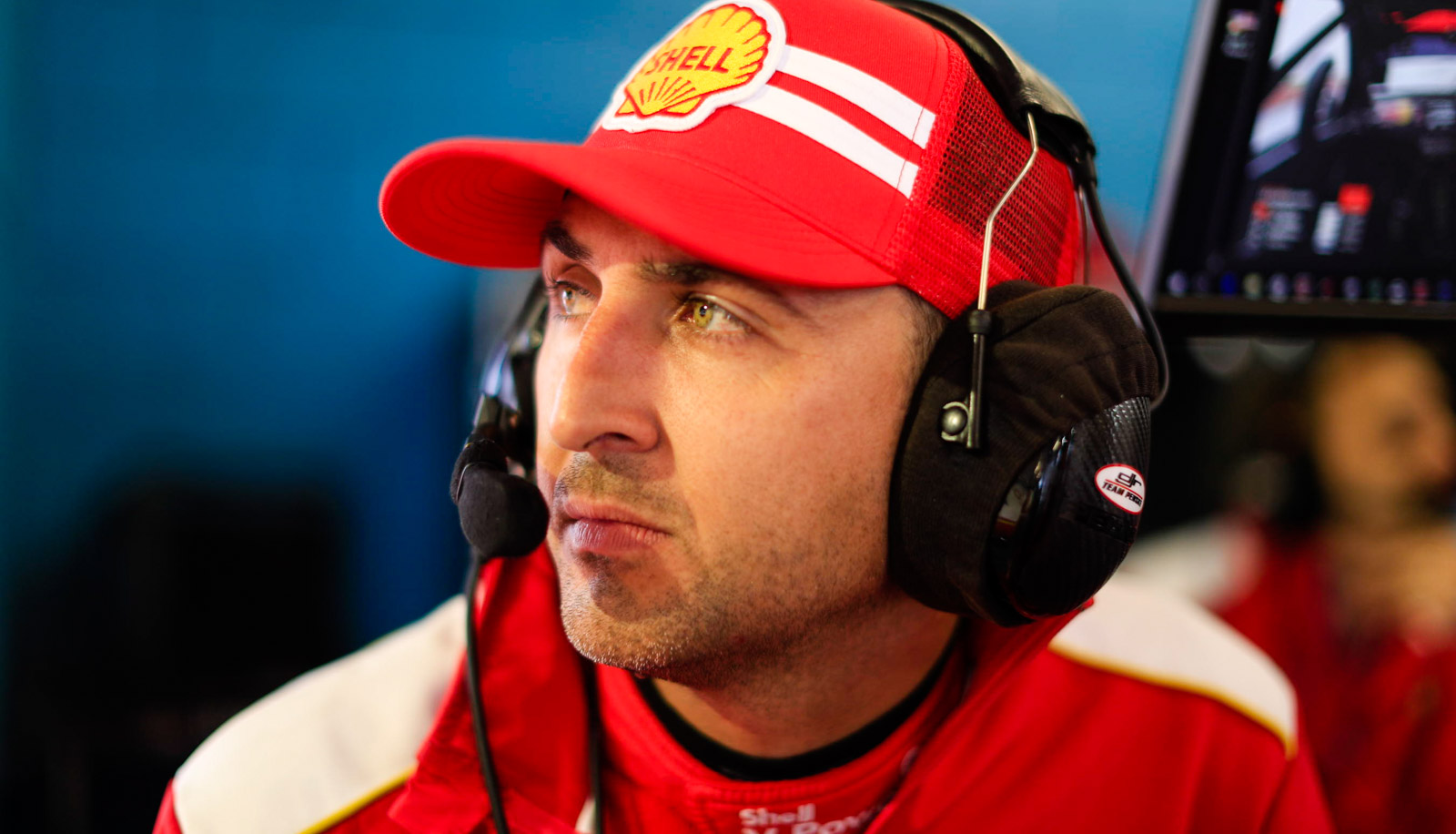 Fabian Coulthard has received a time penalty for careless driving on the way to his fifth-place finish in the Wilson Security Sandown 500.

Stewards have confirmed a five-second time penalty for the Coulthard/Tony D’Alberto entry, which does not alter its finishing position, for contact with Ash Walsh.

The ‘bump and run’ incident happened at Turn 9 on lap 68 while Coulthard and Walsh were contesting fourth place.

Coulthard appeared set to finish fourth before a last-lap pass from Garry Rogers Motorsport's Garth Tander on the #12 Falcon.

The Kiwi left Sandown still third in the championship, but now 161 points adrift of team-mate and leader Scott McLaughlin, who finished second alongside Alex Premat.

“Fifth is definitely not a bad result. It could have been better, but we just didn’t get on top of it all weekend,” said Coulthard after the race.

“It was a pretty lonely race, I was on my own for much of it. The boys worked really hard, the pit stops and strategy were great and we did the best we could.”

Walsh and Tim Slade, however, fared much worse, with the Freightliner Holden excluded from the results following a breach of the driving time regulations.

Stewards have also handed the Jason Bright/Garry Jacobson Ford a 26-second time penalty, the equivalent of a drive-through, for failing to respond to a black flag.

The MEGA Ford had been dealt its initial penalty after its rear wheels were seen rotating in a pitstop. The car drops two places to 19th following the post-race penalty.

In addition to a drive-through for Alex Rullo/Alex Davison, LDM was levied a $5,000 fine and docked 30 teams’ championship points after the car lost a wheel following a pitstop.