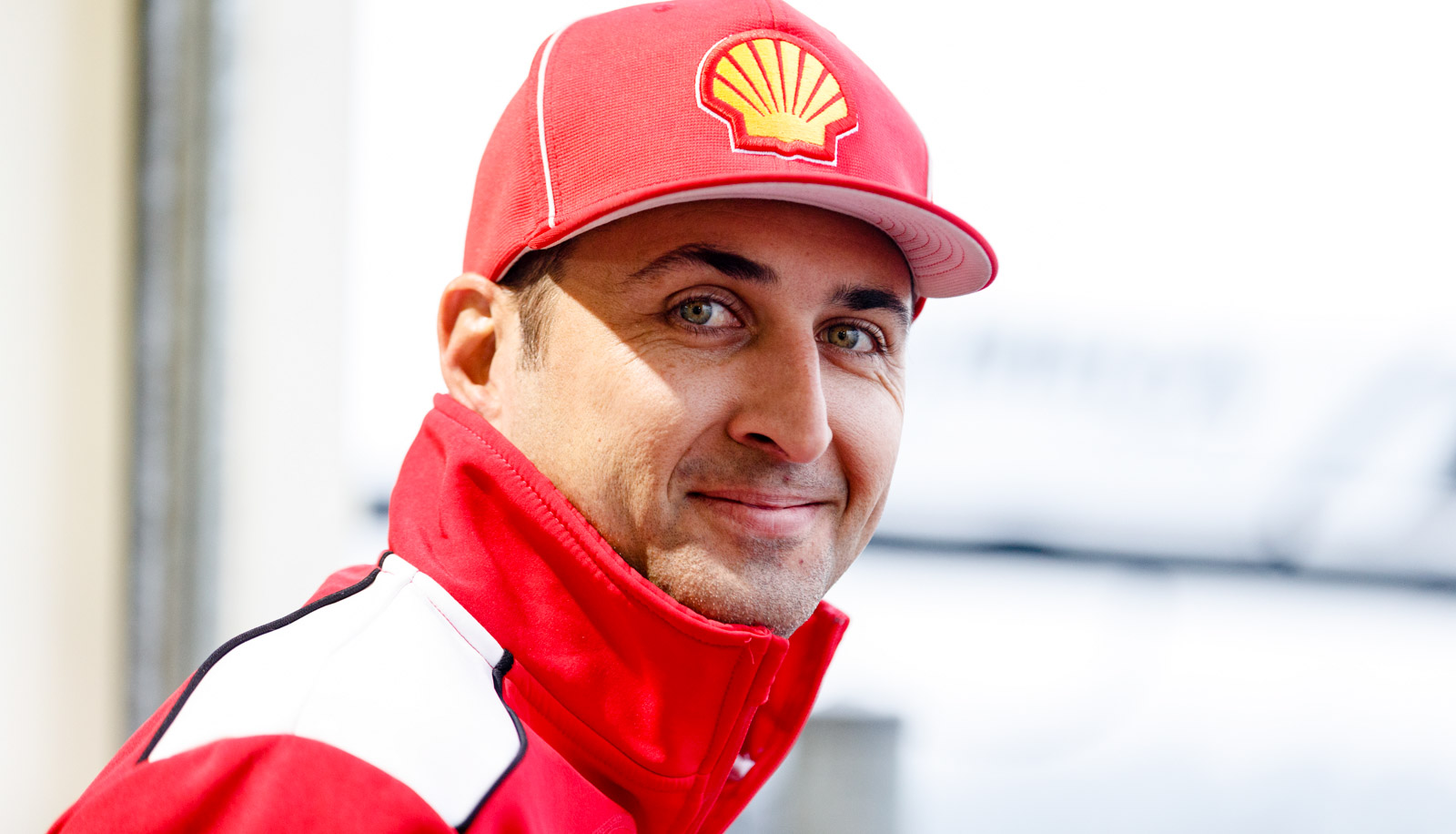 Supercars championship leader Fabian Coulthard says he is now in the right place to perform after extending his contract with Shell V-Power Racing.

Coulthard joined the Ford squad for the 2016 season, leaving the race-winning Brad Jones Racing outfit in a move that signalled the potential of the emerging powerhouse team.

While last season produced mixed results for the team and driver, Coulthard’s impressive start to 2017 has seen him lead the championship from the second event onwards.

The Kiwi driver made a shift to the Ford team alongside long-term engineer Phil Keed, with the duo combining to add three wins and an additional four podiums to their tally.

“Why would I would go anywhere when I feel like now I’ve aligned myself with the best team I’ve ever been with?" Coulthard told Supercars.com of his new deal.

“It’s going to be a team that’s regarded as, I believe, one people will want to be a part of for years to come.

“I think I’m now at the place where I’ve now got my best chance to perform. I think we’re seeing that with results from this part of the season.

“I knew what I was getting myself into when I left my previous team.

“I’ve sat down with both Tim (Cindric, Team Penske President) and Roger (Penske, team owner) and they said to me they appreciate the fact I’d come to DJR Team Penske in its current form; not being as far up the field as where I was.

“We knew from the start it wasn’t going to be smooth sailing. But to go through that and to build the team to get it consistently in the top-eight was a hard thing last year.

“Now I think we’re coming out the other side and we’re able to get some cars where we can go to the track and they’re consistent and we can contend for podiums.”

Coulthard’s extension will mark the first time since DJR Team Penske’s first season in 2015 it has maintained the same driver line-up, while the same unique statistic goes back to 2011 in the squad’s previous guise as Dick Johnson Racing. 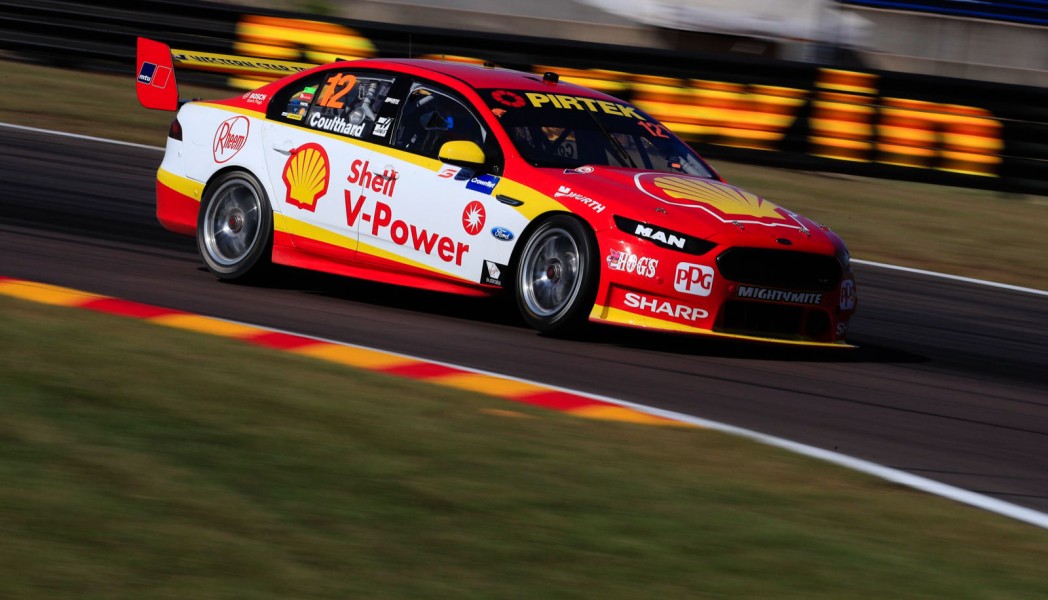 “First of all, we need to be consistent,” Coulthard added.

“It’s something we lacked last year and we’ve got a long way to go to beat the likes of Triple Eight’s performance.

“So I think the longer we can keep that together with the least amount of disruption and the longer we work together, the better it’s going to become.”

While adding the team did not look elsewhere for a change to its 2018 driver line-up, managing director, Ryan Story, said extending Coulthard’s tenure was logical for both parties.

“For us it was a simple case of meeting of the minds and determining that going forward was the best case for all concerned,” he told Supercars.com.

“The reality is, a quick glance at the scoreboard is a pretty good indicator of how well things are working.

Story added Coulthard’s relationship with team-mate Scott McLaughin was another crucial factor in the team’s progress this year and one he hopes can continue to bring success.

“These guys are such great team players and understand whether they win or their team-mates win the team wins and that’s most important,” he added.

“That’s something that is a common thread throughout all of Roger Penske’s racing history and pedigree; the team always comes first.

“We haven’t always had that mentality here in the past.

McLaughlin was brought in this year at the expense of Scott Pye, who subsequently landed at Mobil 1 HSV Racing.