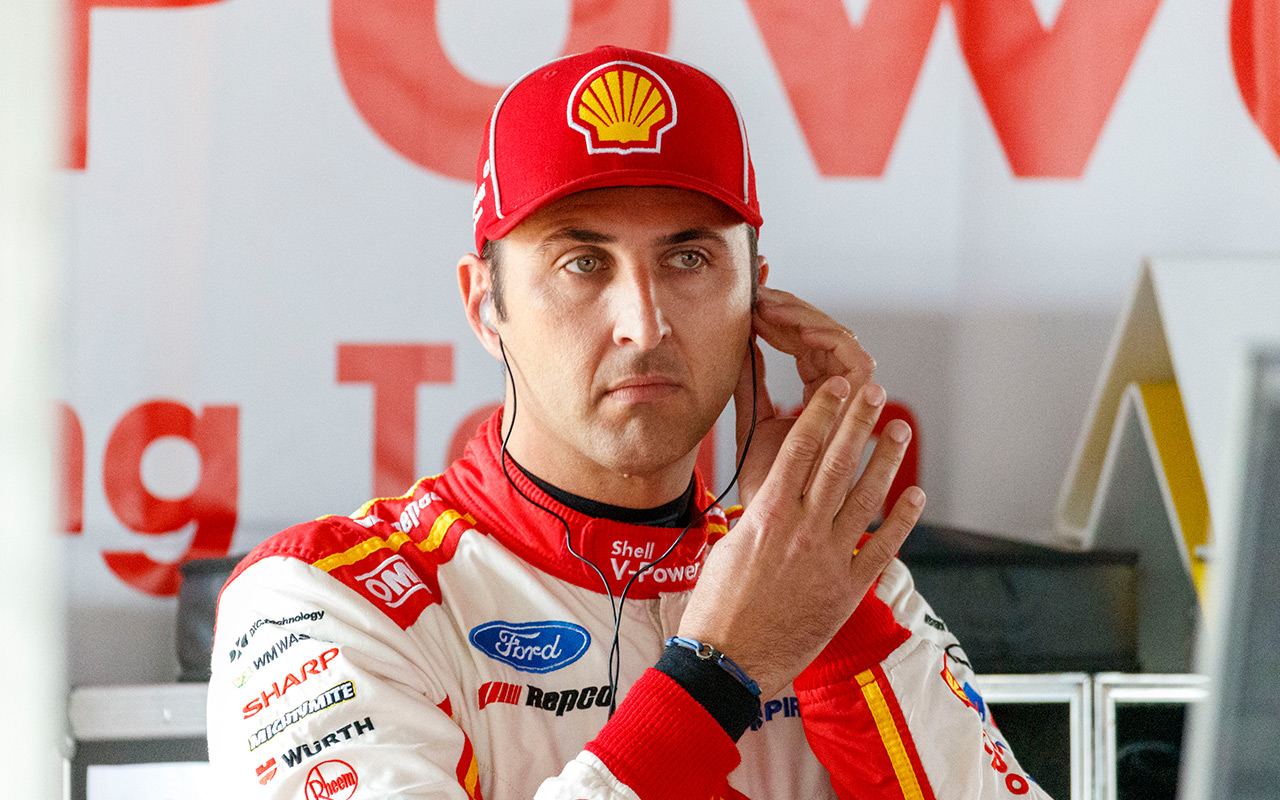 Fabian Coulthard has moved to explain his recent form slump and says he’s going “back to grassroots” at Pukekohe to turn it around.

The Shell V-Power Racing driver held second in points until a sudden drop-off in results, taking placings of 10th, 18th, 12th and 10th across the last four races at Ipswich and The Bend.

As a result, he has dropped to third behind Tickford Racing’s Chaz Mostert.

Coulthard scored five podiums in a row at one stage earlier in the year, including two wins, but feels the team's development path during 2019 has gone away from his strengths.

“I just need a car in this later part of the year that suits me,” he told Supercars Trackside.

“We’ve gone down a different path and it simply doesn’t suit me.” 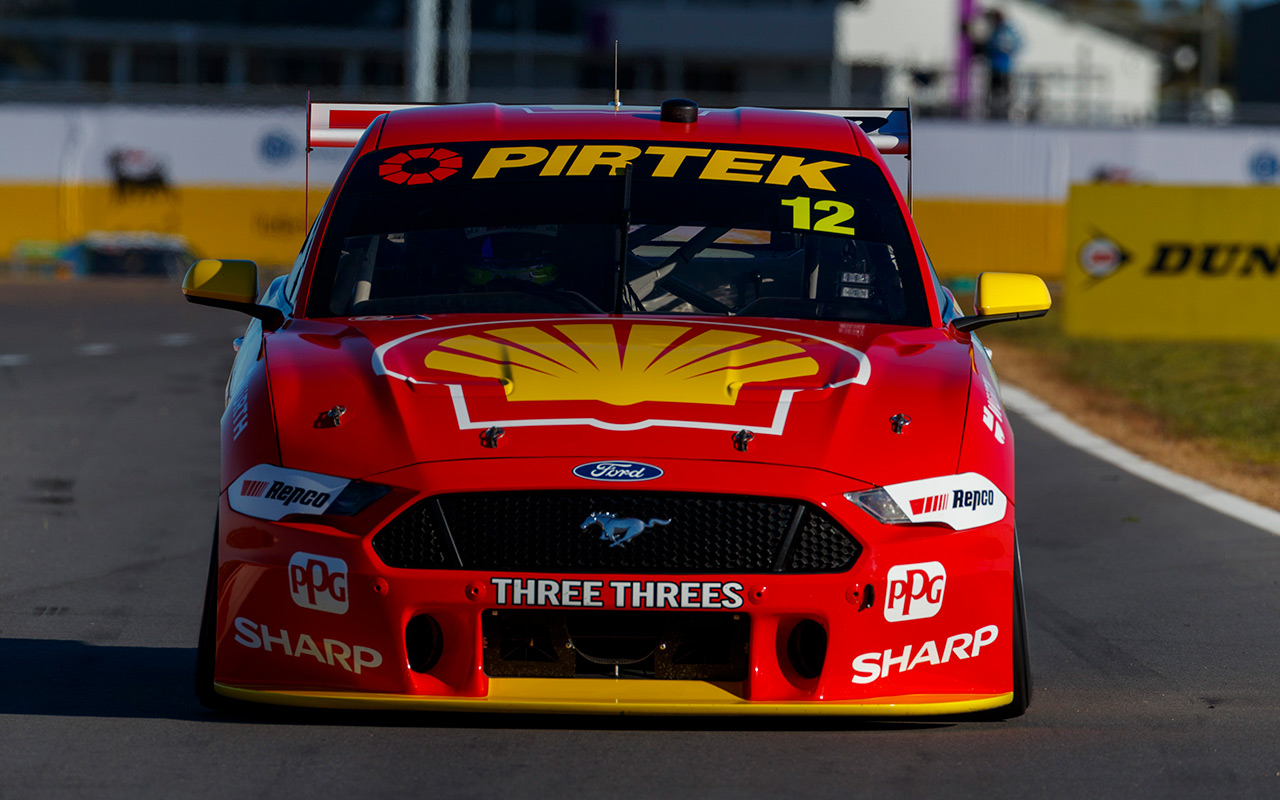 The 37-year-old highlighted the different set-up preferences between himself and McLaughlin.

“He likes a car that is very direct and very nervous and it’s very different to how I like it,” Coulthard said.

“You look down the field, I think my generation of drivers, I think we all like the car a little bit more stable on the way into the corner, the younger boys like it a little bit looser.”

The difference was underlined last year in the final season of the FG X Falcon, where McLaughlin took the title and Coulthard struggled to ninth.

On home turf this weekend for the ITM Auckland SuperSprint, the #12 driver has a plan to rejuvenate his campaign.

“We’re going to go back to grassroots, what we did at the start of the year, and get our championship back on track,” he said.