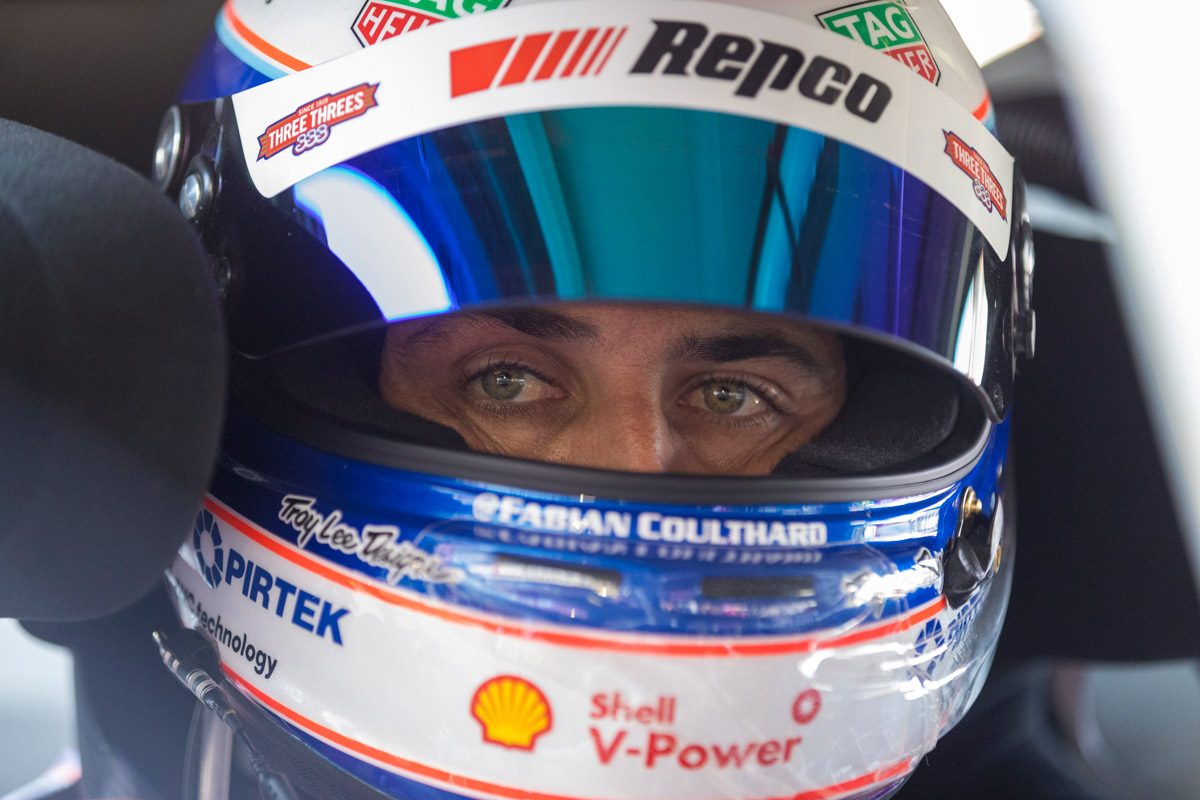 Fabian Coulthard has slumped to 13th in the Supercars standings after a tough weekend in Sydney ended with a driveline failure.

Coulthard was left to hitch a ride back to the pits with Nick Percat on the cool down lap, after his Shell Mustang had ground to a halt on the last lap.

The Kiwi was running just 16th when the failure occurred, having already lost significant ground from his seventh-placed starting slot.

“I was coming down the straight, pulled fifth into sixth and lost all drive,” he said of what the team confirmed as a crown wheel issue.

“I asked my guys ‘do I drive it back or stop?’ They said ‘points are points, try and drive it back’ but unfortunately we stopped at the hairpin just after Corporate Hill.

Coulthard qualified 10th and fourth for the weekend’s opening two races, which converted to results of 10th and 15th.

“It was pretty hectic really, to go from one session to the next, short breaks in between,” he said.

“You relied a lot on rolling the car out close and in the window which, unfortunately for us, we didn’t quite get on top of it.

“Trying to tune it up in between sessions makes it pretty tough, but I think moving forward it spices things up.

“We’ve seen a lot more different people on the podium this weekend than we’ve ever seen.”