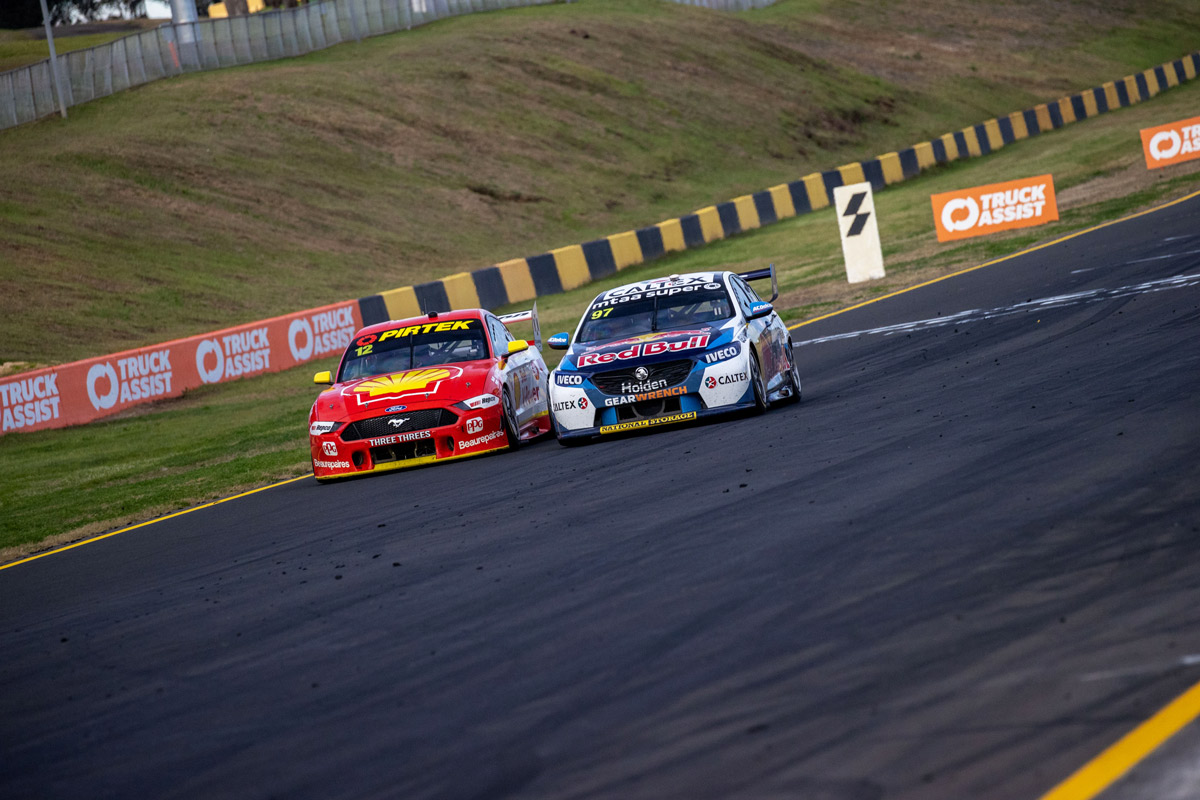 Fabian Coulthard believes his form turnaround at Sydney last month is proof of why they must be prepared for a Red Bull Holden Racing Team resurgence this weekend in Darwin.

While teammate Scott McLaughlin and Coulthard delivered a round one-three for Shell V-Power Racing across the Truck Assist Sydney SuperSprint, their archrivals Red Bull Holden endured a rare podiumless event.

The series now heads to a doubleheader at Hidden Valley Raceway, where the Shell Fords have won five of the past six races. Penrite Racing’s David Reynolds is the other winner in that three-year span.

Coulthard though is wary of a fired-up Red Bull outfit.

“They’re a quality outfit, they know what they’re doing and there would be no reason why they’re not up there again,” he said.

Further to his point, the 38-year-old himself showed how quickly things can turn around between the recent two Sydney Motorsport Park rounds that restarted the season.

Coulthard took disappointing results of 10th, 15th and a DNF from the first event before placing third overall for the second round.

“I think SMSP1 was a little bit out of character for me and our side of the garage,” he reflected.

“We won the round at Newcastle in the last event last year so haven’t certainly forgotten what to do, and I think the SMSP number two proved that; we bounced back. 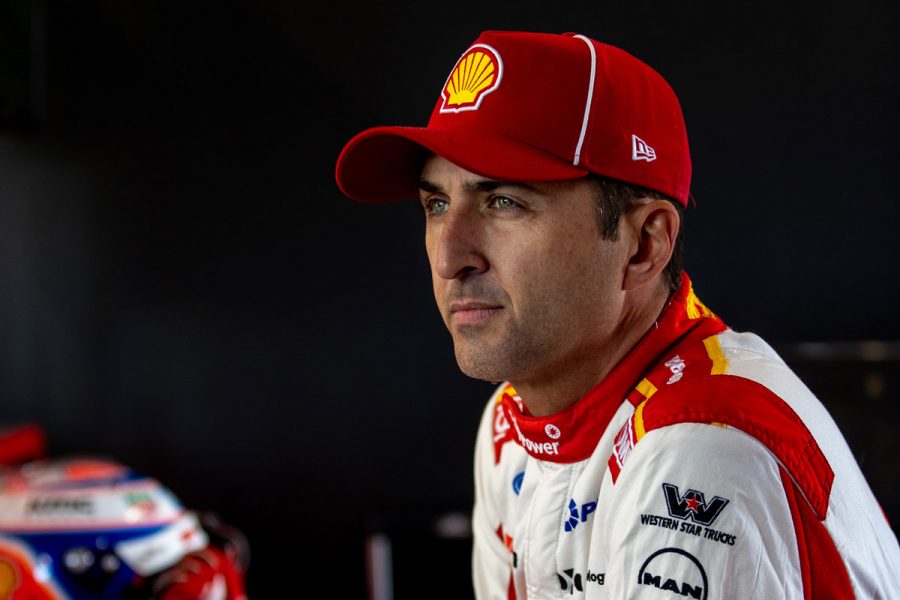 “It’s how you bounce back from the lulls. We put our thinking caps on and all thought together and I think we came away with third overall.

“I think SMSP1 we were 17th and to finish third for the [second] round, it’s a credit to everyone at Shell V-Power Racing.

“We definitely turned our campaign around, so looking forward to Darwin, obviously build on that. We’ve got lots of good ideas for this one as well.”

Coulthard was a podium finisher in the most recent race held at Hidden Valley and is looking to repeat that success as he continues to rebuild his 2020 campaign.

“I always look forward to coming up to Darwin,” he said.

“This track has always been a lot of fun, obviously the high ambient, high track temperature means the cabin temps are always going to be very high. It’s a tough race.”