Fabian Coulthard was put to work just hours after his Walkinshaw Andretti United signing was made public.

Coulthard and Warren Luff were confirmed as WAU’s 2022 co-drivers on Tuesday morning.

Winton pre-season testing commenced on Tuesday, with Coulthard and Luff at the track with WAU.

Nick Percat, who shifted from Brad Jones Racing, turned his first laps aboard his #2 Mobil 1 NTI Commodore in the morning.

Mostert and Coulthard exchanged feedback before the latter took to the car. 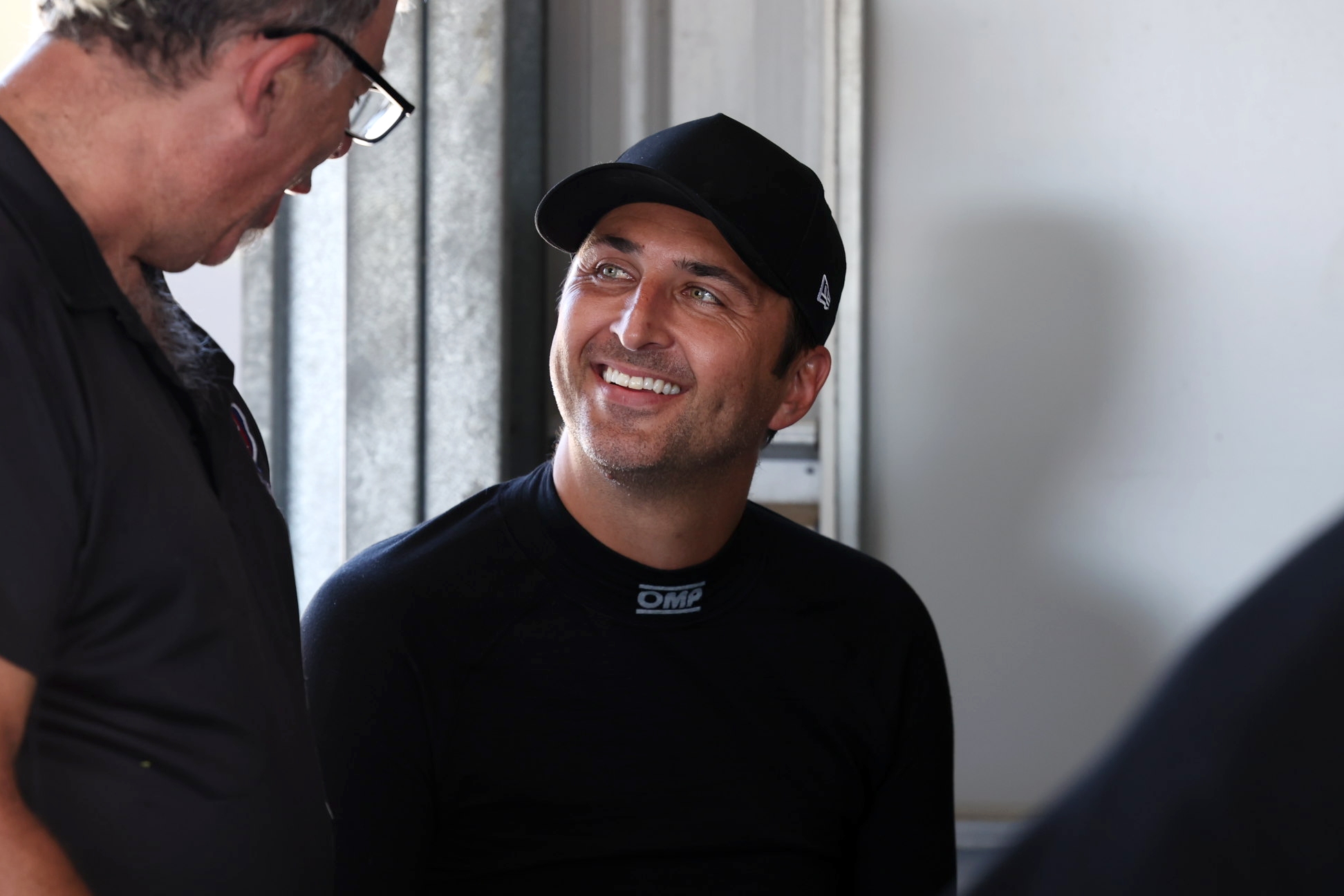 Coulthard all smiles at Winton on Tuesday

"With Chaz, Nick and Luffy, we all get on well, so that’s a good recipe.

"I’m trying to leech of them at the moment, and learn as much as I can about the car."

Coulthard’s deal with WAU was confirmed just weeks after he was released from his Team Sydney contract.

The Kiwi was replaced at the new-look PremiAir Racing by countryman Chris Pither.

Coulthard previously raced for DJR Team Penske, and scored a Bathurst podium for the team in 2017.

He also raced for Brad Jones Racing between 2012 and 2015, and scored a provisional Bathurst pole for the team.

Coulthard is no stranger to the Walkinshaw fold, having raced a sister car for the team in 2010 and 2011.

Joining WAU presents Coulthard with a strong chance to end his Great Race duck, even if he is now a co-driver.

Holdsworth later sealed a full-time return with Grove Racing, opening the door at WAU for Coulthard.

While previously reaffirming his desire to make a full-time return, the 471-race veteran was keen to a join a team in form. 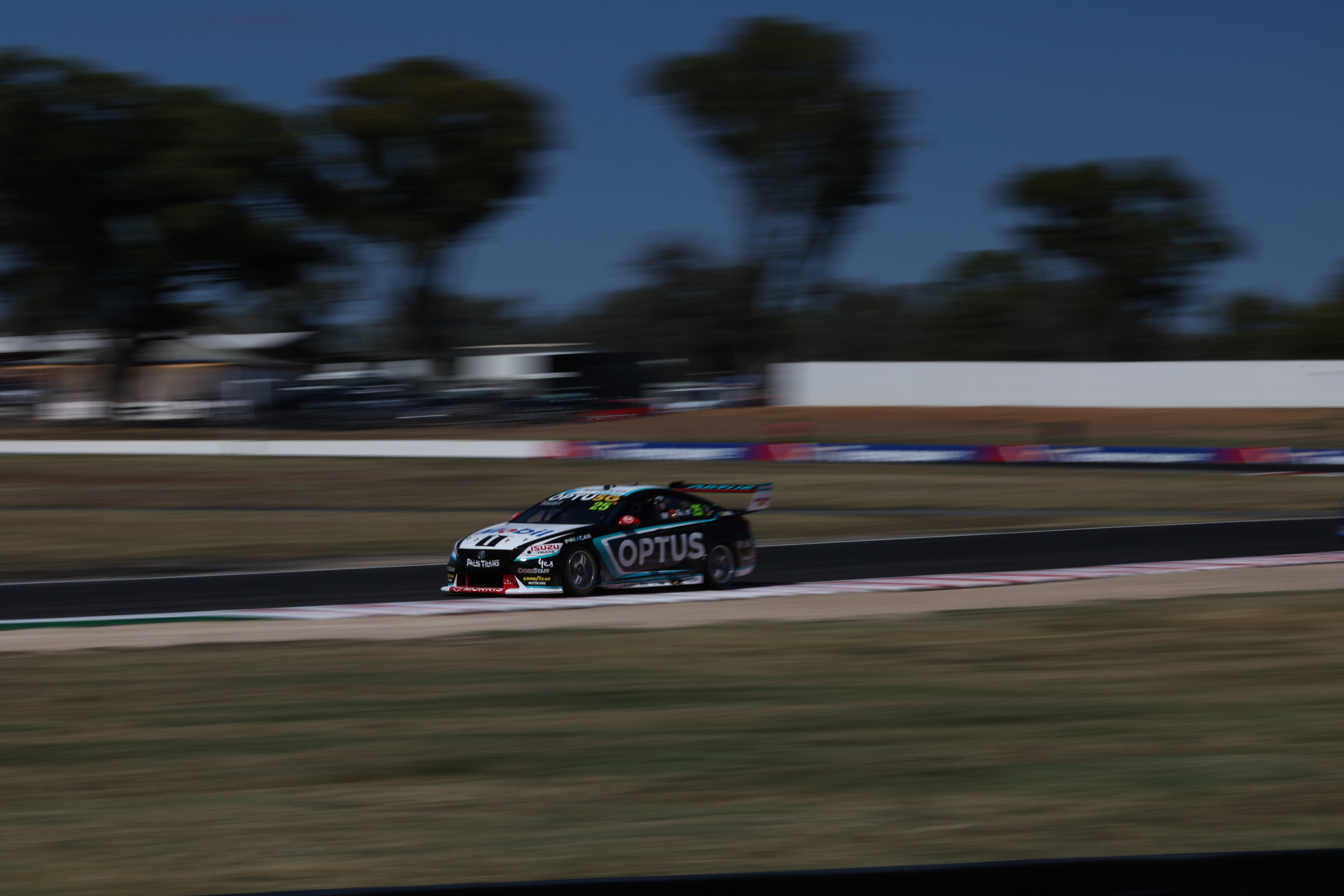 "Like any driver, you want to align yourself with iconic brands," he said.

"They’re prestigious names, and I’m very proud to be part of this organisation.

"[The signing process] was relatively quick. They said what they wanted, I said what I wanted.

"Of late, this team has the runs on the board… obviously they had a very strong Bathurst, winning the race.

"To get a plumb co-drive was a high priority for me.”

Mostert and Percat will commence their 2022 campaigns in Sydney next week.

Pither's pledge ahead of 'dream' return