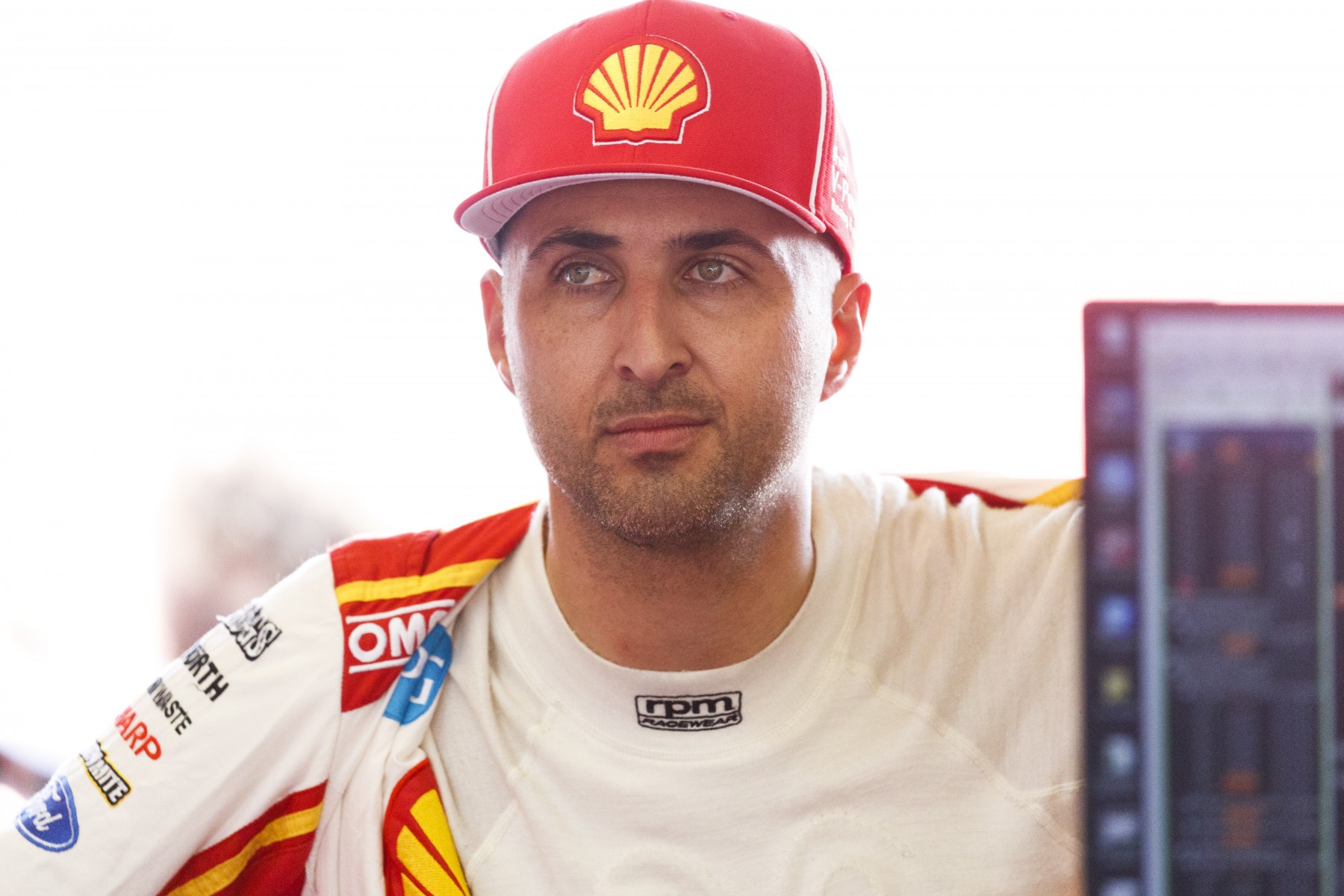 Mackenzie Rae Coulthard weighed in at 6.17lb and Carter Stephen Coulthard at 4.63lb, with Lamb writing on social media that “both are strong and healthy”.

The timing meant Coulthard did not have to make a decision between racing at the Vodafone Gold Coast 600 and being present for the birth of his first children.

Coulthard relinquished the points lead over the weekend to Jamie Whincup, but is just 17 points behind and 10 ahead of team-mate Scott McLaughlin with two events remaining.

He will fly to New Zealand for his home round at Pukekohe slightly later than normal next week to maximise the time he spends with his new arrivals.