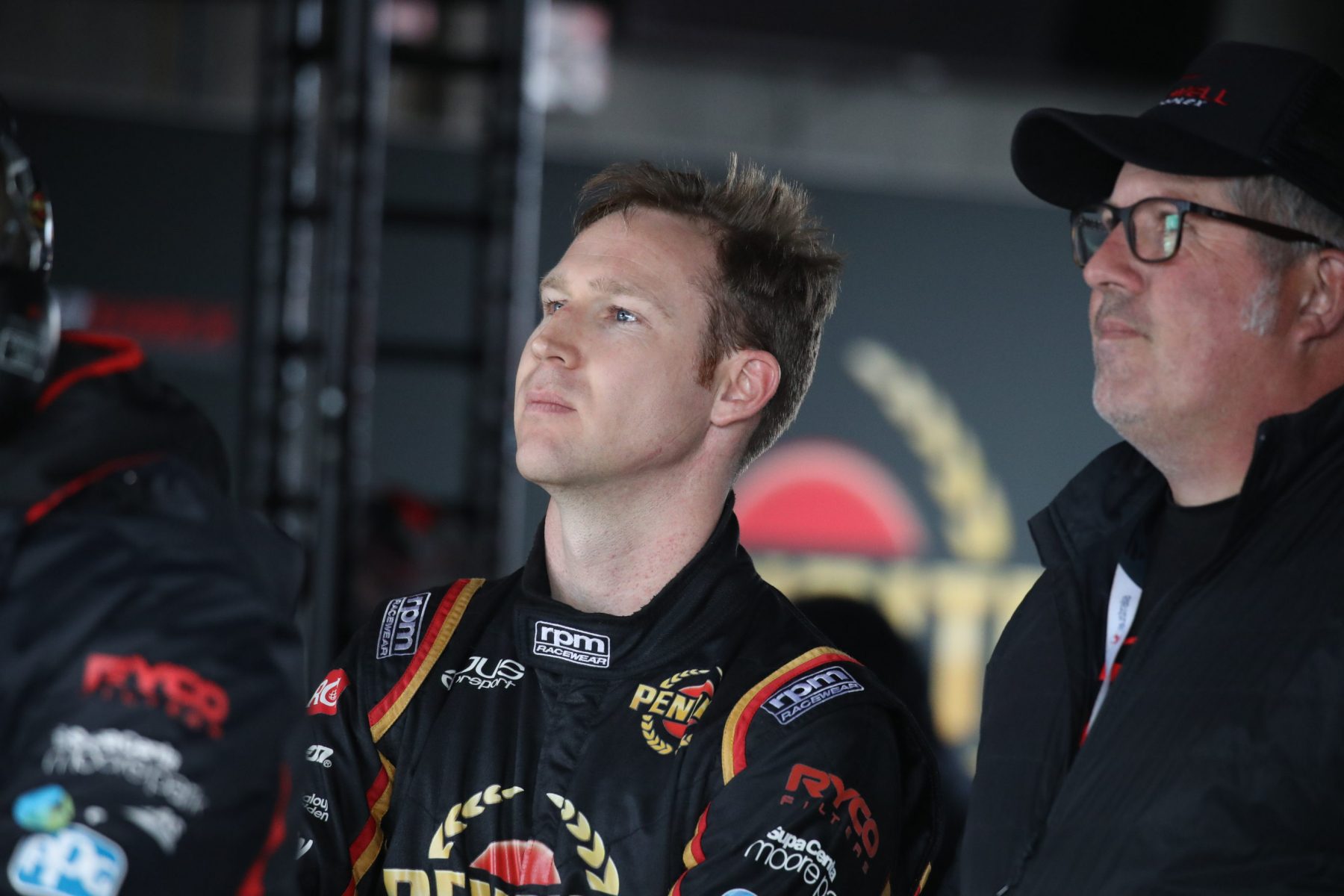 David Reynolds insists ongoing contract speculation did not prove a distraction this weekend, instead lamenting the lovable ‘headache of a sport’ Supercars can be.

After racing forward to seventh on Saturday at The Bend, the Penrite Racing lead driver could only manage 13th today – two spots up from where he started, even after a late run-in with Tim Slade.

“It’s such a difficult sport … everyone is trying so hard, everyone drives the car so well, they’re on top of their game and it’s just who can do the best job with their mechanicals and make it faster,” Reynolds told Supercars.com.

“When you’re up the front, it feels so easy and you look at all the other cars and are like ‘how can they get it so wrong?’

“And then you’re down the back and you go ‘what are they doing to get it so right?’ It’s just a headache of a sport when it’s like that but that’s why we love it.”

It’s now been six straight races since Reynolds recorded a top five finish as talks over his place on the 2020 grid continue to drag out. 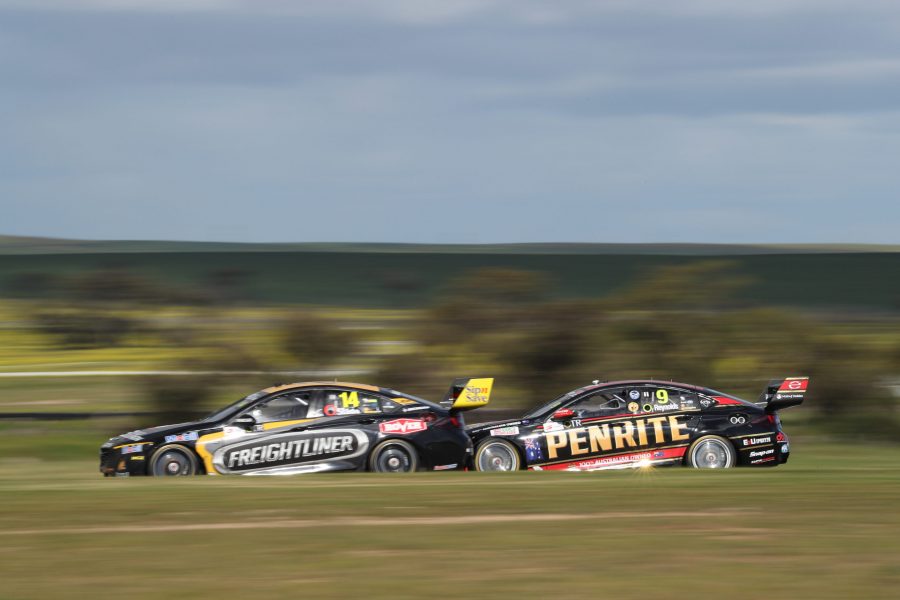 It’s very much expected that the 34-year-old will sign on for a fifth season with Erebus Motorsport, despite recent media reports linking him to Tickford Racing and Walkinshaw Andretti United.

“Pretty irrelevant,” he said when asked if the situation had created a distraction to his on-track efforts.

“It doesn’t really change my focus. It might just stress me out a little bit in the week before.”

Having seen the Mustangs dominate The Bend, Reynolds does not expect things to get too much easier at the ITM Auckland SuperSprint on September 13-15.

“Yes and no. I still believe Puke will be a Ford dominated track,” he said.

“I’ve gone pretty well there in the past but not in the Holden, mainly in the Ford I’ve gone OK there.”