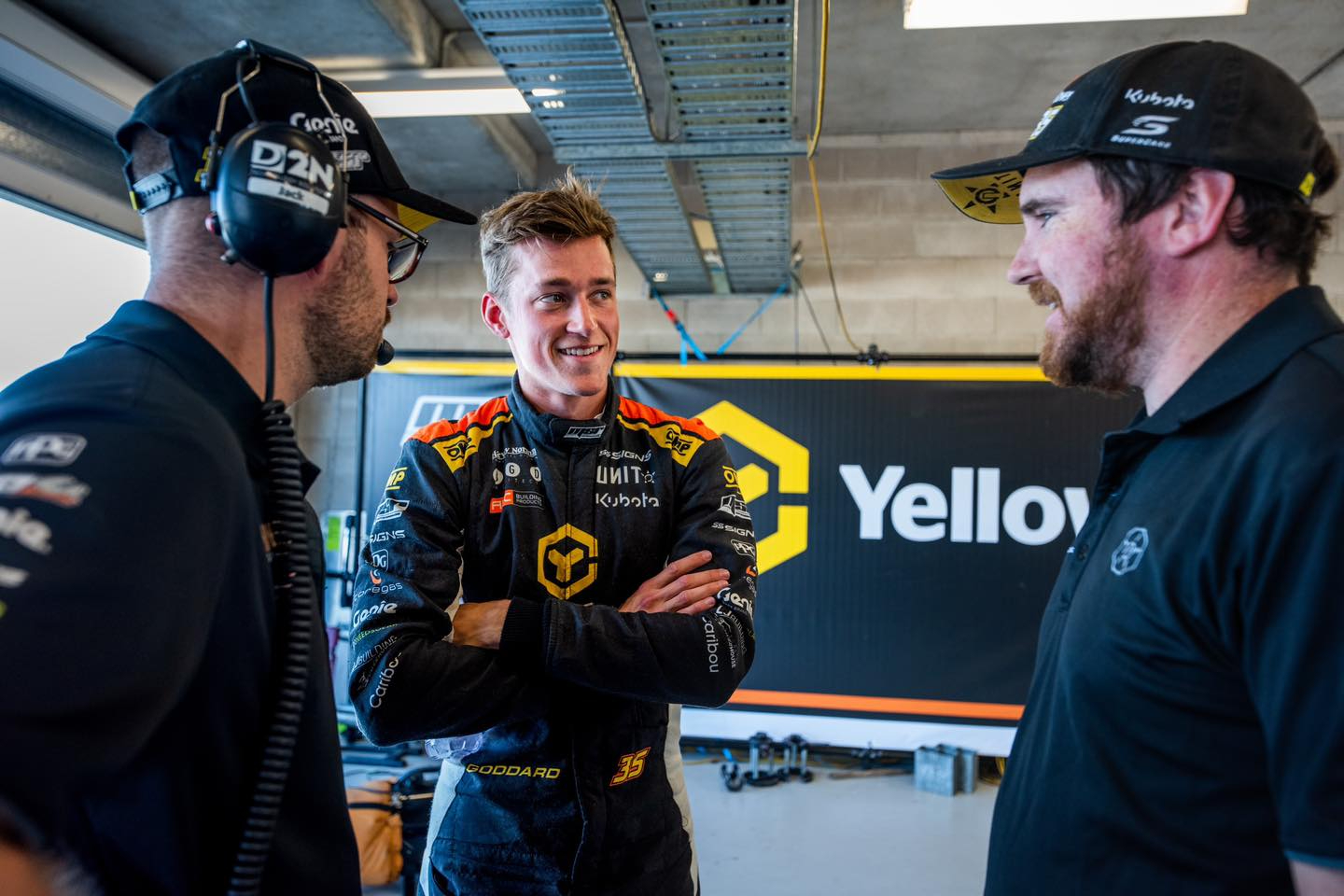 Matt Stone has indicated he his keen to retain incumbents Jake Kostecki and Zane Goddard for 2022.

The silly season is in full swing, with Matt Stone Racing yet to lock in its 2022 driver line-up.

For Stone, whose team is in its first campaign as a two-car squad of full-time drivers, stability remains the plan.

Both Kostecki and Goddard shared the #35 Commodore in 2020 as part of the team’s SuperLite programme.

Both drivers were rewarded with full-time drives for 2021, and the transition has already proven successful.

Goddard topped official pre-season testing at Queensland Raceway and has qualified in the top 10 three times.

Kostecki scored his career-best finish in the season’s first race in Bathurst, before recording a sensational top five result in Darwin. 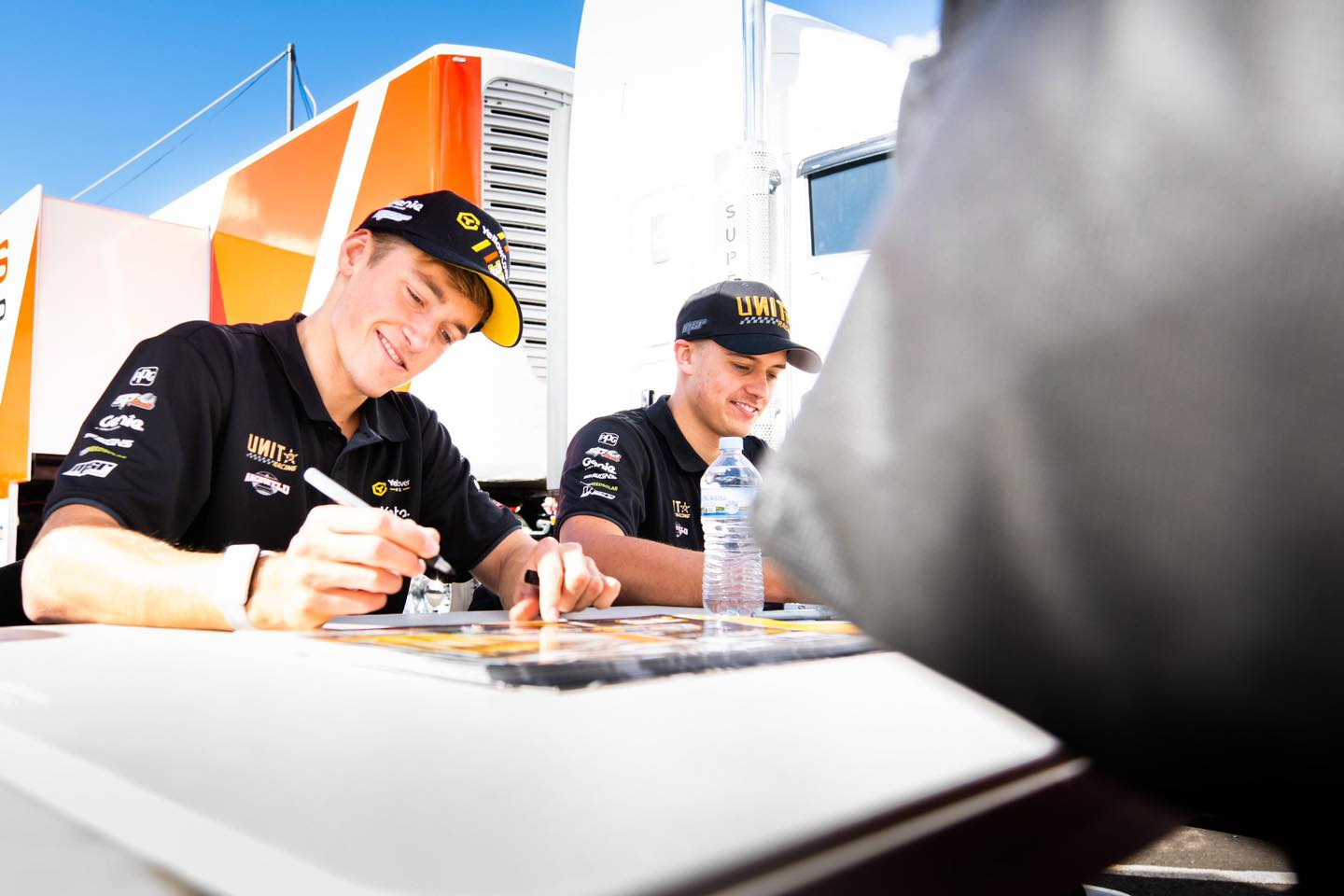 'We’re liking what we’re building with these guys'

Stone, a noted supporter of young talent, likes what he’s seen so far in 2021.

“We’re all about building together with these young drivers.

“We’re definitely interested in Jake and Zane, and it’s looking promising to carry them forward for years to come.”

Stone made no secret of the team’s pursuit of a third car, but reiterated his motivation to give his young drivers time to learn the main game, rather than bench them after only a handful of seasons.

“With these younger drivers, you’re investing in the time it takes to learn the nuances of the cars,” Stone explained.

“They deserve a chance to get up to speed.

“It’s good to start to see the rewards of that investment for everyone.”

Kostecki and Goddard are both just 21 years old, but the 2021 season has allowed them to sharpen their tools at every turn alongside the category’s best.

Kostecki paid particular attention to the SuperLite experience, saying it helped pave the way for an easier transition to full-time competition in 2021. 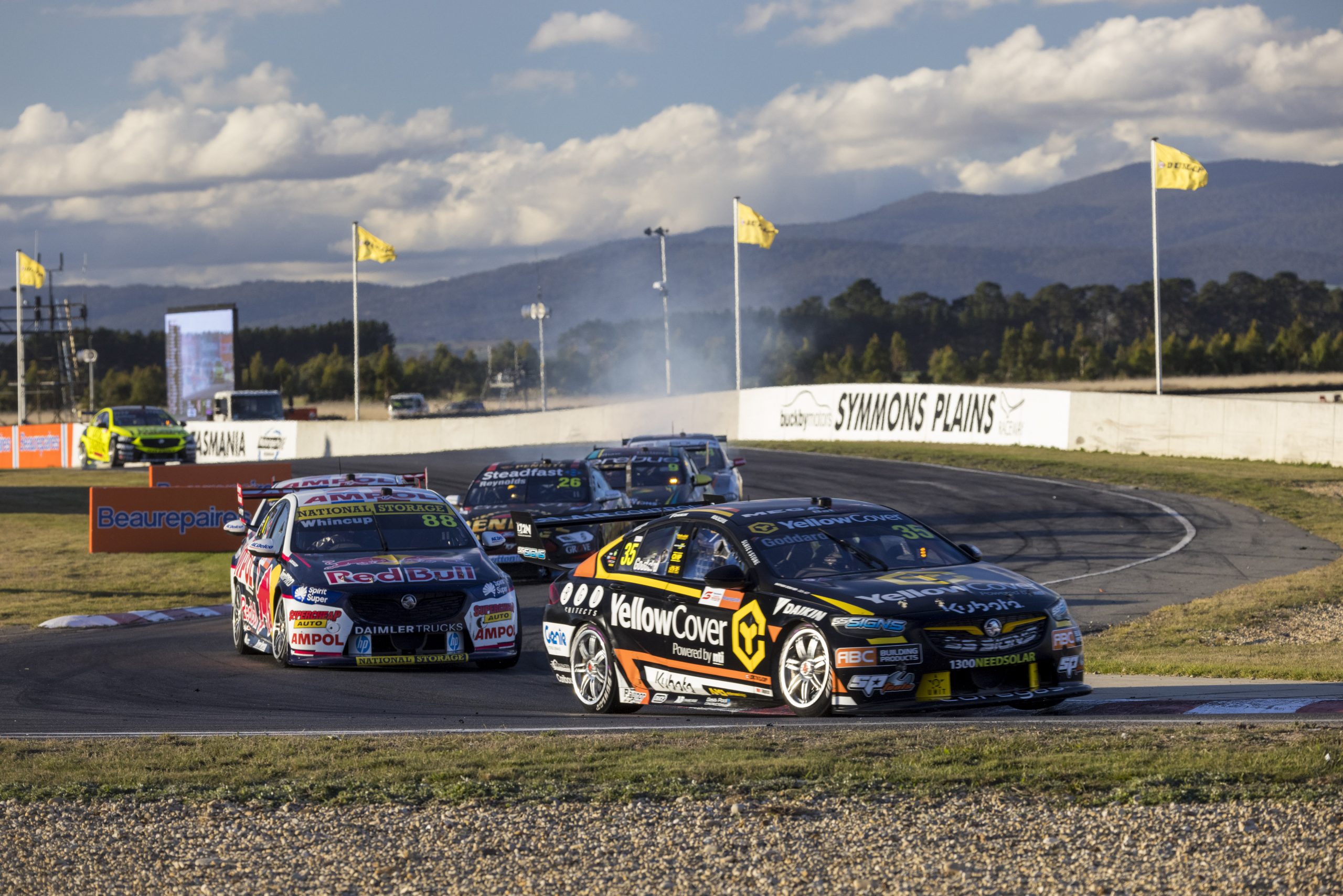 “Last year with the SuperLite programme, it was a big stepping stone for me,” Kostecki told Supercars.com.

“This year being full-time, we’ve been improving every round.

“Just trying to work on qualifying speed and turn it into race pace.

“For me, it’s getting a whole weekend in line at the same time.

“We’ve got a few more rounds to go to do it, and we’re looking forward to it."