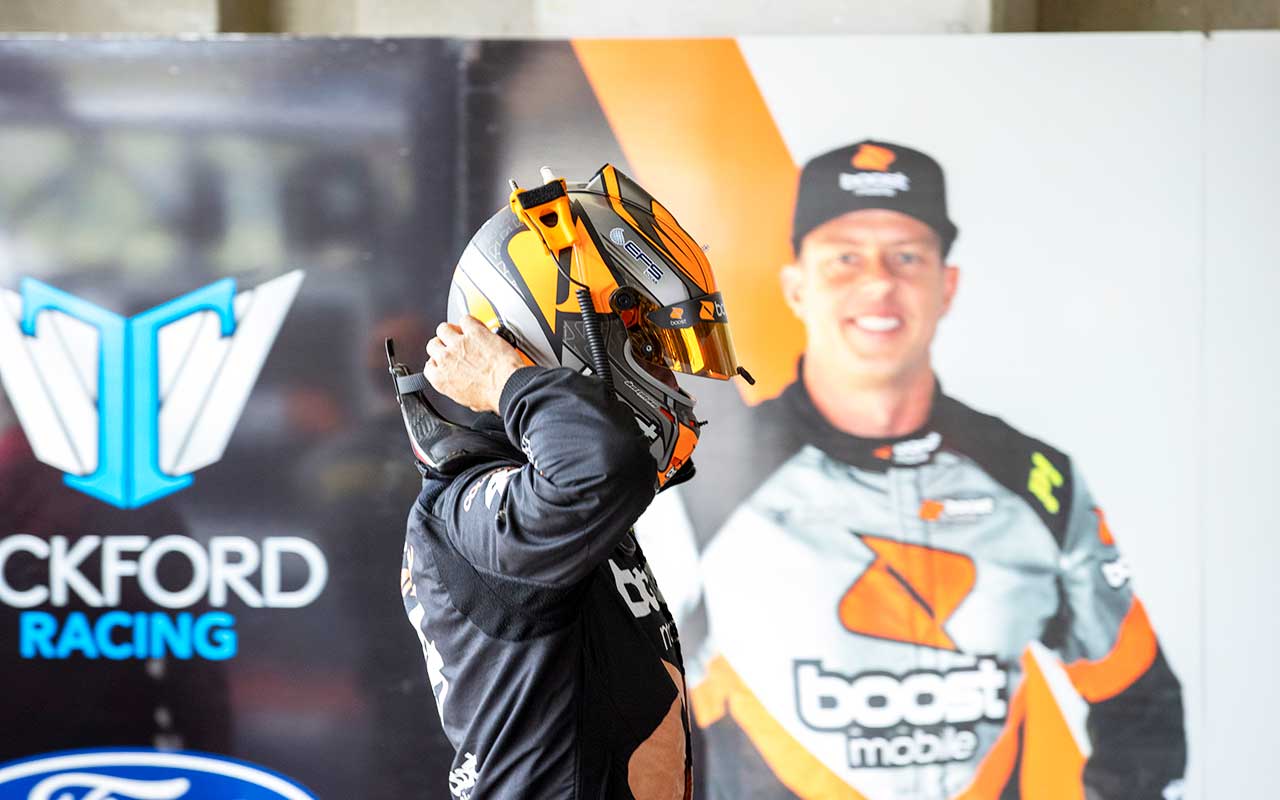 James Courtney expects to ‘hit the ground running’ at Tickford Racing next season, having put a turbulent start to 2020 well and truly behind him.

Courtney moved from Walkinshaw Andretti United – his home for the previous nine years – to the new Team Sydney for 2020, only to split with the squad after the season-opener.

Absent from the Albert Park event that was eventually abandoned, Courtney then returned to the grid with Tickford in June when the season resumed from its COVID-19 induced hiatus.

The lifeline followed the withdrawal of 23Red Racing which left Will Davison on the sidelines, opening a competitive seat in the four-car Ford operation.

After a brief settling-in period, Courtney put in a string of strong results that included a podium at Hidden Valley and netted 13th in the championship.

The driver and sponsor Boost Mobile were at Bathurst announced to be returning to the team next year – a move that Courtney described as a “no-brainer”.

“The first couple of weekends [with Tickford] we just wanted to see how it was and how we gelled, because I didn’t know anyone in the team,” he said.

“Once we worked out it was a good fit and I was enjoying it, the cars were performing, it was a no-brainer to lock it away to get it done for the future.

“This year with all the drama that’s gone on it’s been an amazing outcome for me and I think the results and the speed have shown it was definitely the right thing to do.

“Next year will be a lot better with a proper lead-in to the season. I already know all the guys and will be able to hit the ground running.” 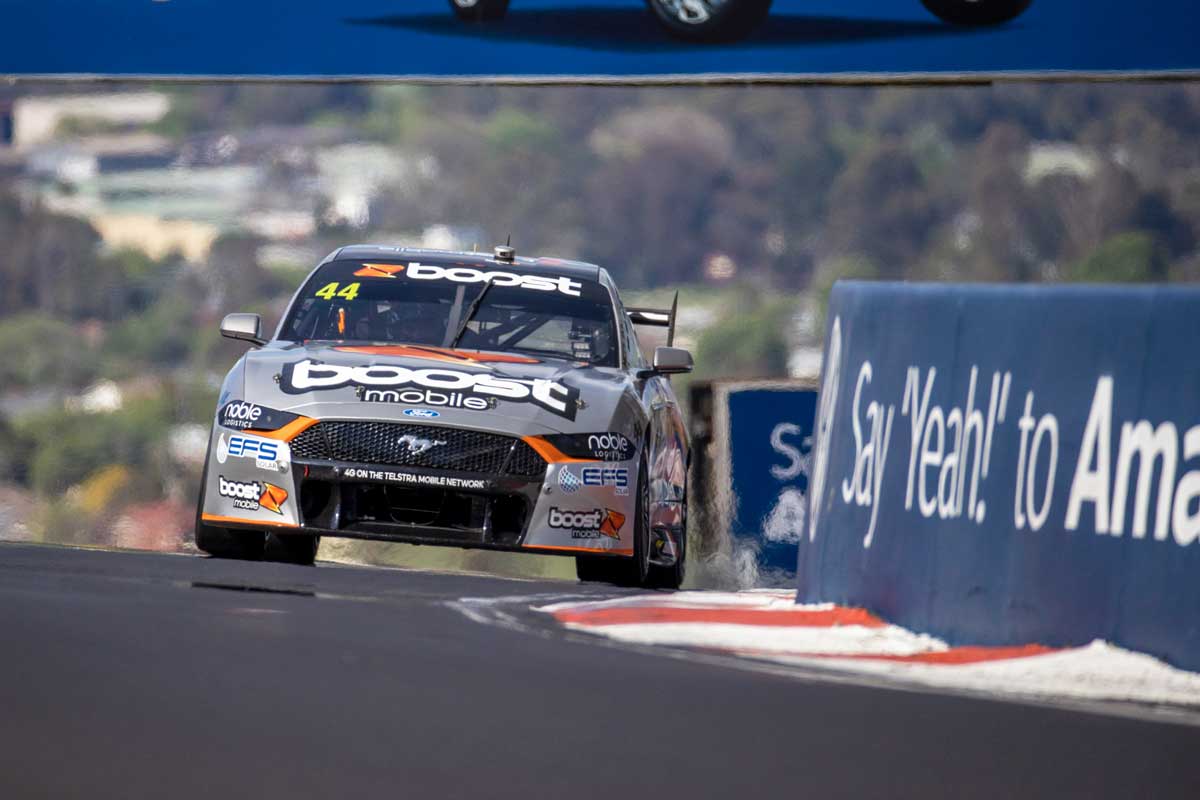 Courtney is full of praise for the way the four-car Tickford team – which also includes Cameron Waters, Lee Holdsworth and Jack Le Brocq – worked together through the year.

“It’s just open-book, that’s what blew me away. Everyone is so open, everyone is happy for each other when they do well… genuinely happy,” he said.

“Other teams in the past, you could have a great result and the other guy would maybe look at you and say ‘well done’ when you’re getting changed and that’d be about it, but here it’s a proper team.

“The results we had speaks volumes. All four cars had podiums and really strong races all year, there’s not one getting left behind.

“If one is struggling on the driver-side of things, we’re all talking openly about different things we do and how we approach the car, we’re all working on technique stuff together.

“I think that’s what has been so good for me, sort of refreshed me and made that transition from the Commodore side to the Mustang easier.”

Tickford is yet to confirm its full line-up and structure for next year, but is expected to be a championship contender with Waters again leading the charge.