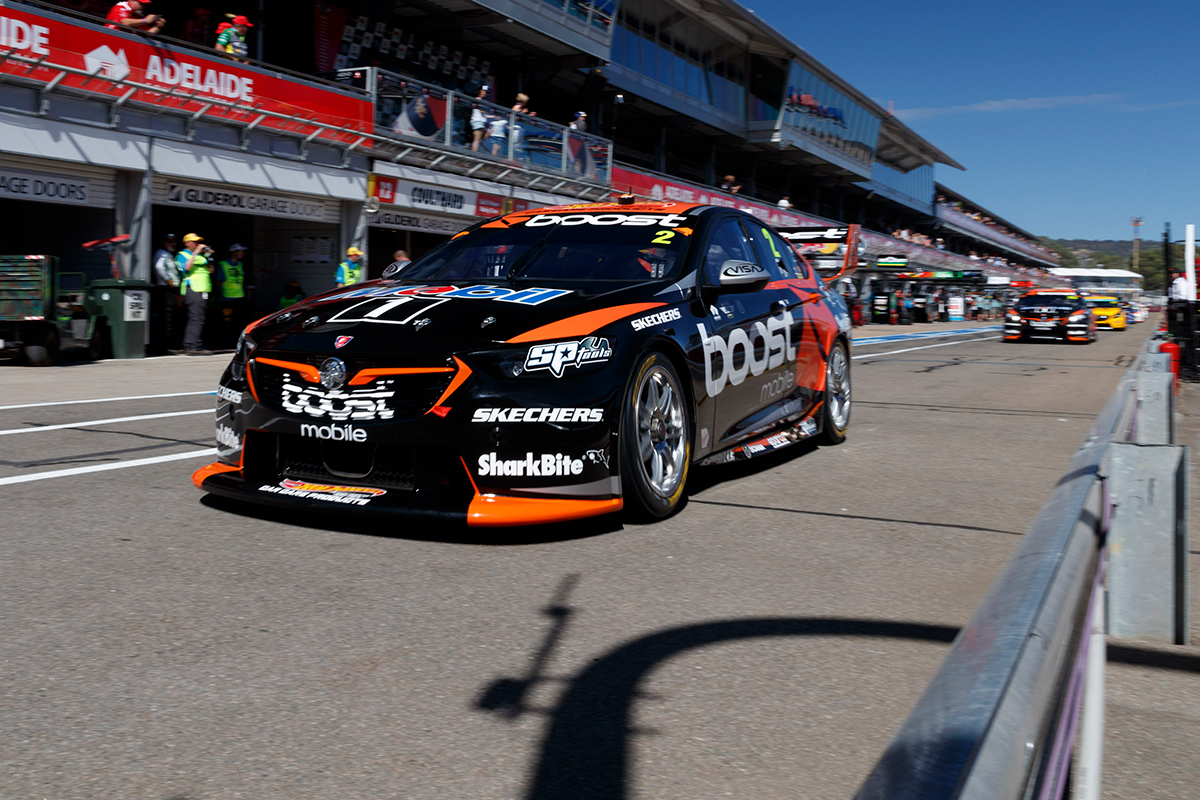 Ryan Walkinshaw has outlined consistency as one of the key targets for the revamped Walkinshaw Andretti United in the 2018 Supercars season.

The Holden team officially welcomed Andretti Autosport and United Autosports as partners on January 1, with Michael Andretti attending the Adelaide 500 the weekend before the IndyCar season opener.

Andretti saw James Courtney open his account with second and sixth and Scott Pye a pair of top 10s, as the outfit left atop the Teams’ Championship.

In 2017, Courtney took third and fourth in Adelaide, his best race results of the season and two of only five top 10s.

Walkinshaw acknowledged that his teams’ competitiveness was “a good step in the right direction” but also that its Commodores are traditionally strong in Adelaide.

Having been “high-fiving each other just getting one car in 10th at some events” last year, Walkinshaw says he wants consistent performances.

“One of the first steps is ‘let’s just get some consistency’, even if we’re consistently fifth, let’s get consistency in that place and that gives us a platform to build on.

“I think that’s what I would personally like to start seeing, just getting to every event we’re in the fight and we start building it up over time.

“And then you get to a position where the guys have got the confidence, it becomes a snowball.

“People understand what’s going on and that catalyses the team to become a more successful, cohesive unit.”

After its lengthy stint as Holden’s factory Supercars team concluded at the end of 2016, the outfit had further change last season with the exits of team principal Adrian Burgess and designer Alex Somerset in May and October. 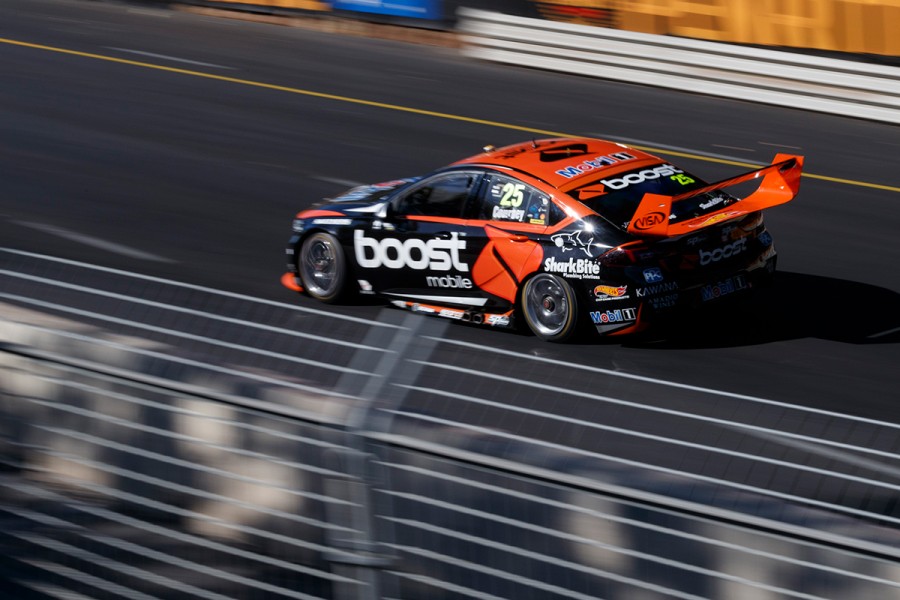 Mathew Nilsson has moved past the ‘interim’ period of his role as general manager, while Courtney has hailed the impact of late-season arrival Carl Faux, who now leads the technical department.

Integration of the team’s new partners includes weekly Skype meetings with Andretti colleagues in the US, with the first pieces from Indianapolis due to debut on the ZB at Albert Park this weekend.

“The easy part of this was getting the partnerships and starting this new journey for ourselves,” Walkinshaw said.

“Now the hard work is ahead of us. While I believe we’ve got all of the ingredients there to go and bake a cake, now we’ve got to go and mix it all together and start baking.

“I’m really, really excited and so far the relationship’s been really good.” 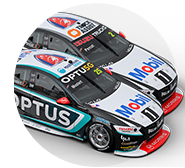