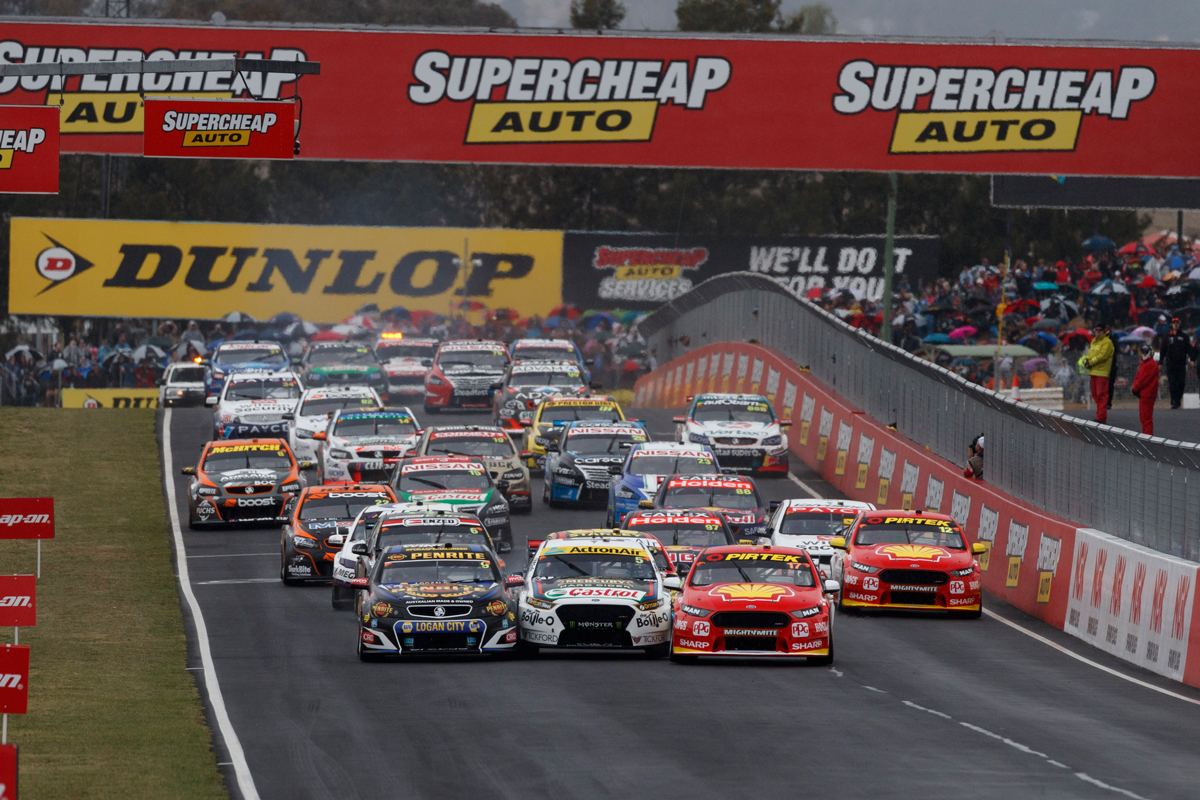 The Supercheap Auto Bathurst 1000 will feature a compulsory brake disc change this year, for the first time in the event’s history.

Bathurst is notoriously tough on brakes due to big stops at The Chase, Murray’s Corner and Hell Corner, and the high temperature delta experienced due to the long straights.

Teams have previously made their own decisions on whether to change discs mid-race, which has led to some isolated failures given the intensity of the race and speeds of the modern Supercar.

Supercars’ Sporting and Technical Director David Stuart says there will not be a mandated window for the disc change within the race, leaving relative strategic freedom for teams. 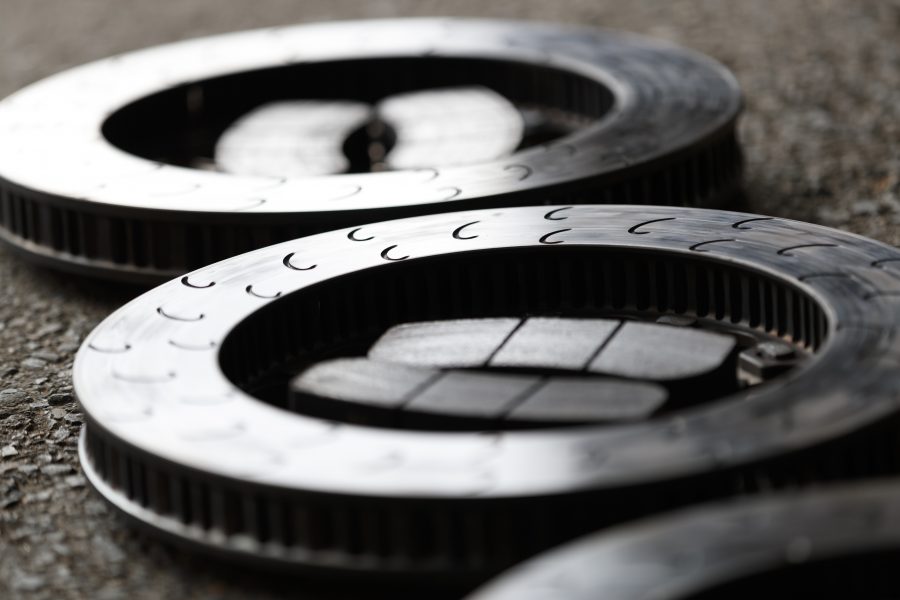 “The feedback we’ve had from teams is they can get a disc change done within the time that it takes to do a fuel load, which is approximately 29 seconds,” Stuart told Supercars.com.

“In the years prior to the Car of the Future when I was at Stone Brothers Racing we were doing two disc changes in the race, even though a change wasn’t compulsory, at about 25 seconds each.

“It is not a burden from a racing perspective, and it is up to each team’s discretion when in the race they make the change.

“Ultimately, the aim is to add to the racing by allowing teams the best possible chance they have to win the race.” 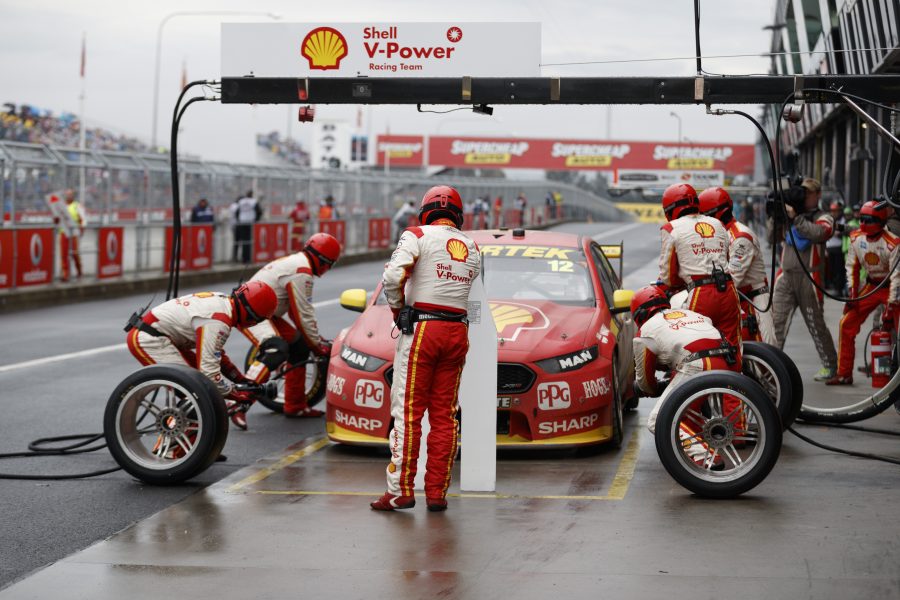 Mark Winterbottom spun out of the 2016 event due to a disc failure, which sparked an extensive investigation and the introduction of a new version in August last year.

Bathurst, however, again proved troublesome, with cracking experienced in practice leaving several teams to make a precautionary change of pad brand midway through the weekend.

In a two-part solution for 2018, a new specification of AP Racing disc will also be run on all cars for September’s RABBLE.club Sandown 500 and October’s Great Race.

Stuart said the durability of the new specification discs will be closely monitored at Sandown and during the six practice sessions at Bathurst in the lead-up to the 1000km race.