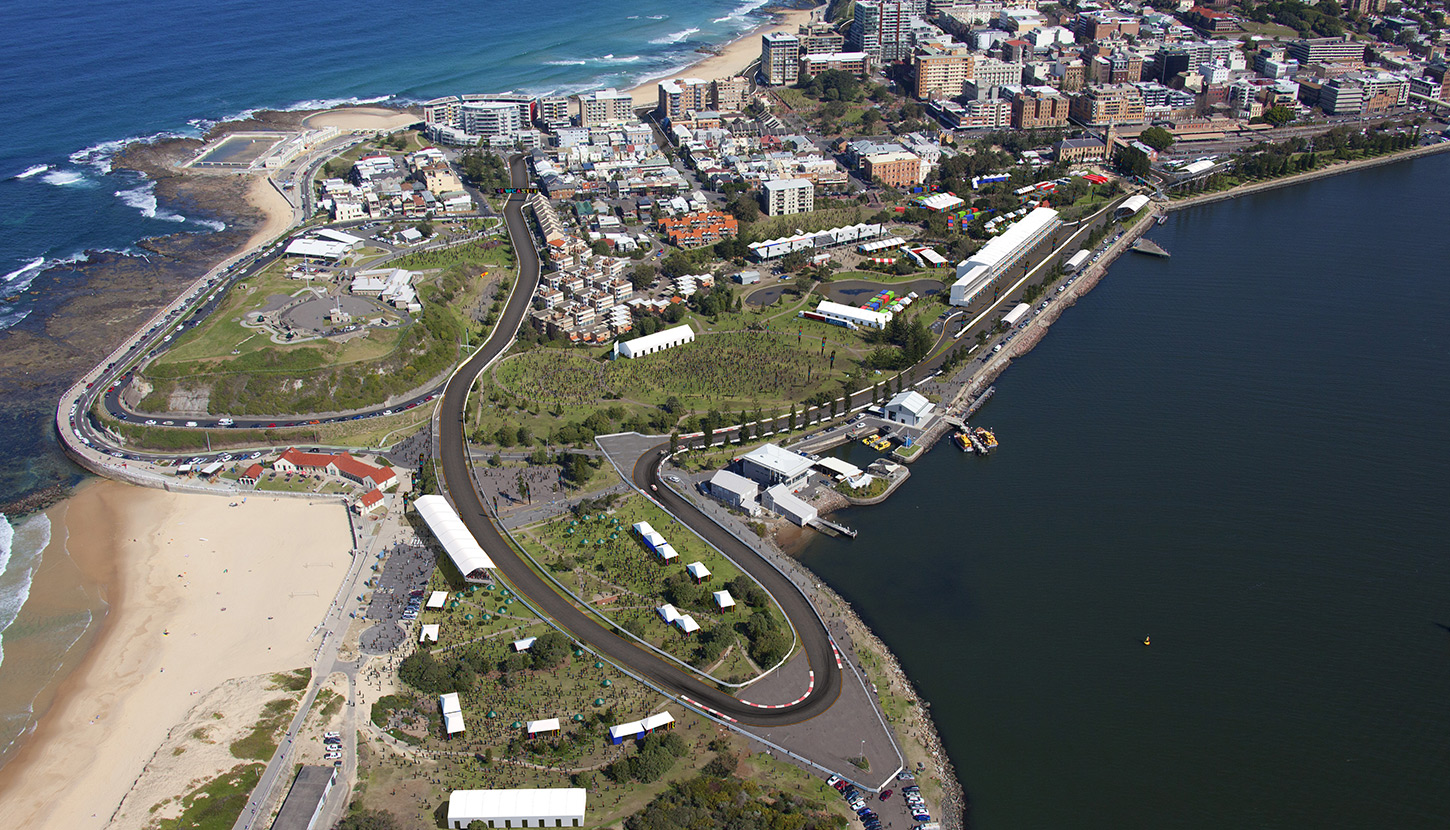 Some of the biggest names in Supercars will attend a special community event in Newcastle on Saturday to celebrate the ticket launch to the first ever Coates Hire Newcastle 500.

Before tickets go on sale online and to the general public from May 8, Newcastle residents who attend the Community Fun Day will have the exclusive opportunity to purchase the first tickets to the Coates Hire Newcastle 500 prior to their release to the public.

Newcastle residents who provide proof of address at Saturday’s event will also be given an exclusive discount on trackside tickets with the first choice of grandstand tickets.

A VIK (Very Important Kid) pass and lanyard will available to the first 2000 kids on the day. The VIK passes will be printed daily in this week’s editions of the Newcastle Herald. Young fans simply need to cut out the coupon and present it at the Supercars Community Fun Day on Saturday.

As well as being able to purchase the first tickets to the inaugural Coates Hire Newcastle 500, fans will be able to see the official track map and catch the Hot Wheels Stuntz Team display, the popular Mack Truck from Disney-Pixar’s Cars films, face painting, merchandise giveaways and more.

The Newcastle Surf Lifesaving Club, one of Supercars supported local charities, will also be cooking a sausage sizzle for fans on the day.

“The Coates Hire Newcastle 500 is going to be an action-packed weekend with the best in motorsport and world-class entertainment,” Mr Warburton said.

“This event will give Newcastle residents the exclusive opportunity to purchase tickets before they go on sale to general public so we are expecting a big turnout next Saturday at Foreshore Park.”

Residents will be able to meet their favourite drivers and check out the official track map to find out exactly where they will be able to watch all the Supercars race action.

The Coates Hires Newcastle 500 is supported by Destination New South Wales and Newcastle City Council as a major regional event which will drive significant visitation and economic benefit to the communities of Newcastle and the Hunter.

KOFM will be broadcasting live from the Supercars Community Fun Day which will be held on Saturday 29 April from 10am-2pm at Foreshore Park.